White tigers are rare in nature. They are mutants of the Bengali representatives of this species, and visitors to Indian states such as Rewa, Bengal, Assam, and Bihar can be lucky to see them in their natural environment. 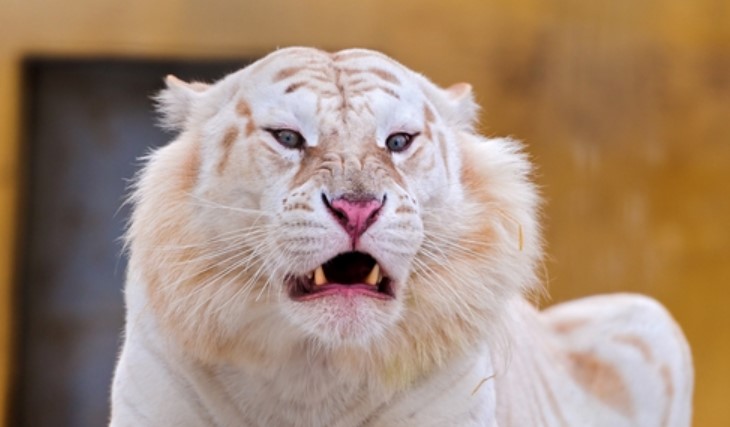 Representatives of this subspecies are usually larger than normal tigers. Today you can take a look at the beauty and power of these animals.

There is a zoo in New Delhi that contains many of these animals. The director of the institution, who worked there in the 60s, said that in his opinion the white gene is necessary in order to maintain size in the animal population. 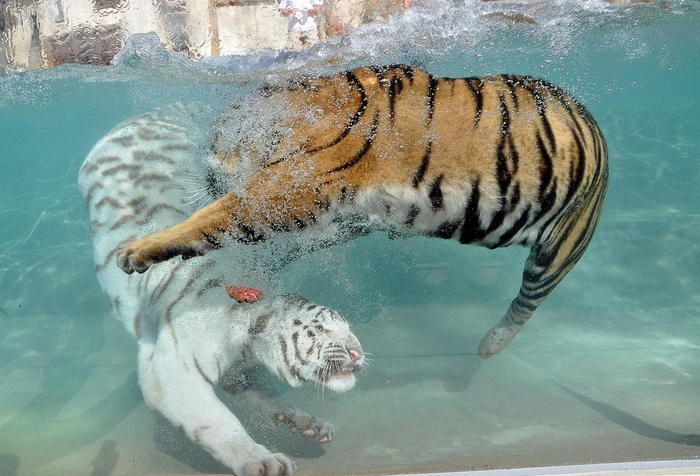 Bengal tigers were sometimes born with white stripes. The same as the Amur. Knows history and cases when similar individuals were found in other representatives of the species.

About a hundred white tigers live in Indian zoos and the same number in other zoos in the world.

And there are more and more of them.

Now the birth of white cubs occurs in Bengal and Bengal-Amur representatives of the species.

One in 15 thousand tigers, according to statistics, is born white. 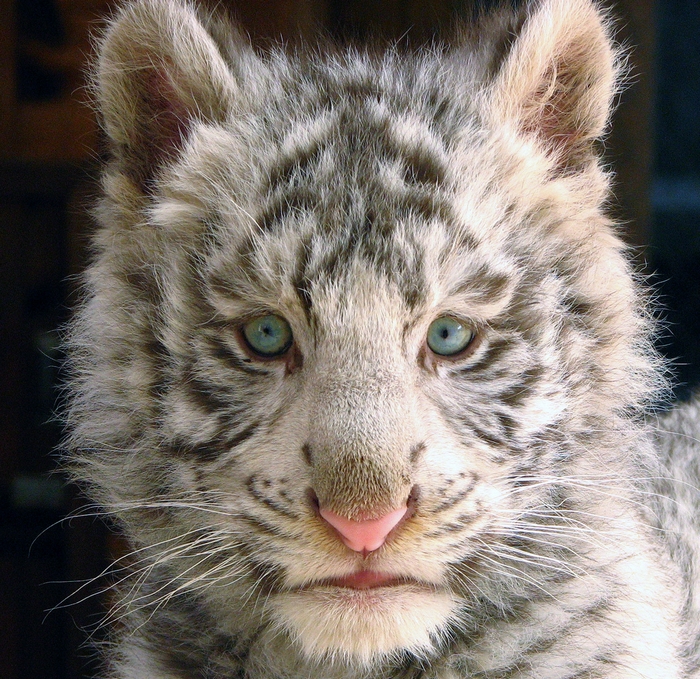 The documentation does not confirm that white Amur tigers actually exist. But there are witnesses who speak of a meeting with them in the area where this species lives.

At least not a single white Amur tiger has appeared in zoos yet.

It is believed that ordinary tigers may have white offspring. But so far there have been no such cases.

And those Amur white tigers that you may have heard of are not purebred representatives of the subspecies.

They were simply crossed with Bengali. 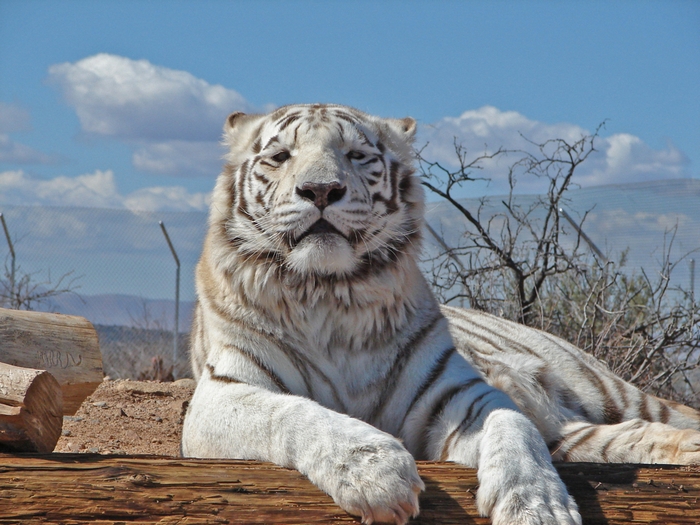 And even the birth of a white Bengal tiger in captivity is a rare occurrence.

In general, the white tiger is not a subspecies – rather, it is a mutant tiger.

If a pure-blooded Amur white tiger is ever born, selective breeding will be ruled out.

White tigers are very popular with people and in zoos, they are usually real stars.