Humanity has suffered another loss. And although this death did not directly affect any of the people, the overall damage to wildlife cannot be overestimated. On the Galapagos Islands, the very young last representative of the subspecies, the Abingdon elephant turtle, died.
Once these turtles were exported by whalers as live canned food. Four hundred kilogram two-meter turtles could live for several weeks in a dark hold. And already 150 years ago, they almost completely disappeared from the islands, sharing the fate of Steller cows, dodos, and others … 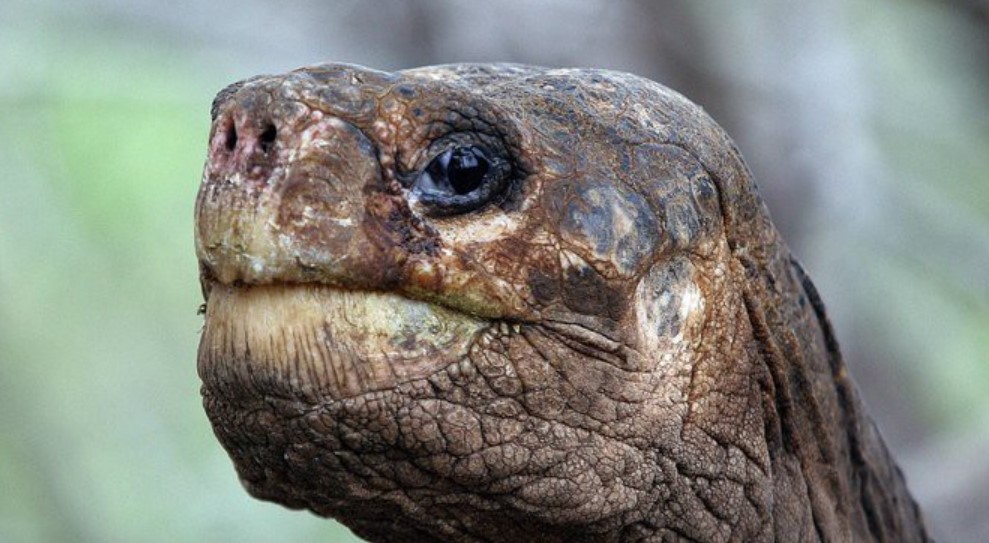 But in 1972, on one of the islands of the archipelago, a male of this subspecies was discovered, which was transported to another island to the territory of the research station of Charles Darwin. There, scientists have been trying for many years to get from Lonely George, as the turtle was called, offspring with females of other subspecies. But unsuccessfully. Even when they finally managed to get a clutch, not a single cub never hatched. 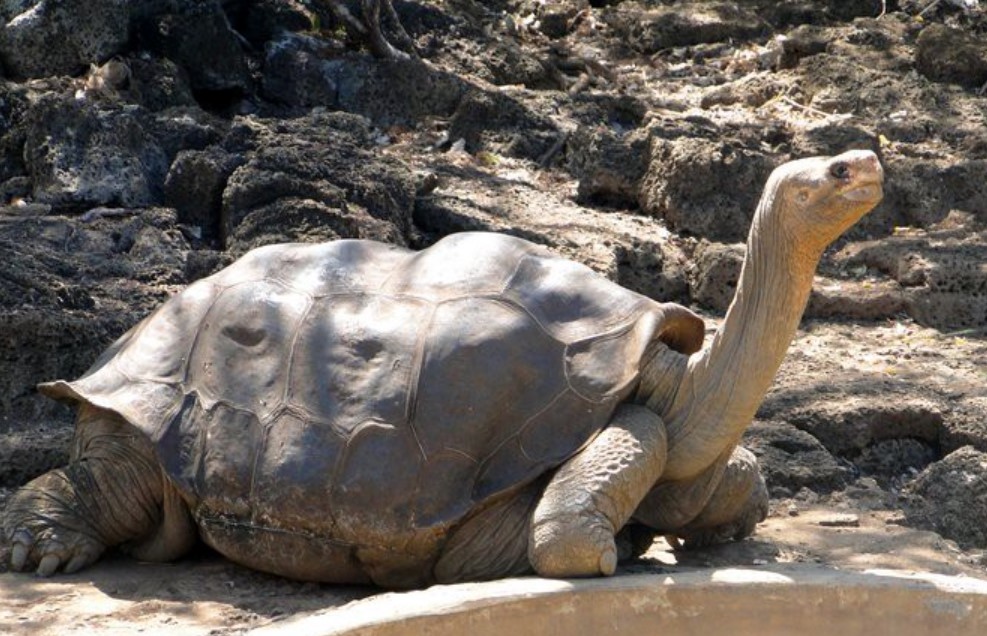 By the time of his death, George weighed 88 kg with a length of 1.8 m and reached about 100 years old. At the same time, it was believed that at least up to 200 more, could reproduce. Why Lonely George died has not yet been established. It is believed that these were heart problems typical of this species of turtles. More precisely, only an autopsy will show.