Of course, the wire-haired fox terrier is in no way inferior to its closest relative, the smooth-haired fox terrier. He is also characterized by a very lively and accommodating nature, which recommends him as a tireless playmate for children as well as an attentive companion for active people.

The Essentials About The Wire-Haired Fox Terrier

As his name suggests, his real purpose was fox hunting, which is why the fox terrier knows neither fear nor despondency. Despite his eagerness to hunt, which is indispensable, the fox terrier can also be very cuddly and is therefore also a loyal companion for seniors. 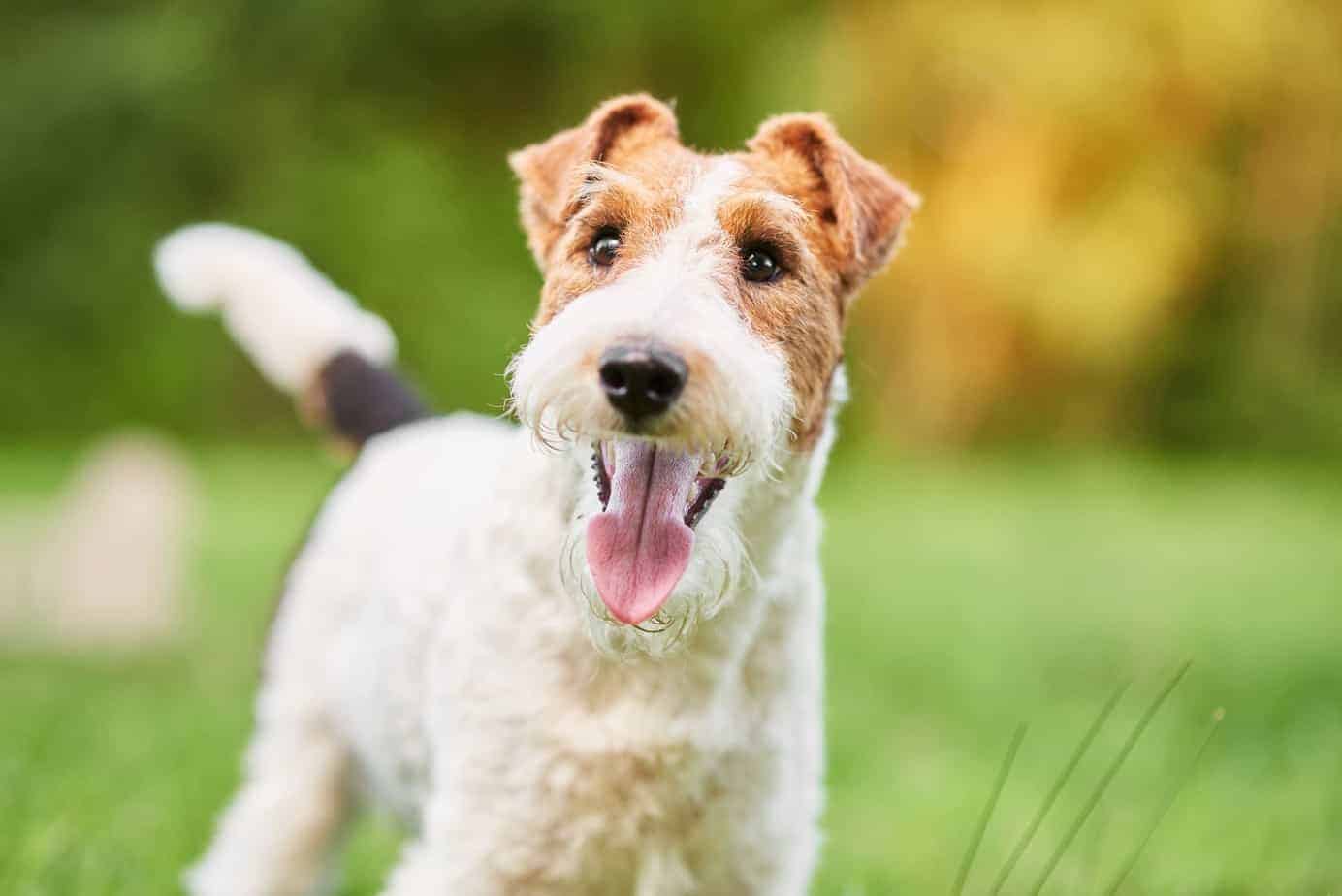 As affable as the fox terrier is, there are two things he absolutely hates: boredom and feeling neglected. Because this is a very active dog, it can happen quickly that he doesn’t feel properly occupied. It is important to recognize these moments in good time to prevent the fox terrier from digging through holes or venting its displeasure in similar activities. Luckily, he is easily distracted, as he is enthusiastic about so many things: the clever dog appreciates all games, especially if they meet his urge to move and his hunting instinct.

The fox terrier is therefore also a very ambitious dog sportsman who likes to have his nose in front, especially in sports that dog and owner do together. With great zeal, he completes the most demanding agility courses with slalom, hurdles, seesaws, and other obstacles or shines with his mistress or master at dog dance. And because with such a bundle of energy you are almost forced to be active yourself, the fox terrier is the ideal companion if you want to move more for health reasons. The lively four-legged friend does not normally tolerate excuses.

As a particularly clever dog, a fox terrier is usually very docile, but this does not necessarily mean that it learns EVERYTHING very quickly. Because he definitely has his own head, with which he decides what he has to follow immediately and which unloved commands he first tries to ignore. Therefore, the owner must start with consistent training very early on. Once the fox terrier has internalized the dog-master relationship, it is a devoted (and mostly obedient) companion. However, one should never underestimate his hunting instinct.

The Appearance of the Wire-Haired Fox Terrier

The fox terrier has a slim and athletic physique and is one of the long-legged terriers. It grows up to 39 centimeters tall and can weigh up to nine kilograms. Most coats are white – either solid or with black or tan markings. The coat of the wire-haired fox terrier feels slightly rough – depending on how long it has been since it was last trimmed. 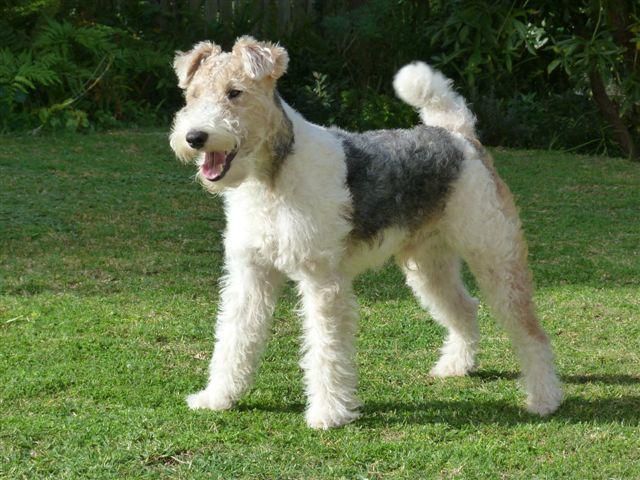 To maintain its typical appearance, the Wire Fox Terrier needs regular trimming. The upper hair is plucked off so that almost exclusively undercoat remains on selected parts of the body. If the wire-haired fox terrier is trimmed too seldom or shorn instead, the coat can change. Experienced dog owners can trim their terriers themselves. However, this should definitely be shown by a professional. Daily grooming is even less complicated than with smooth-haired fox terriers.