There are actually many more species of pigeons in the world than you might think from walking the streets of any city. However, several species of these birds have indeed long ago adapted to existence next to humans, and they are unlikely to be able to survive without them. Although other pigeons live in the forests and mountains, which do not closely resemble their urban relatives. 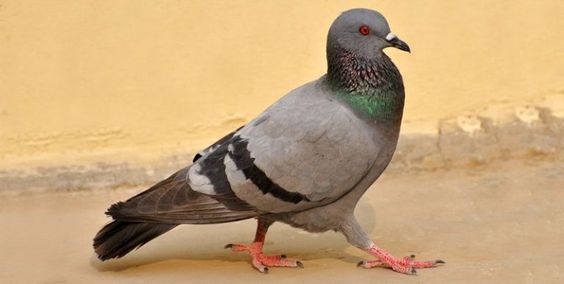