Tireless woodpeckers sometimes knock on wood for hours to get their food. This behavior has long given rise to questions from people – how does this bird feel, using its head like a hammer? However, scientists have long understood the physiology of woodpeckers and found that nature has perfectly adapted them to such a peculiar way of finding food. 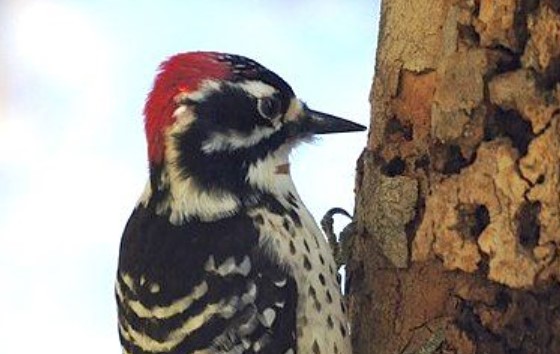