Yellow canaries are funny birds, playful and good-natured. That is why they have become so popular as pets. But, having got canaries at home, one must not forget to play with them – they can hardly endure loneliness. 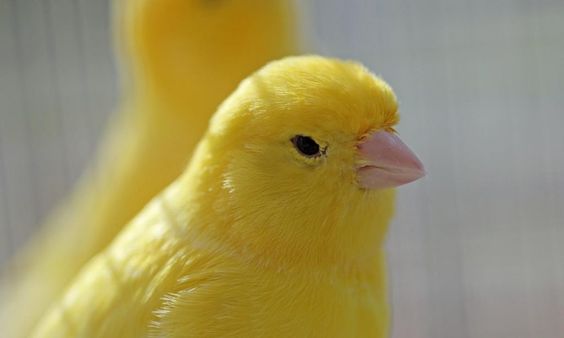