Sparrows are ubiquitous little birds that are so familiar to most people that they are simply not noticed. But these birds are far from being as simple as we used to think! Therefore, we have compiled a selection of interesting facts about sparrows. 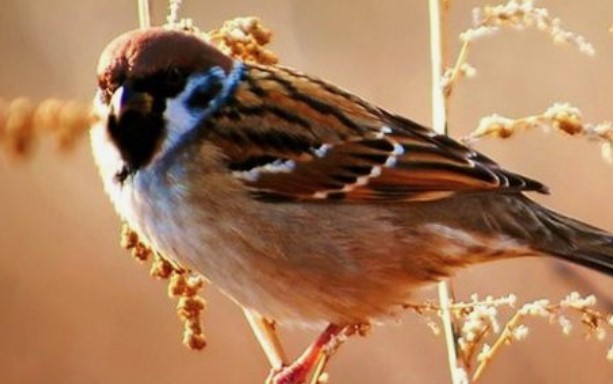