The mandarin bird is not just a duck. It is interesting to researchers due to its unusual plumage, thanks to which the mandarin duck is often called the most beautiful of all ducks, and its way of life. Since it lives in a rather limited area, zoologists have successfully settled it in other countries, as its natural habitats are steadily decreasing under the onslaught of human civilization. 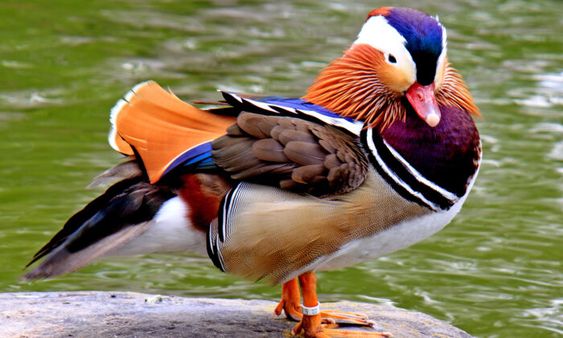