The Basset Hound is believed to have its origins in the seventh century at the Monastery of St. Hubert, located in the Ardennes forest. According to legend, the monk Hubert, who is now considered the patron saint of hunters, spent a lot of time breeding a new breed of dogs. Later it became known as a Bloodhound and was especially appreciated in France and England. One of the varieties of the Bloodhound was a short-legged, slow-moving dog that hunters preferred. These dogs did an excellent job of hunting small game, rabbits and hares. It is from these dogs that the Basset Hound most likely originated. 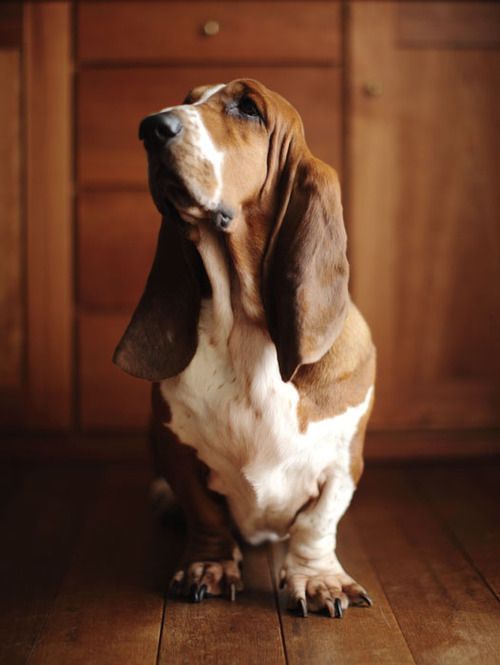 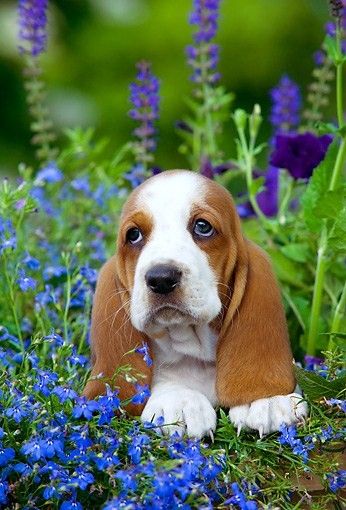 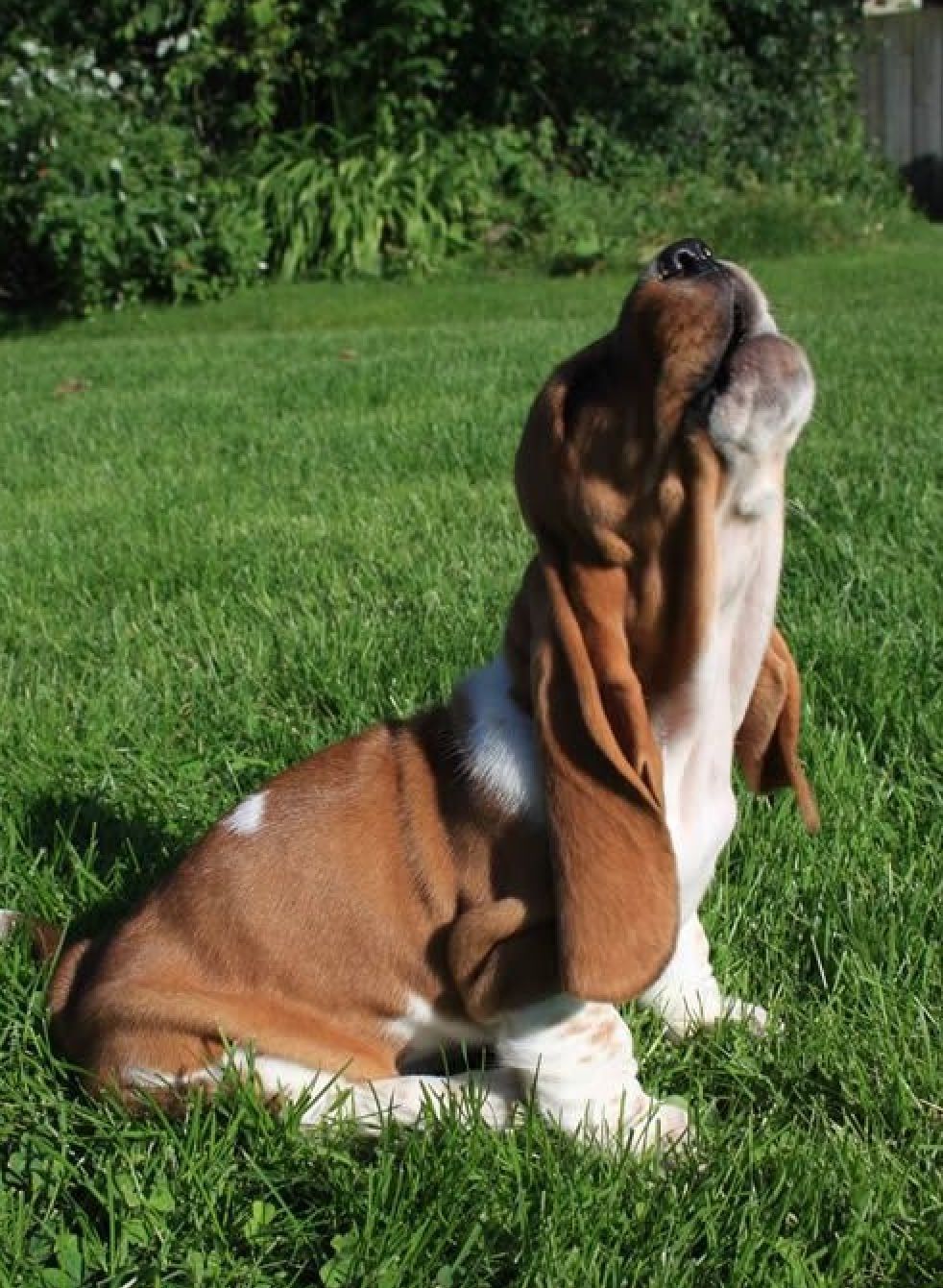