Spitz has an ancient origin. They were very popular in medieval Europe. Initially, they bore a guard function and protected the house from thieves. But in the 19th century, Spitz acquired the status of a decorative “ladies'” dog among the nobility and nobility. These cute pets can be seen on the canvases of great artists and in literary works.

Today the Spitz also has a decorative value. Both men and women give birth to them, acquire them as a little friend for children. 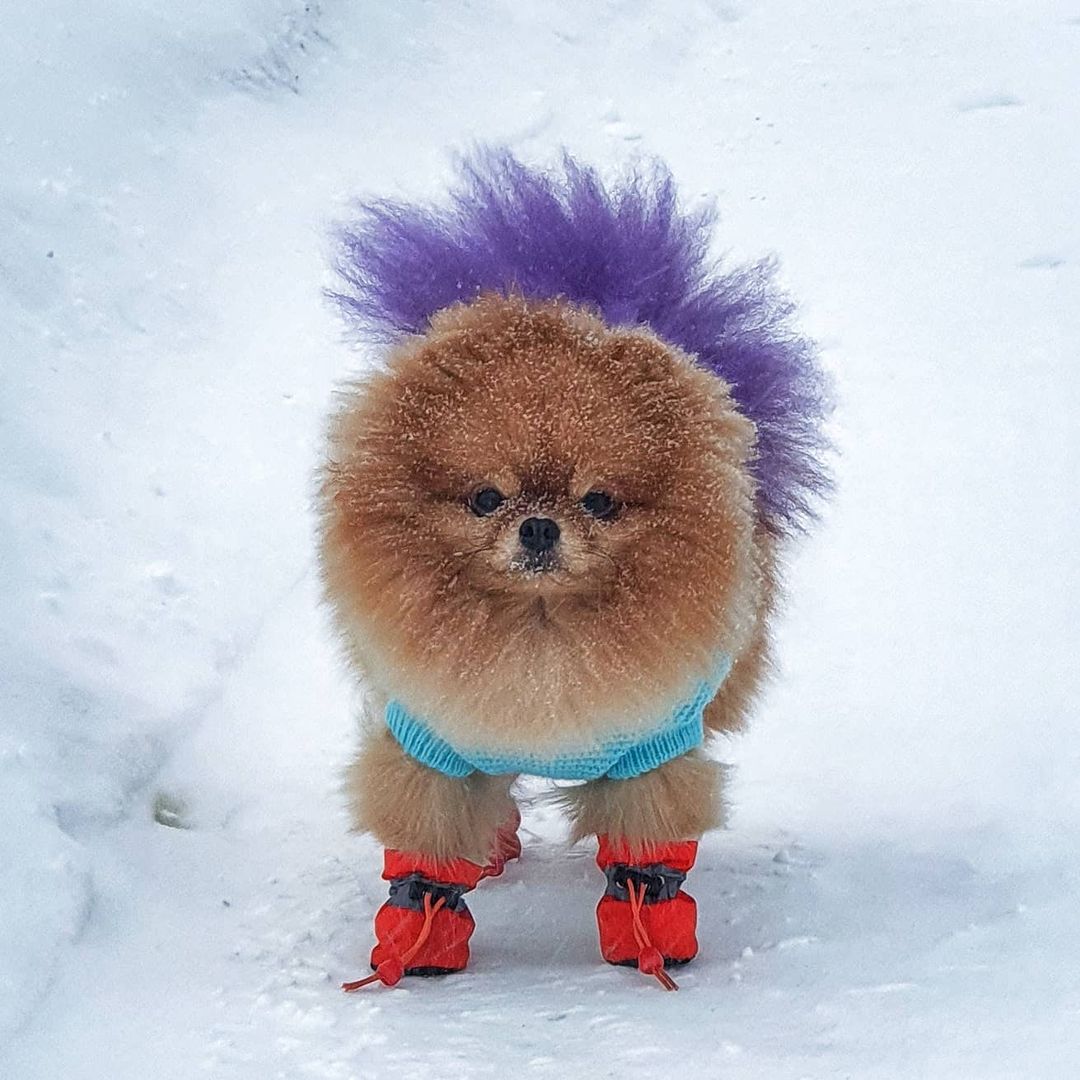 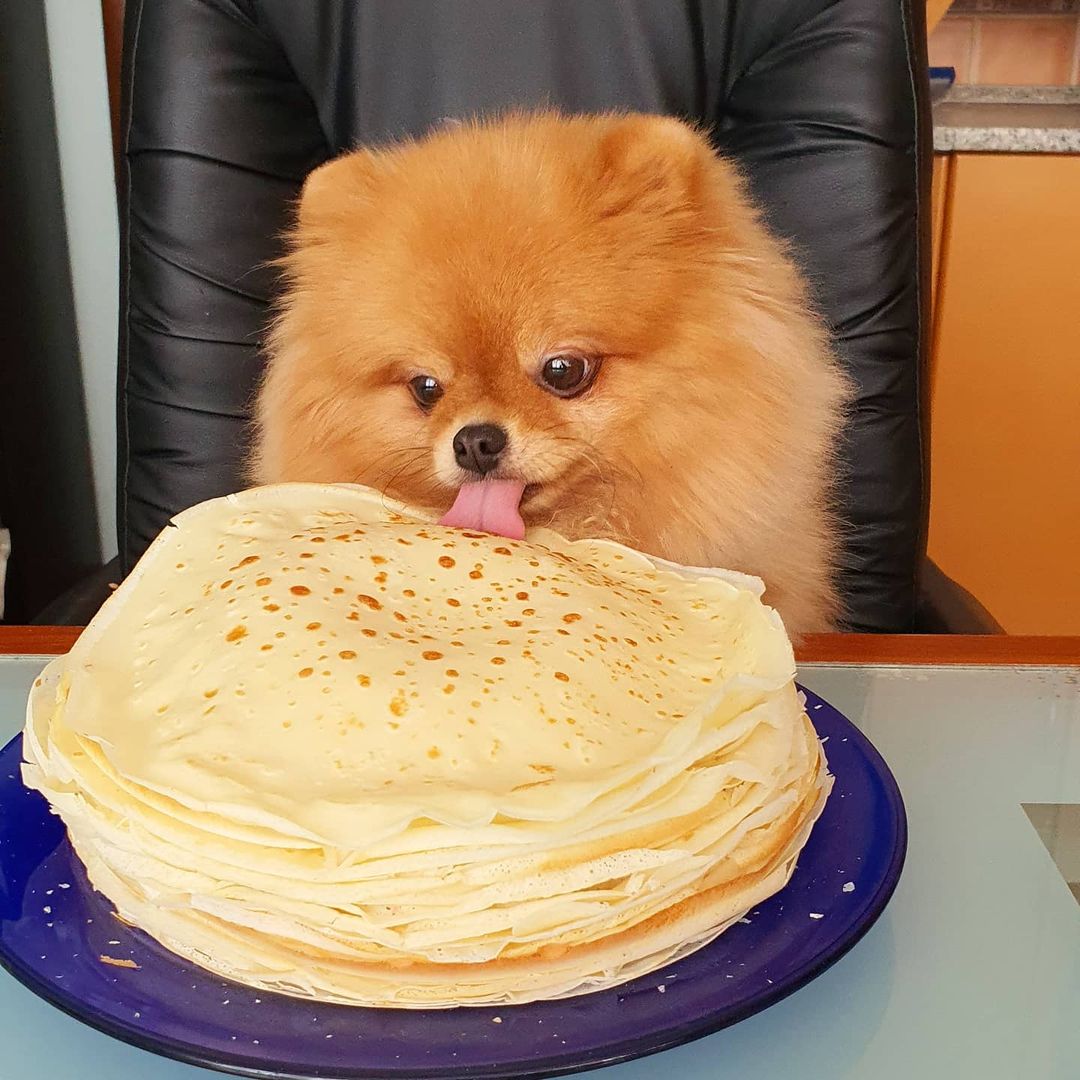 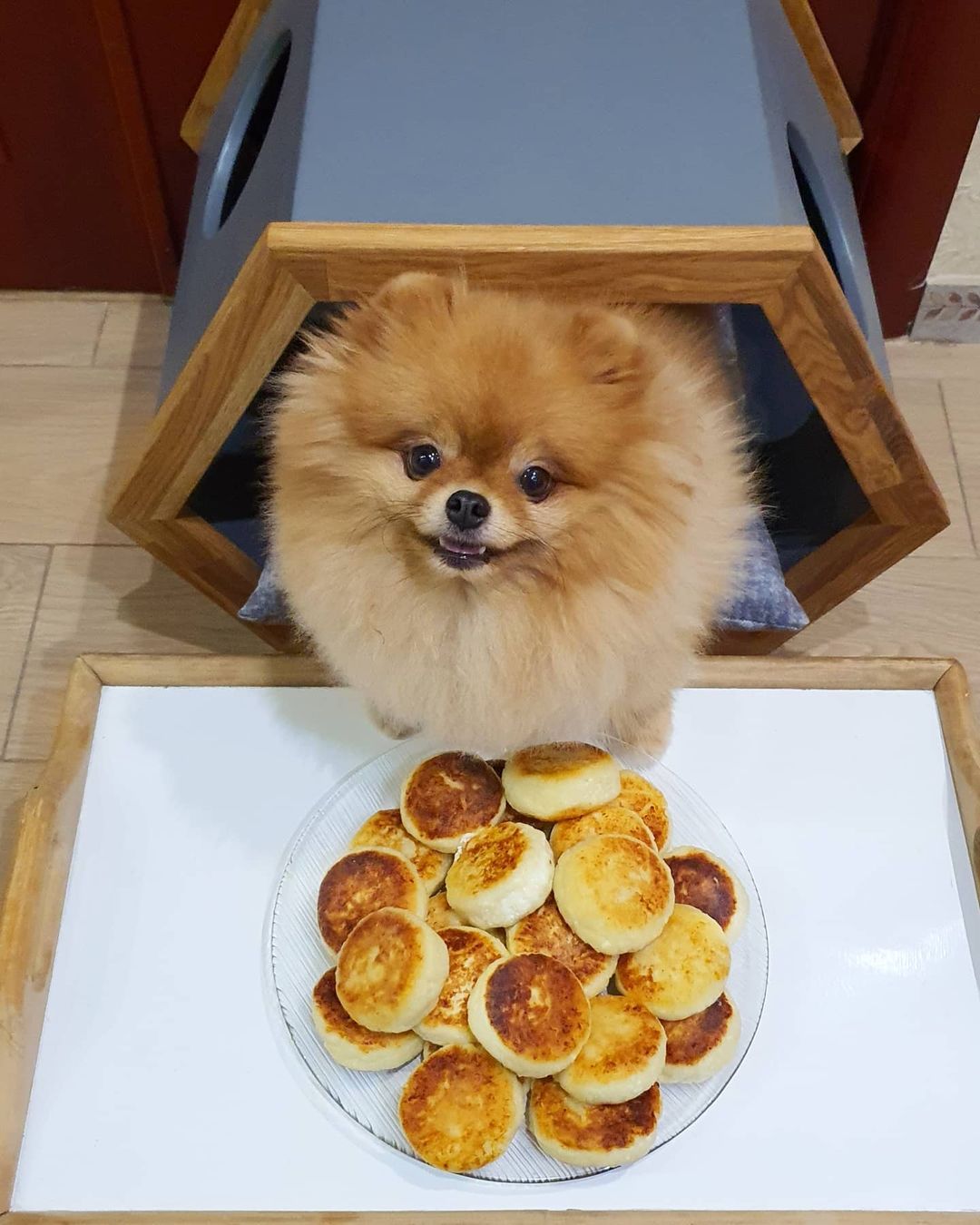