It is probably difficult to imagine a person living in a civilized world who does not know a Dalmatian dog. The cartoon, and later the Walt Disney film 101 Dalmatians, made these animals famous everywhere. By the way, following the release of this touching story, the popularity of the breed skyrocketed. Which is not surprising. 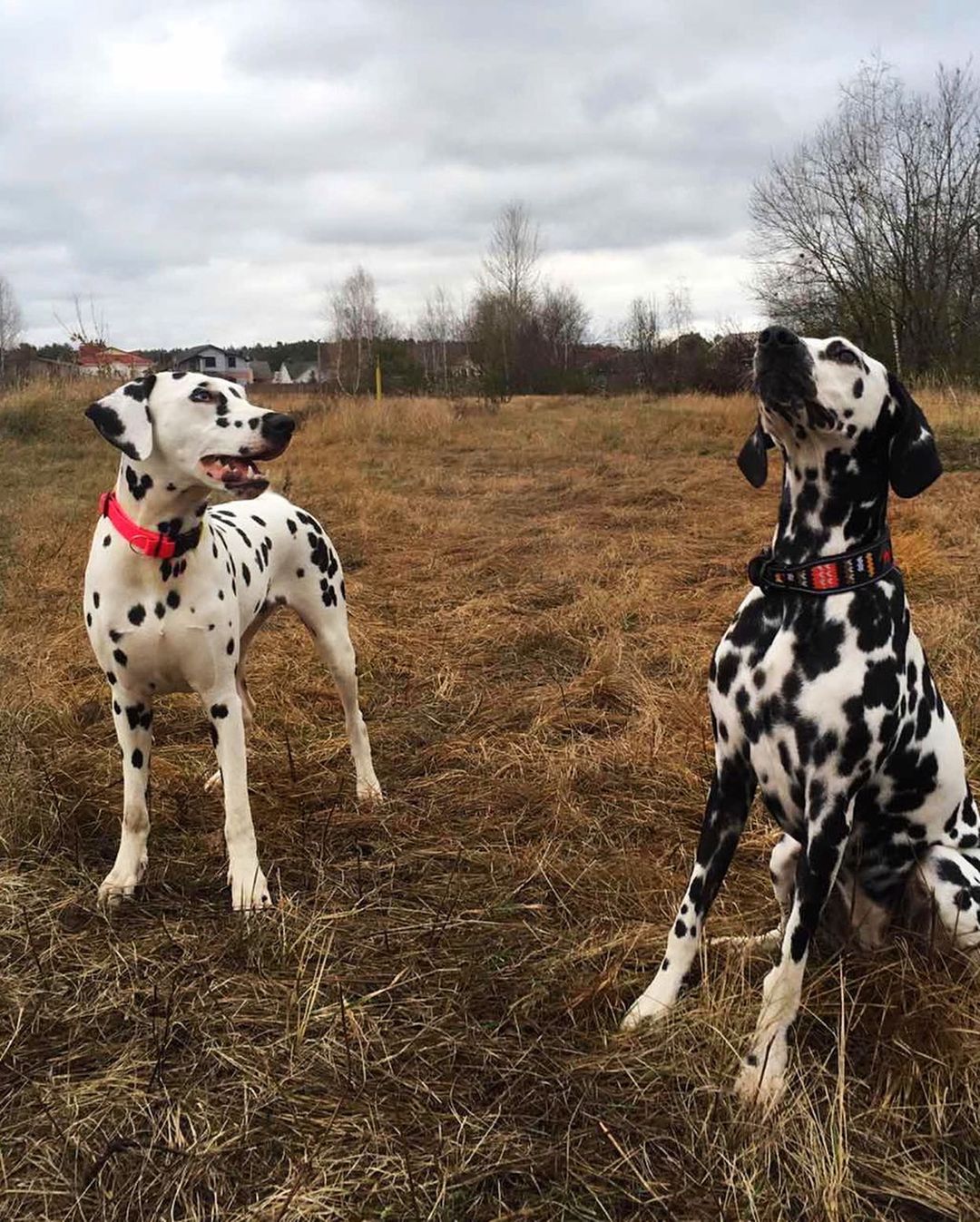 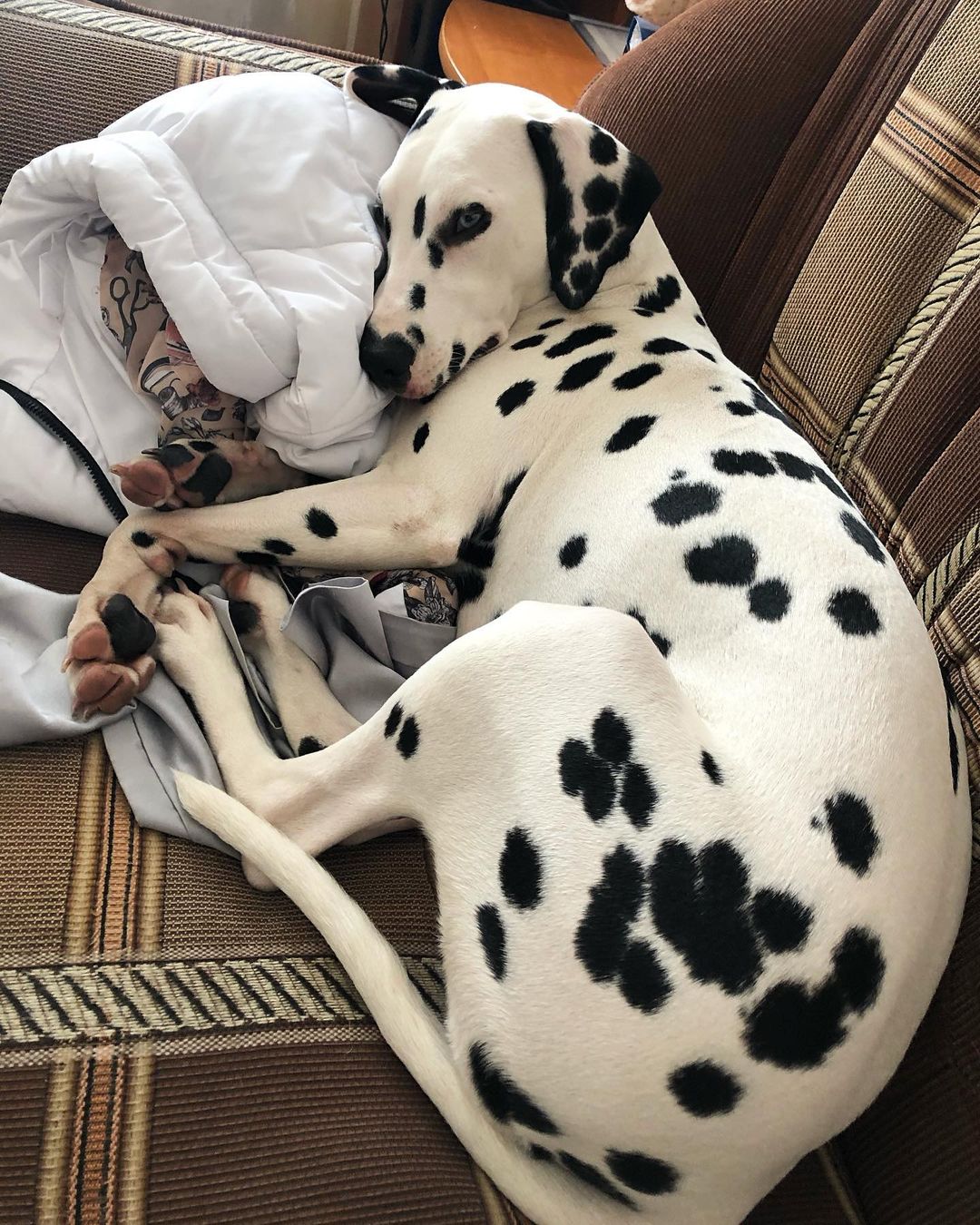 Murals on the altar in the Church of St. Mary (also known as "Gospel od anđela") in a small town on the resort island of Losinj, a fresco in the Franciscan monastery in Zaostrog, frescoes in the Church of Santa Maria Novella in Florence, ceremonial portraits by Venetian and Tuscan artists, which depict influential nobles - for example, Cosimo II Medici. 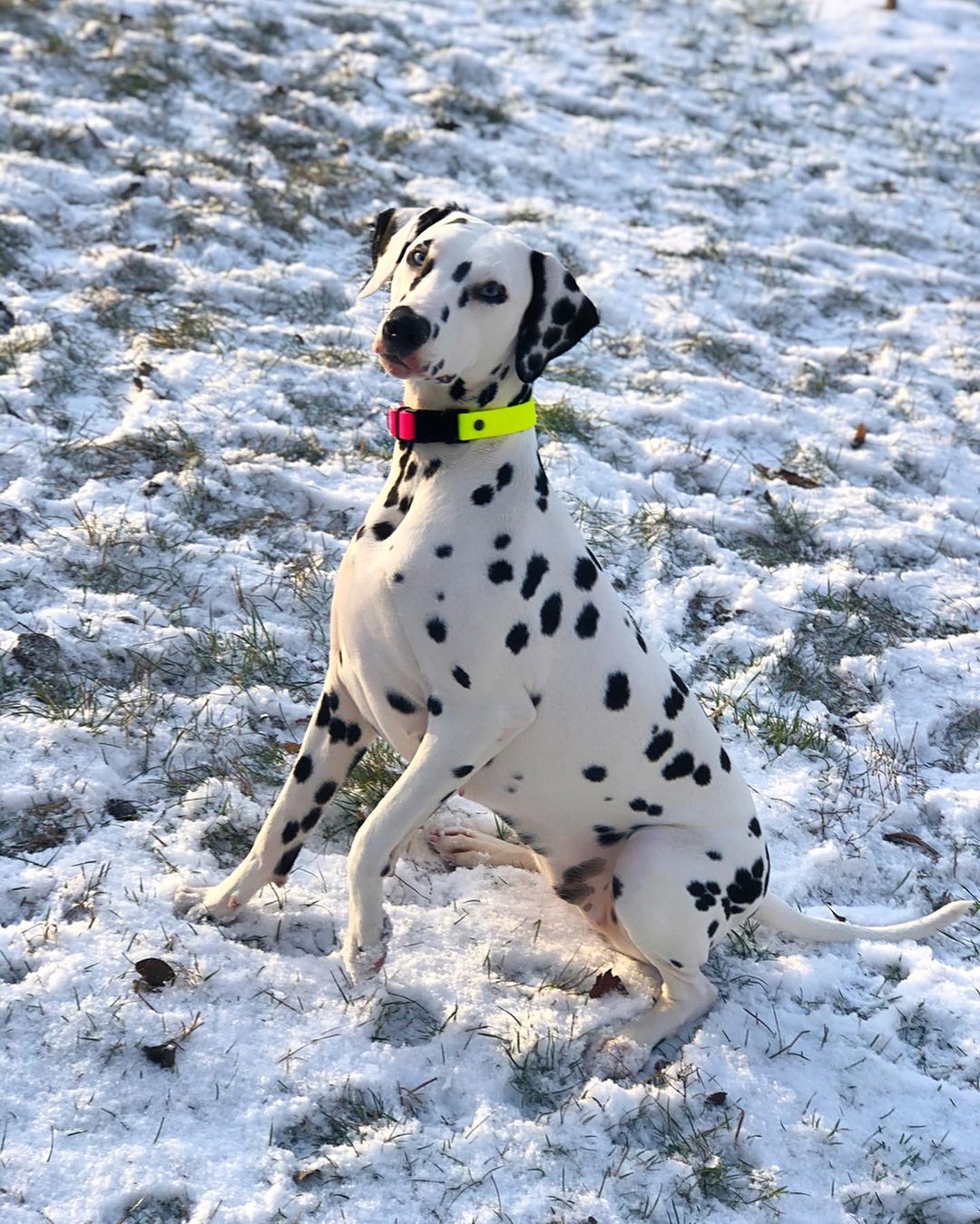 And the obvious consonance of the names speaks in favor of this version, officially adopted by the FCI.