The Border Collie is a unique breed of dog, officially recognized as the smartest breed. Unpretentious, friendly disposition and very attractive appearance (the pride of the breed is beautiful wool). To collect and graze sheep, English shepherds needed a hardy, intelligent, hardworking dog. The breed was bred on the border of England and Scotland, there is a version that “Border” meant the border, “Collie” – the Celtic name for herding dogs. According to another version, “Collie” is from the word “Call”, which means “coal” in the Scottish dialect. The fact is that Scottish sheep have coal-black muzzles, and local peasants affectionately call them “collies”. For the first time, border collies are mentioned in the Viking chronicles. The shepherd dogs of the frontier are first described in detail in the 1576 edition of the English Dogs. All modern thoroughbred border collies are descended from a Northumberland dog named Old Hemp. 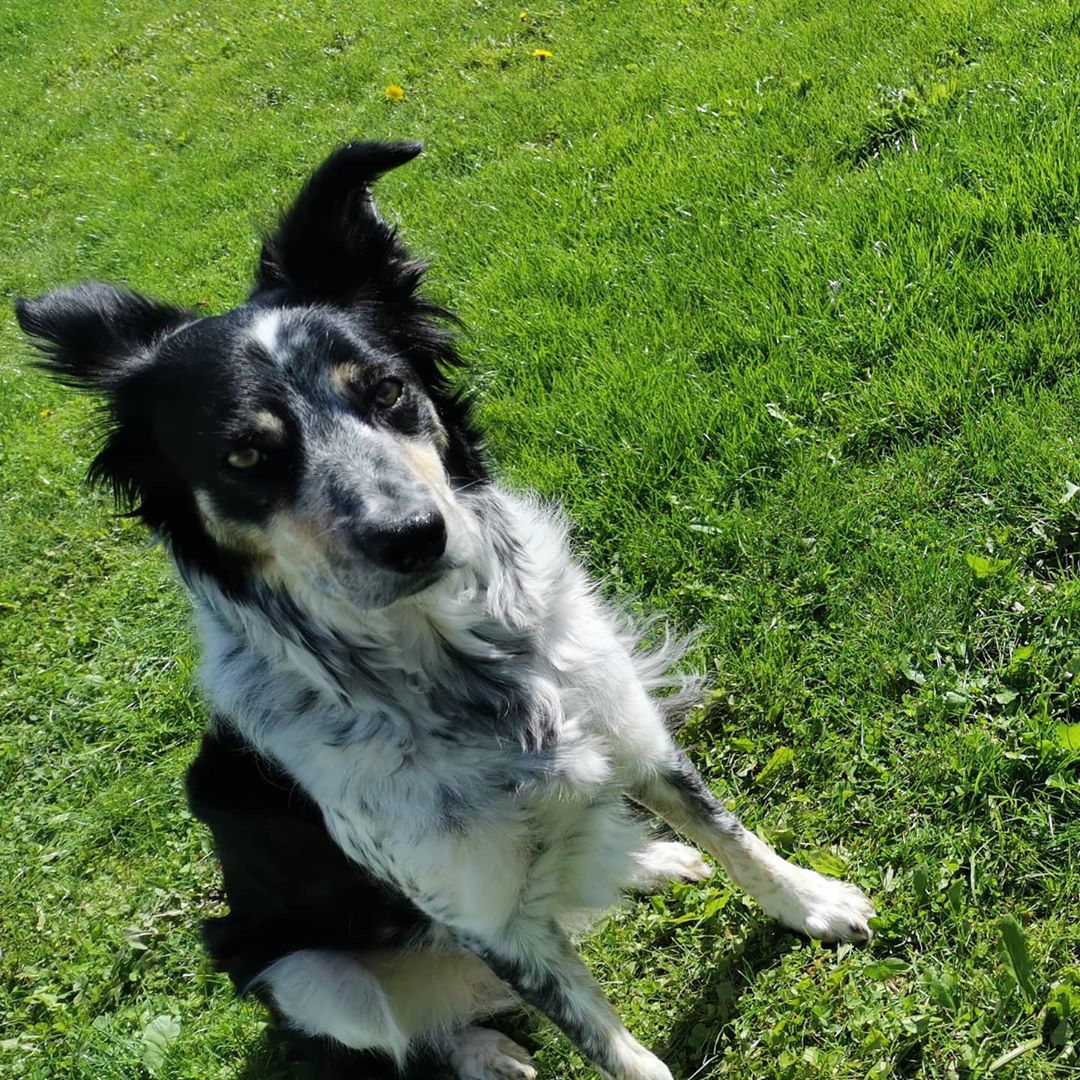 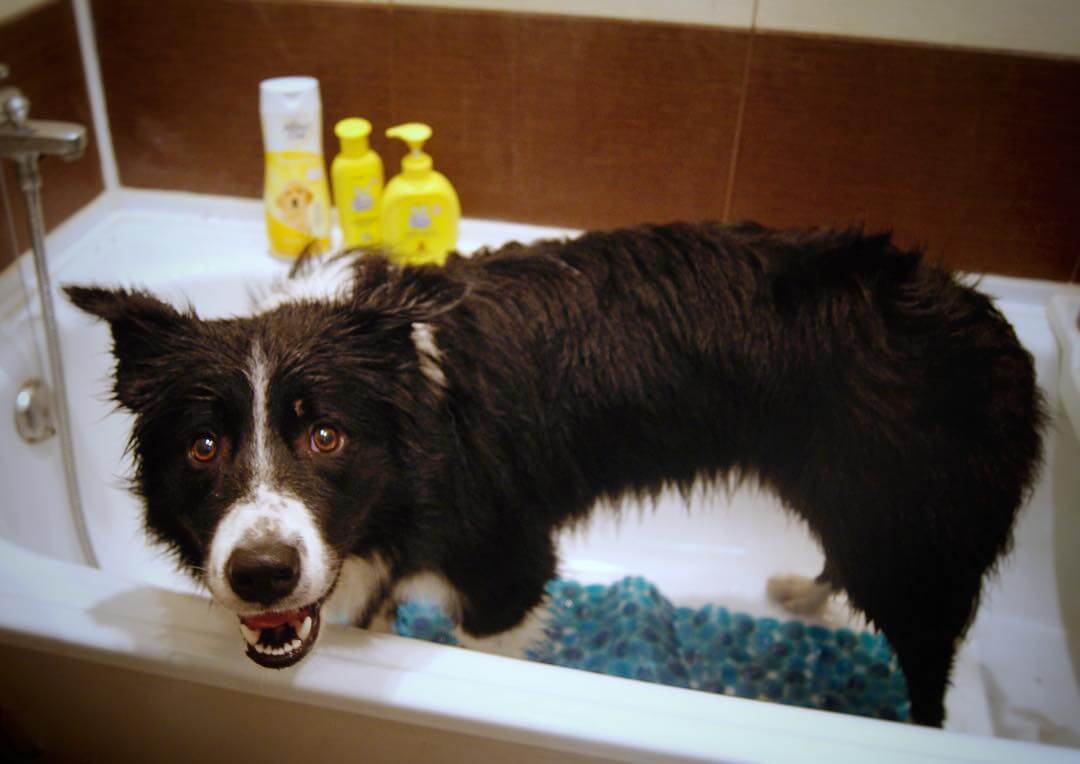 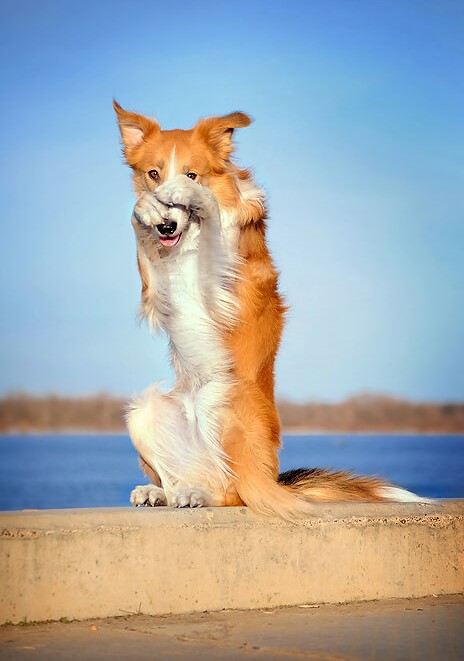