The Mastiff is popular not only because of its appearance but also because of its good nature. During their existence, these dogs have learned to understand people well, to guess their desires. Such a pet will be your friend in various games. They love to play, run, jump and swim. But also lively Tibetan Mastiffs are silent on the command of the owner. The dog loves children, ready to play with them for hours. It is not able to harm them, quite the contrary. But it should be noted that mastiffs are quite stubborn. Dogs have a sense of self-worth and want to be treated as equals. They do not like to live on the street, may show dissatisfaction until the owner lets them into the house. Mastiffs need constant company. Leaving the dog alone, the owner may find that he is undermining or angry. This is an extremely special breed, that is NOT suitable for everyone. Scroll down to see some of the cutest Tibetan Mastiffs. 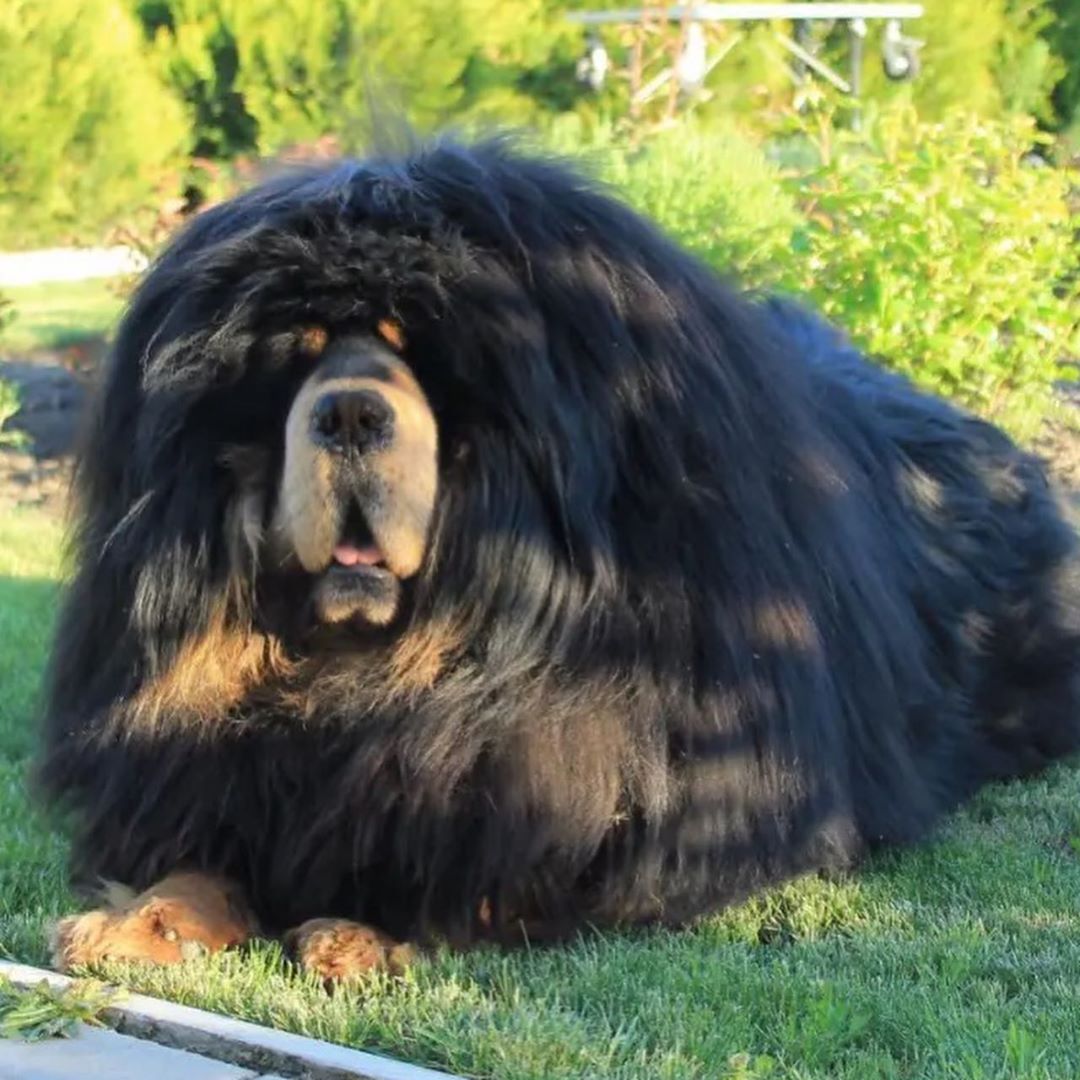 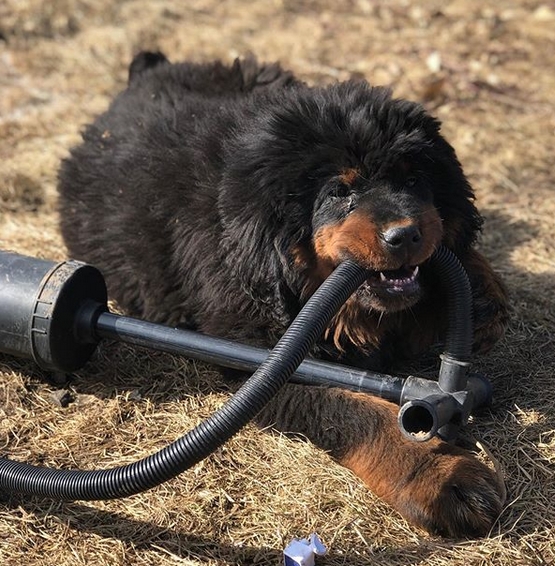 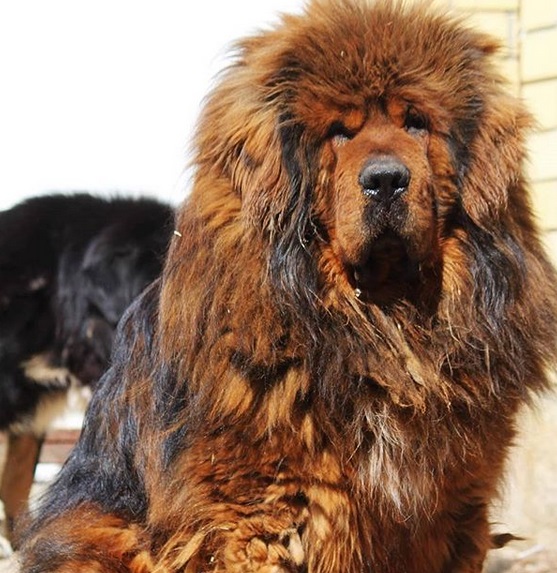