The Norwegian Elkhound is considered a Scandinavian breed. Its representatives are known for their versatility and courage. The breed is mainly regarded as a hunting breed. Translated from Norwegian, its name sounds like “moose dog”, since this dog was actually used during the elk hunting period. There are two known varieties of the breed: black and gray Elkhound. 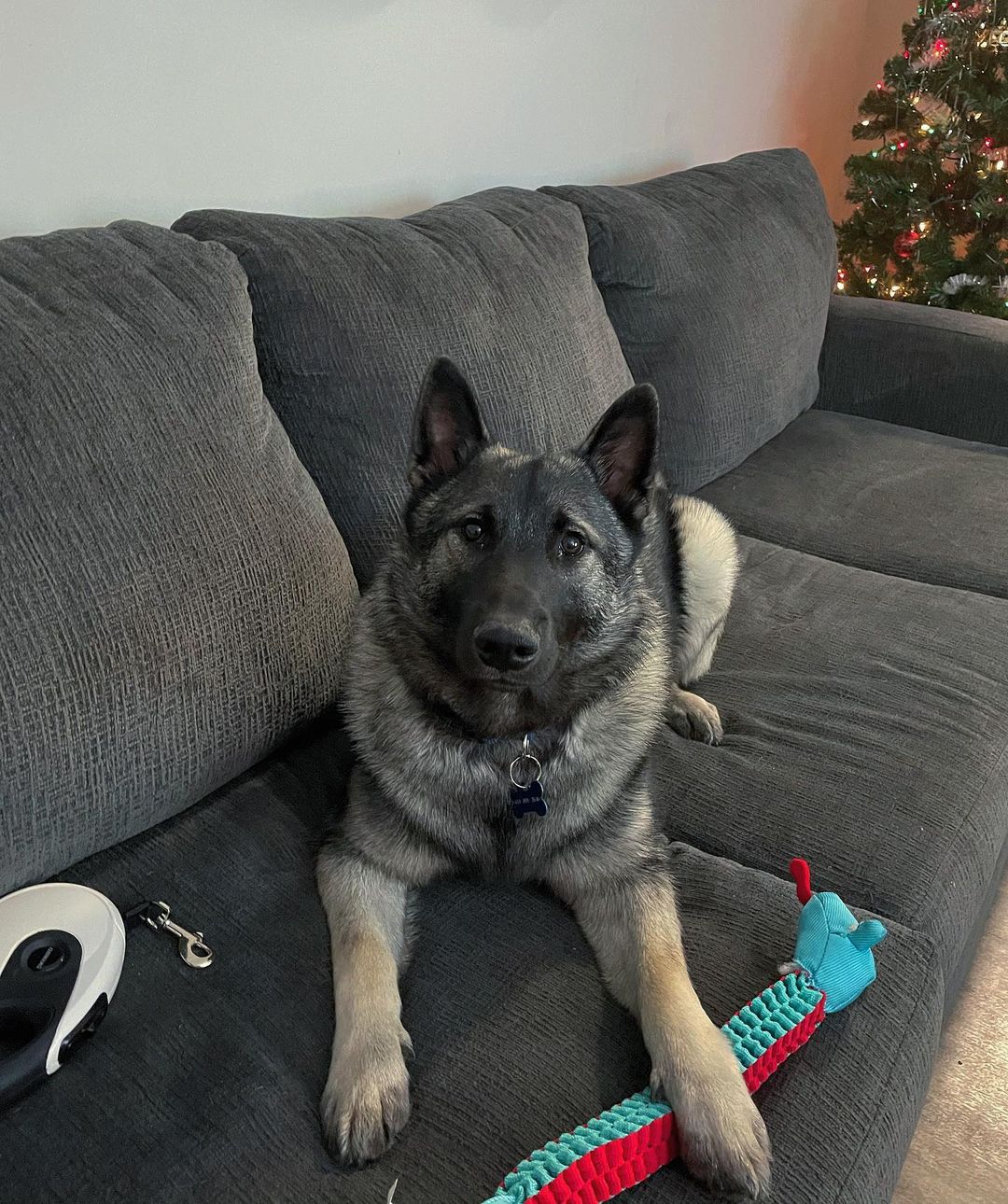 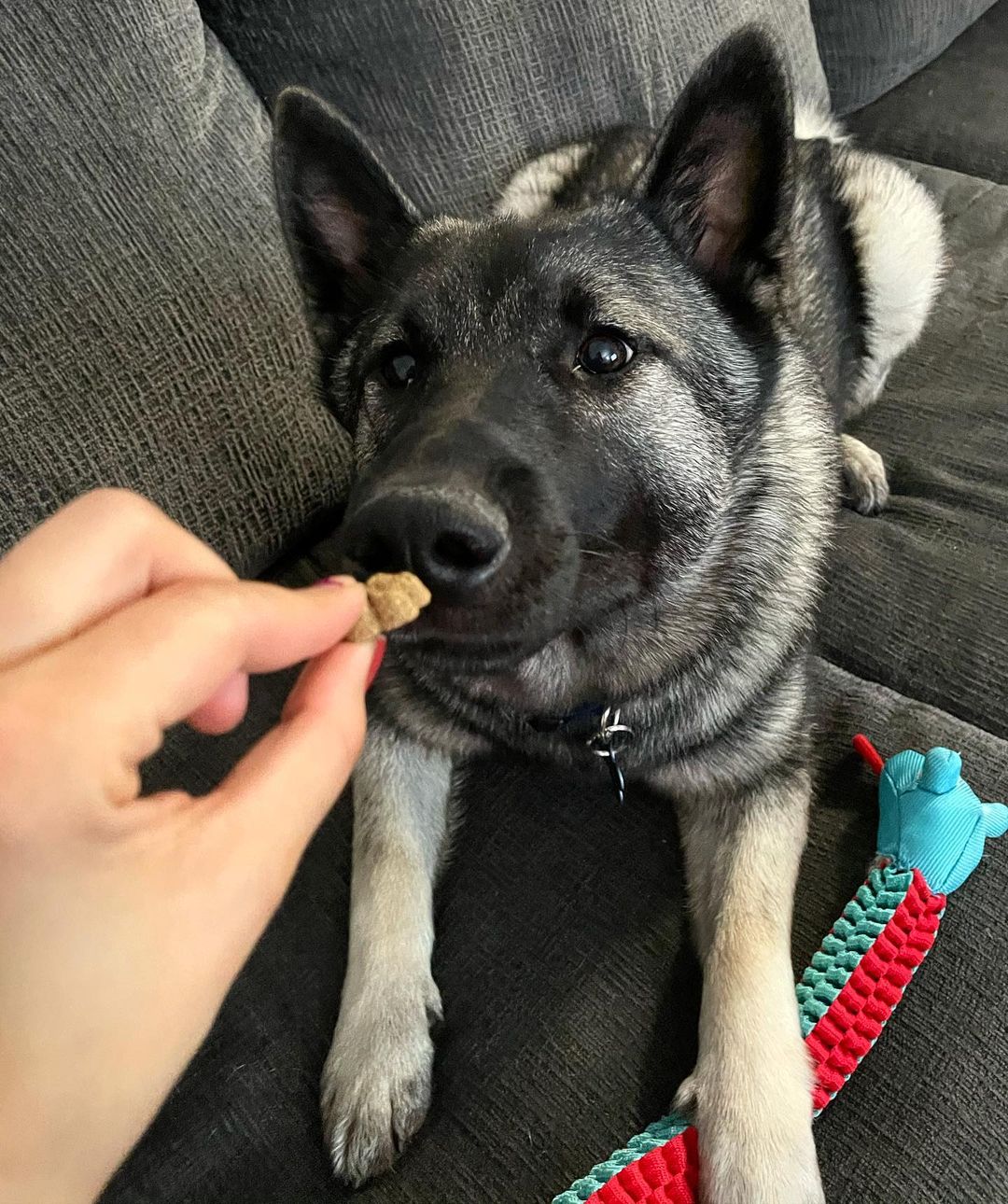 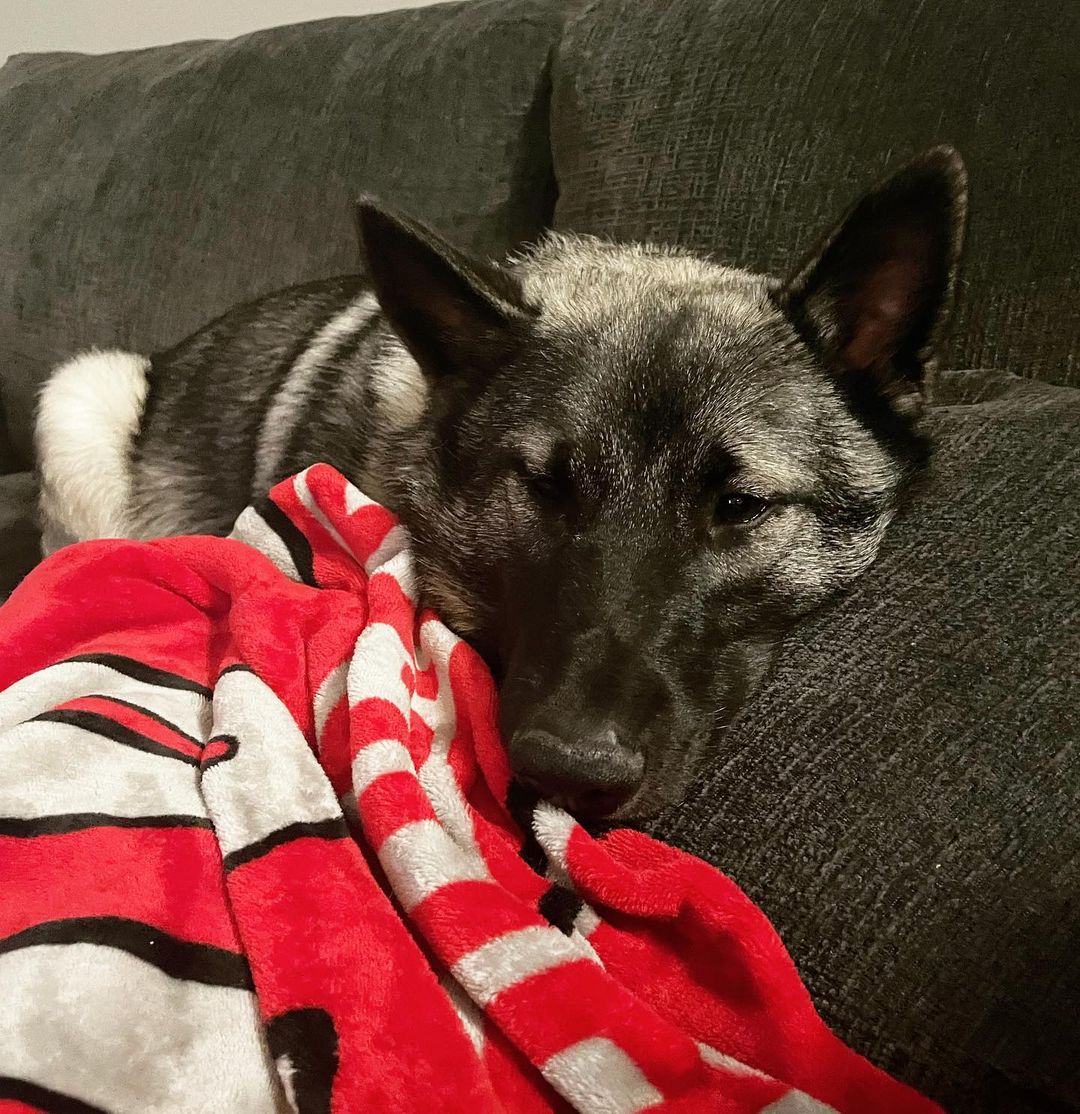