Cats, along with dogs, are some of the most popular pets in the world. However, not all of their breeds live in comfortable apartments – countless numbers of these creatures still lead a wild and free lifestyle. And, if you think about it, we simply do not know a lot of facts about cats, despite the fact that they live next door to us. 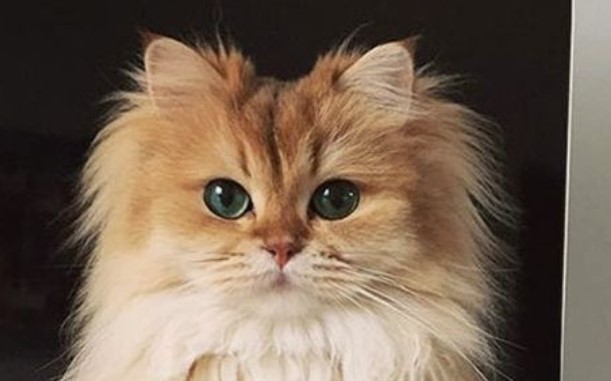