Penguins are cute creatures, amazing and beautiful in their own way. No wonder they often become characters in various cartoons – many believe that a penguin is something fluffy, warm, and fat, like a domestic cat. This, of course, is not so, but several interesting facts are connected with these creatures. 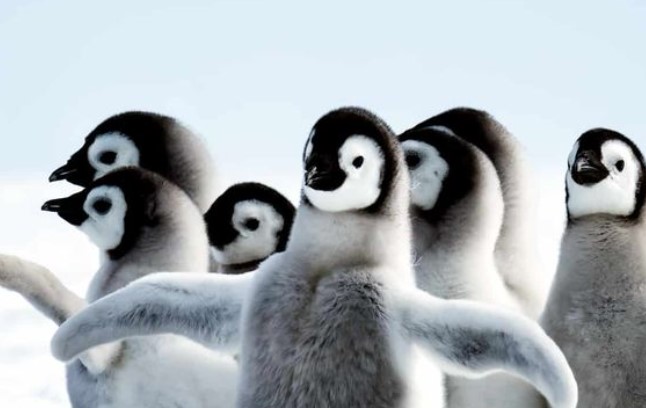