Rottweilers are very hardy and powerful, and incredibly loyal dogs. Their ancestors are dogs that were the guards of the Roman legionnaires, as well as the shepherd dogs of the German town of Rottweil, in which this breed was bred in the 19th century.
The choice of a name for a dog is a very responsible task because the dog will hear it throughout its life. Since the breed is of German origin, a German name would be appropriate. 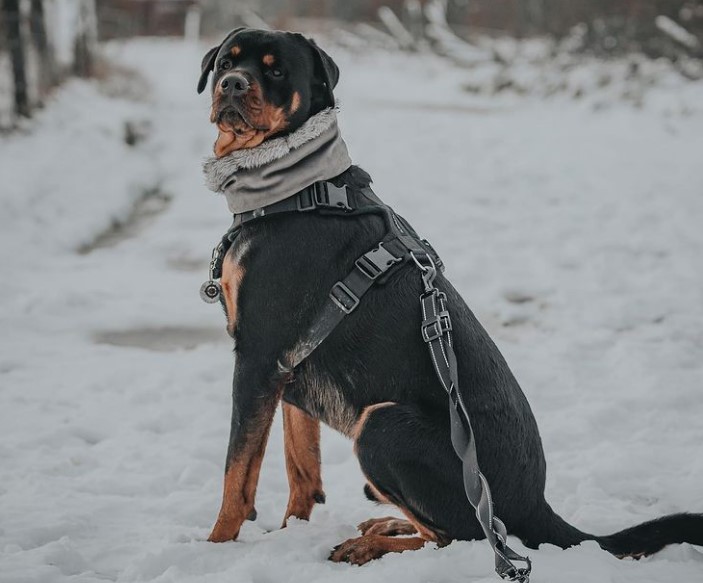 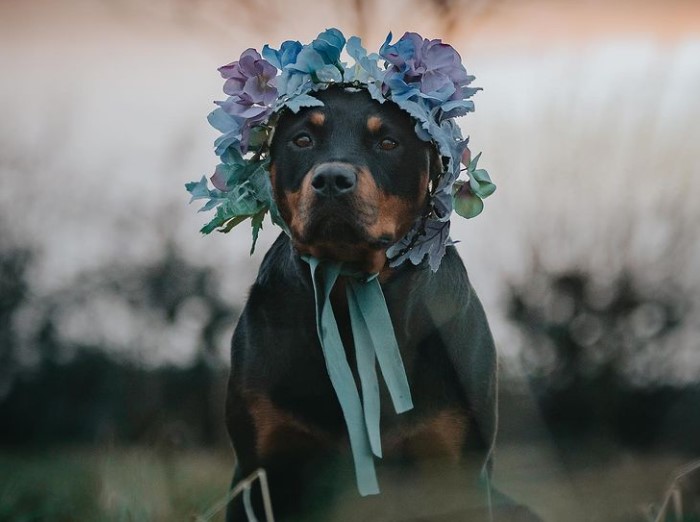