Immediately after you decide to have a Beagle puppy, pay special attention to the choice of a name for him. The English aristocratic hunting dog breed deserves to be called with dignity, but if you decide to take it not for exhibitions, then simple names will do. We have already compiled a list of the best names for your pet. 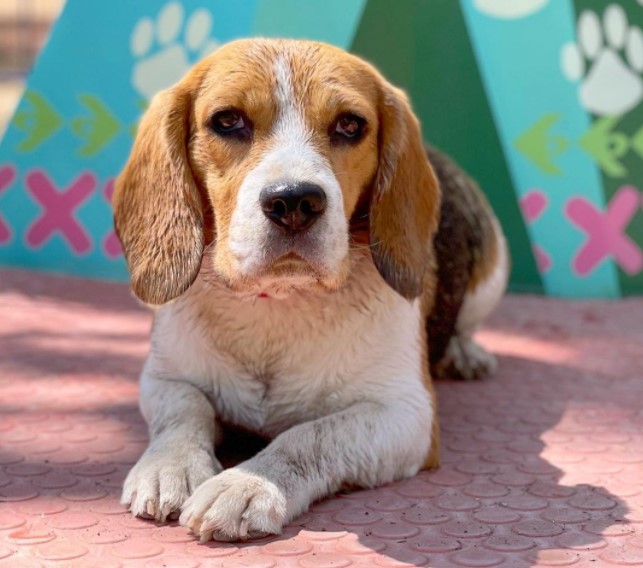 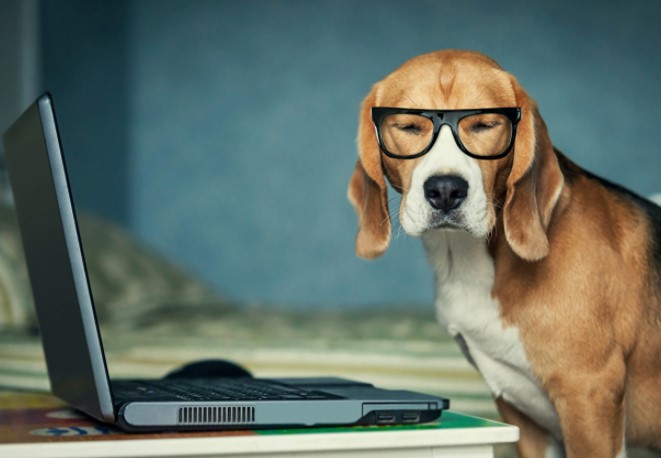 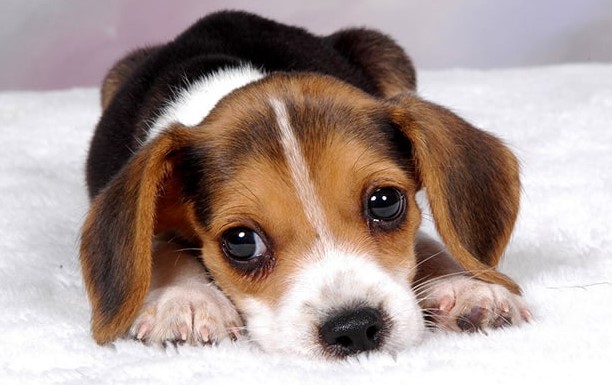