Science asserts that much that so touches and touches us in the behavior of cats has a completely unexpected and often not very pleasant explanation for us.

Contents hide
1 They Meow, Mimicking the Crying of Human Babies.
2 They Declare Their Superiority by Putting a Pile in the Wrong Place.
3 They Rub Against You to Claim Their Rights.
4 They Imitate Snakes to Intimidate You.
5 They Try Maniacally to Get Rid of Our Scent.
6 They Bring Dead Animals Home to Demonstrate Their Superiority as Hunters.

They Meow, Mimicking the Crying of Human Babies. 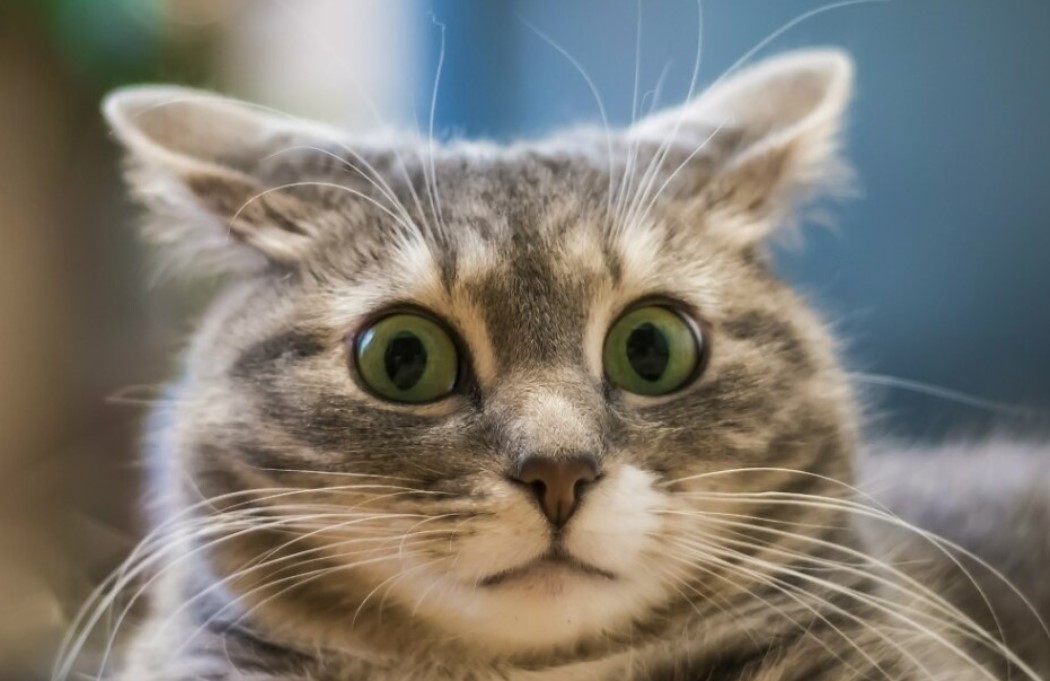 Cats know a lot of ways to communicate, but when they want to tell us something like “I’m hungry” or “pet me,” they tend to meow.

Unlike one-dimensional dog barking, cat vocalizations can be adjusted in pitch, tone, volume, and the melodies they output are very diverse. Cats need this set of tools in order to better manipulate us and achieve what we want.

Scientific research has shown that humans subconsciously distinguish between pleading meows and normal feline sounds in a variety of situations. Participants in the experiment, who were allowed to listen to recordings with meows, said that the cat’s requests sounded more demanding and less pleasant than the usual meow. When cats beg for something, they make sounds that resemble the crying of human babies.

Further research has indeed confirmed that when cats require food or attention, their meows approach the frequency of baby crying. This is not a coincidence, but a pure evil feline genius.

Cats instinctively adjust their purr and meow to a frequency that allows them to get what they want from their owners, and as quickly as possible. And we react to their commands like the most natural trained animals, and we run to carry them out. Not only because the sound itself acts on us as an irritant, but also because our natural instinct tells us to immediately feed a creature that sounds like our child, even if it is covered with wool and its name is Tom.

They Declare Their Superiority by Putting a Pile in the Wrong Place. 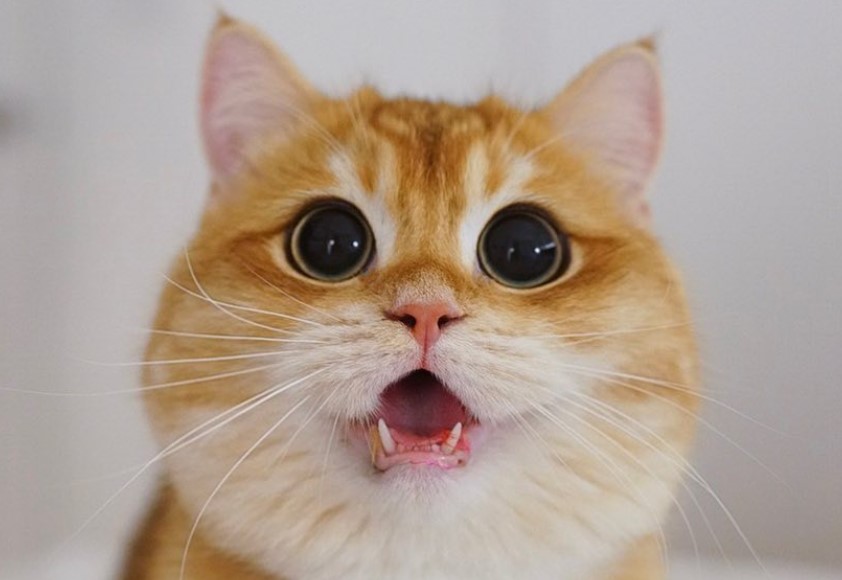 One of the advantages of the cat breed, unlike, for example, dogs or horses, is that its representatives are easy to train to leave their waste in specially designated neat boxes, and therefore the owners of cats are relieved of the need to regularly walk their pets. In addition, cats instinctively bury what they have produced.

Contrary to popular belief, such habits are not explained at all by manic irresistible cleanliness. It is rather an evolutionary relic from the times when cats were not yet domesticated, and there are a lot of predators around, much more dangerous than a vacuum cleaner.

By burying their poop, cats hid a trail by which enemies of the feline kind could find them. But there was another reason: so they avoided the “challenge to mortal combat” from other, stronger cats. Quite reasonable.

That is, burying feces is a sign that the cat is afraid of another, larger animal. And if he defiantly left a pile in the most conspicuous place (on the rug in front of the front door or on your bed) and did not bother to cover it – this, accordingly, should be considered as an act of aggression. This means that he considers himself to be in charge, you live on his territory and must obey his laws.

In the mysterious world of feline politics, the pile is a small, smelly flag that clearly marks the boundaries of the feline territory. In the wild, such flags are left to be seen and smelled by other cats – a sign that this is the territory of a serious animal that will not joke.

When it comes to living in the same territory of a cat and a person, then the same laws apply. If he left his feces uncovered, it means that he considers himself the main one and you must cover your good. Which is what you are probably doing.

They Rub Against You to Claim Their Rights. 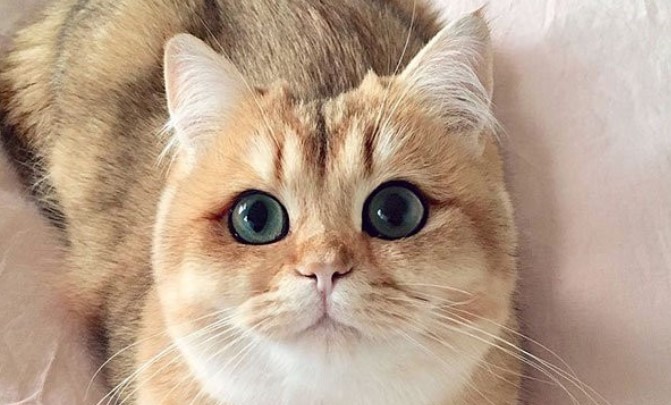 Understanding cats is not easy. These are not dogs that jump around expressing their delight when you get home or run away with their tails between their legs when you catch them in the act of eating waste from the trash can. Cats have developed an expression of almost arrogant indifference, which they wear constantly, regardless of their mood.

Nevertheless, any cat lover will attest that cats show their affection for a person when they purr and rub their muzzle or whole body against their legs. It’s like your kitty trying to hug you in a fit of tenderness.

The problem is that this behavior of cats has nothing to do with their affection. It’s just a way to claim you are our property.

Like many other animals, cats are equipped with pheromone-secreting glands, which were originally intended to communicate with other cats on such important issues as identification, sexual compatibility, and territorial rights. The most important glands are located on the tail, sides, and muzzle. When a cat rubs against your legs or puts its muzzle under your hand, it tries to leave its scent marks on you.

Sadly, what you probably thought was a cat hug actually deserves comparison with a prison tattoo. For other animals, this is a signal that you already have an owner. Well, at the same time, a personal letter is attached to the message. The message is deciphered something like this: “The property of the cat Masha” and “A lonely, Siamese pussy of three years will get acquainted with an uncastrated cat for a joint pastime.”

They Imitate Snakes to Intimidate You.

Anyone who has ever watched a cat showdown is familiar with these very chilling sounds that these cute animals are only capable of making.

Scientists claim that when a cat presses its ears, bares its fangs, and hisses, it depicts another animal that most predators try to avoid – a snake.

Cats, like many other representatives of the fauna – from spiders to birds – instinctively use their evolved acting abilities to defend themselves against enemy attacks. In a dangerous situation, the cat tries to mislead the enemy and transforms into a creature that is more likely to scare him away.

They Try Maniacally to Get Rid of Our Scent.

Have you noticed how diligently he begins to lick after you stroked him? Did you touch him with greasy hands or is he allergic to anything?

No, that’s not the point. He’s just trying to get rid of your smell.

When he licks himself, he pulls his coat and thus stimulates the glands on the body, which begin to secrete enzymes more actively. The cat starts to smell more of itself and gets rid of your awful smell.

In addition, cat owners know what can happen if a new person is brought into the house. There is a high probability that shoes, clothes, and other things of the new tenant will be abundantly sprinkled with you you know what. The same principle works here – the desire to destroy alien odors on its territory.

They Bring Dead Animals Home to Demonstrate Their Superiority as Hunters. 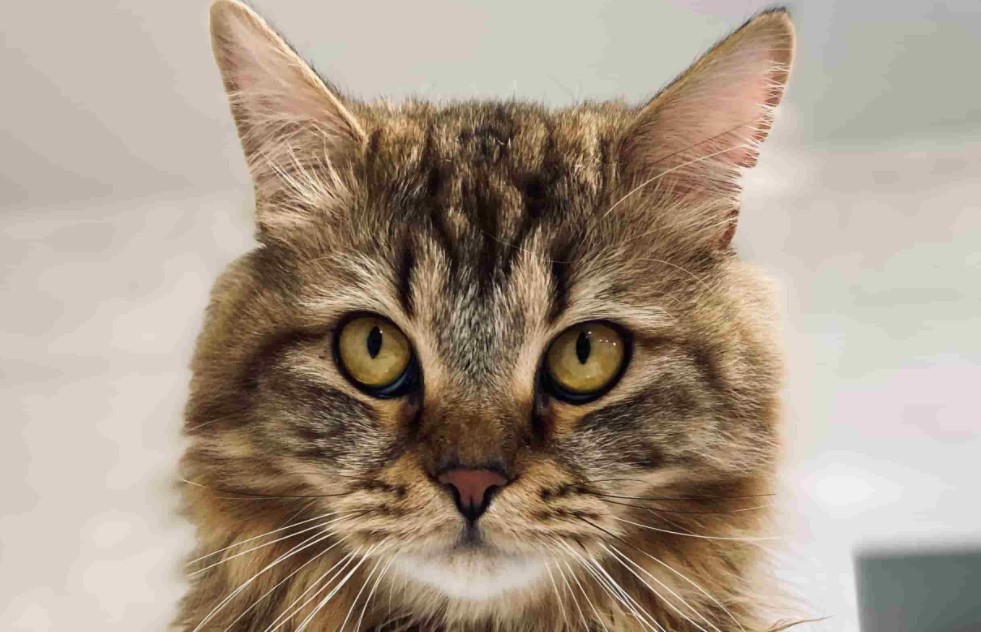 Cats are essentially predators. Mice, birds, and bare ankles are often the prey of one of the few species on the planet that hunt just for fun …

And therefore, many cat owners from time to time have to accept not very pleasant gifts from their pets. The cat can put a bloody bird in your shoe and wait for you to greedily eat the treat brought to you.

Most cat lovers will confirm that even if the cat is completely fed up with pollock, he will still not miss the pleasure of catching something that accidentally flies by – just like that.

And after the prey is in its claws, the cat will proudly present it to the one it recognizes as the main one – that is, you. It is absolutely logical. But this is only half the truth.

In fact, this half-eaten rat that you woke up to find on your pillow is not so much a gift as a learning maneuver. Cats consider it their duty to teach kittens and other family members how to hunt and forage properly.

It’s just that your animal has noticed the complete lack of vital skills and the inability to catch food on its own and is trying to teach you like its own kitten. That’s all.