The cat is the most popular pet. And it is not surprising that many myths and legends hover around our beloved four-legged friends. Some of them are true, and some are just fiction. In this article, you will learn about the seven most common myths. 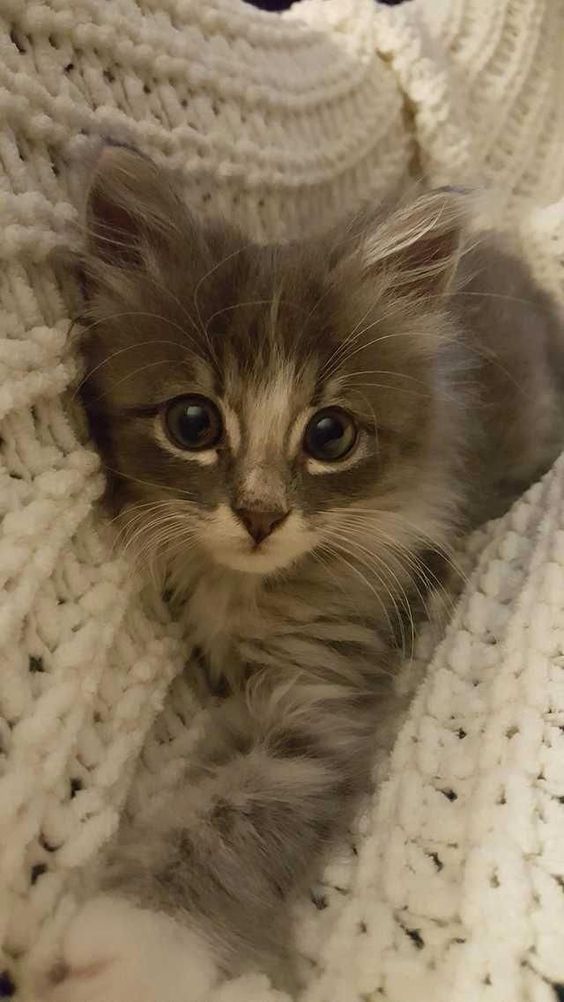 Contents hide
1 Myth 1: Ideal cat food is raw fish
2 Myth 2: A falling cat always lands on four legs
3 Myth 3: Cats are able to get rid of diseases on their own by licking wounds
4 Myth 4: A cat will not be injured if it falls from a great height
5 Myth 5: If a cat lives at home, it doesn’t need vaccinations!
6 Myth 6: If a cat eats grass, then something hurts her!
7 Myth 7: After neutering, cats gain weight

Perhaps this is one of the most ingrained and popular myths about felines. Scientists have long established that the ancestor of the domestic cat is the African wild cat, which in turn did not eat fish and was afraid of water. Fish products appeared in the diet of four-legged friends thanks to humans.

Many owners find dry food unnatural, preferring natural food. At the same time, they saturate the animal’s diet mainly with fish products – the best, in their opinion, the source of nutrients for a pet. In addition, this product is relatively inexpensive and does not need to be cooked.

But in no case should you constantly feed the animal with fresh fish without processing! Regular consumption of such food has a detrimental effect on the health of the animal. 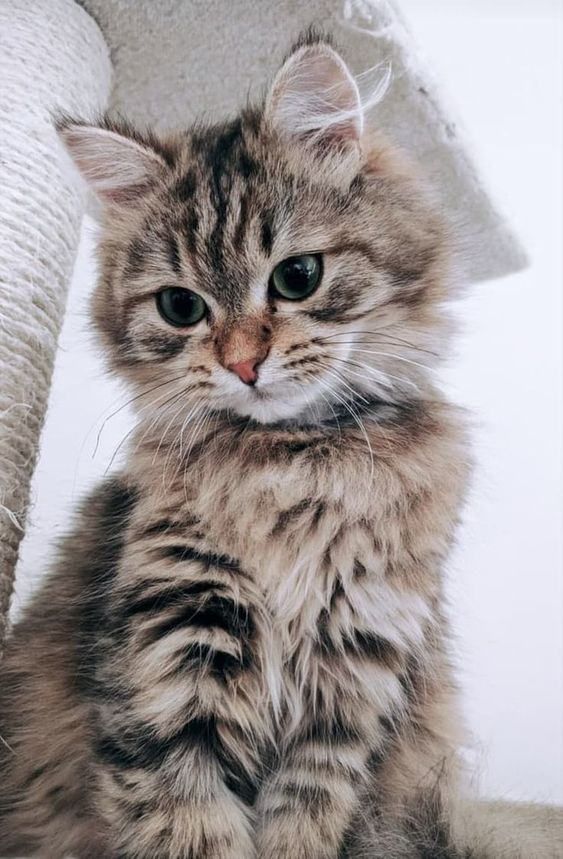 First, raw fish products are one of the main sources of helminth infestation.

Secondly, frequent consumption of fish can provoke kidney and genitourinary system diseases. This is especially true for neutered and neutered pets.

Thirdly, such food is not balanced in terms of vitamin and mineral composition. Fish products contain an enzyme that breaks down thiamine in the animal’s body. At the same time, the absorption of iron and vitamin E worsens.

In fact, if a cat does not have time to group while jumping, then it will not be able to land on four legs. Many young “experimenters” even abandon their pets in the hope of confirming this theory. Such experiments on animals can end very badly, especially if the cat is released unexpectedly and from a great height.

Be attentive to your furry friends, being careful not to let the animal fall! 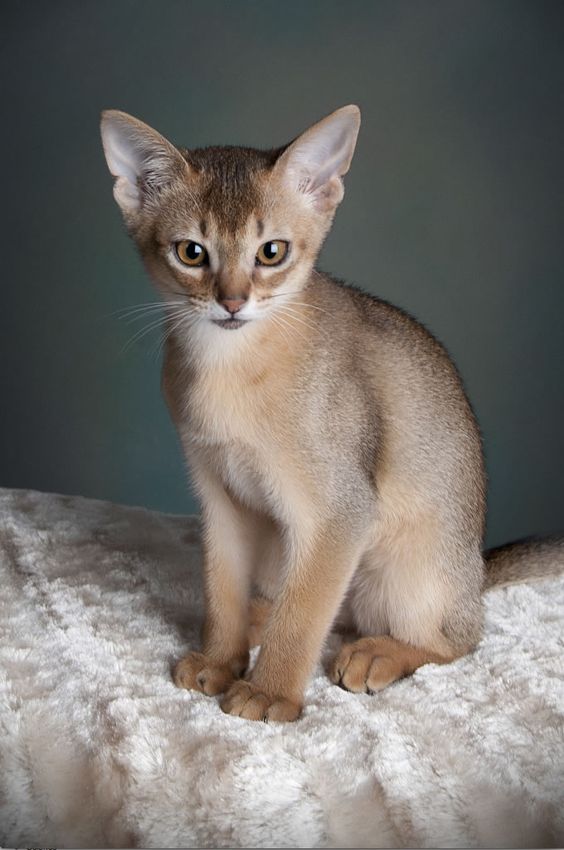 Myth 3: Cats are able to get rid of diseases on their own by licking wounds

There is a widespread belief that if an animal is injured, it is enough for him to give the opportunity to lick the wounded area, and the wound will heal on its own. This is partly true – pet saliva does have bactericidal properties.

However, if the area of ​​the damaged area is extensive, then excessive licking, on the contrary, will only increase it. A feline tongue has a rough surface and, like sandpaper, irritates healing skin. Thus, recovery is significantly slowed down. 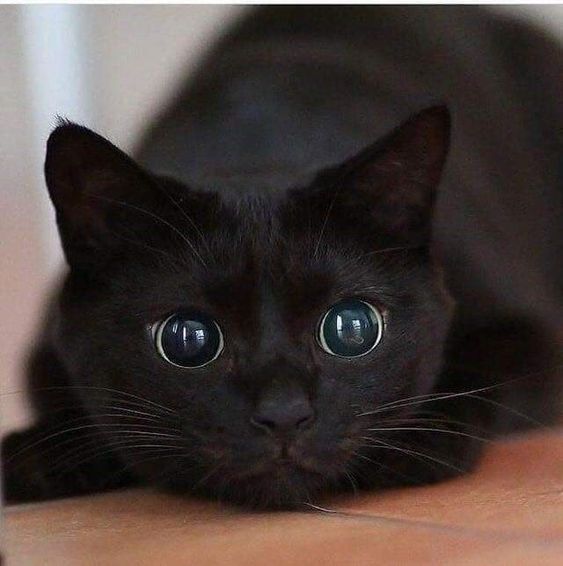 Myth 4: A cat will not be injured if it falls from a great height

There are many examples when a cat that falls out of a window safely returns to the house on all four legs. Because of such stories, four-legged pets are endowed with incredible abilities, although this is not at all the case.

Even if the cat herself came home, this does not mean that everything is necessarily fine with her. In a state of shock, the animal can move independently for a long time. Although no external injuries are visible, there is no certainty that they are not inside.

The most common fall injuries for cats are:

To protect the animal from falling, do not leave windows and balconies open. Secure the mosquito nets with special mechanisms. An open window in ventilation mode is also dangerous for the cat, as the animal may try to jump out into the street and get stuck. If the cat sags for a long time in this state, it can lead to a fracture of the spine and subsequent disability. 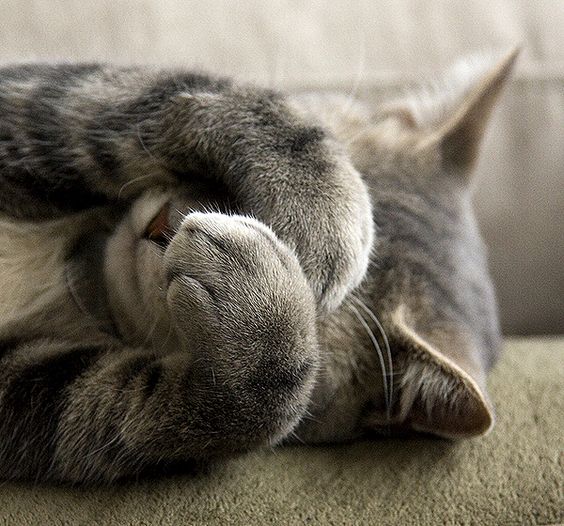 If your beloved cat accidentally fell out of the window or fell from the balcony, urgently take her to a veterinary clinic for examination and do not self-medicate.

Myth 5: If a cat lives at home, it doesn’t need vaccinations!

Many owners naively believe that if the animal does not leave the walls of the apartment, then there is no need for vaccinations. This is not true. A pet, even if he does not walk on the street, can become infected by airborne droplets through caught insects.

In addition, the owners of a domestic cat can bring infection from the street on their clothes and shoes. Therefore, it is imperative to vaccinate your beloved pet in a timely and planned manner, to carry out deworming.

Myth 6: If a cat eats grass, then something hurts her!

A sick cat can heal itself by simply eating a certain herb outside or at home – another common myth! In fact, the animal may just love greenery. 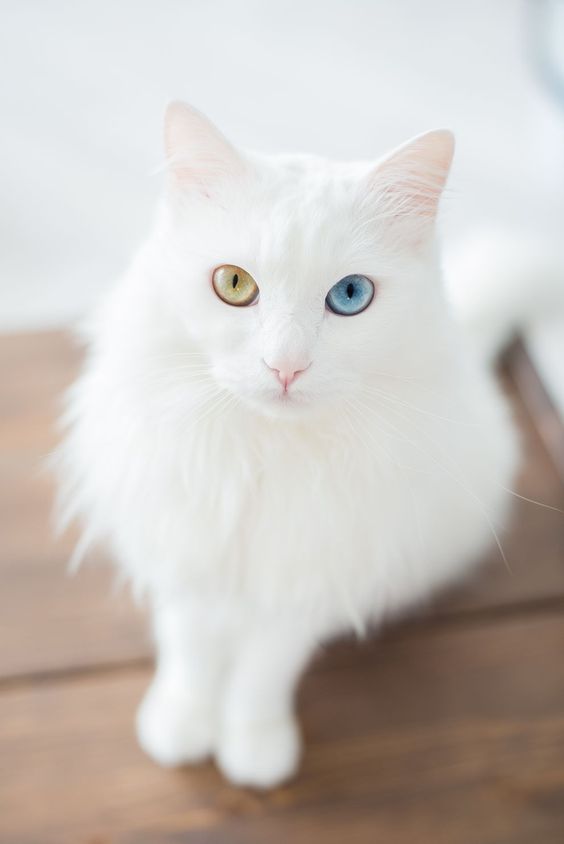 If you notice that your pet has begun to show an unhealthy interest in greenery, including home potted flowers, this is an excuse to plant a special grass for cats. And it is better to consult a veterinarian, perhaps the doctor will prescribe additional vitamins and special food.

In animals, just like in humans, weight begins to increase if the calories consumed exceed the daily norm. The emerging belly of a cat is associated with an improper diet and an inactive lifestyle.

Sterilization and castration is a turning point in the life of an animal, which leads to a restructuring of the hormonal system and behavior of the animal. After the operation, the pet becomes calmer, less active. Cats have an increased appetite, which can cause various diseases. To prevent the furry friend from gaining weight, after the operation, a special diet is required with a certain food, balanced in terms of BJU (proteins, fats, carbohydrates) and containing all the necessary minerals and vitamins. It is necessary not to overfeed the cat and strictly observe the prescribed amount of food so that in the future there will be no health problems. 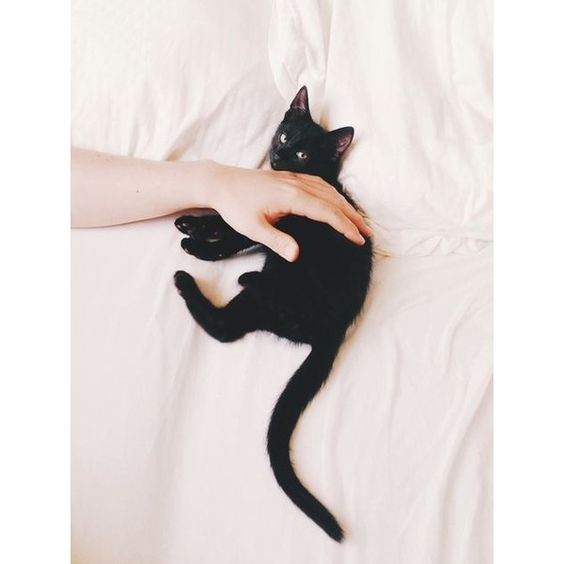 Cats have lived next to humans for thousands of years and are a symbol of home and comfort. These amazing animals give a lot of positive emotions to their owners. And, despite a large number of fictional stories, you should not check them on your pet. Be a caring and loving owner for your pet, and he will surely reciprocate you.