Cats are very curious animals who like to try new things. This also includes eating foods that they cannot tolerate. Cat lovers are sometimes unsure and wonder what cats can safely eat. The following article answers the question: “Can cats eat chives?”

Contents hide
1 Can Cats Eat Chive Plants?
1.1 Why leeks are poisonous to cats?
2 Raw and Prepared Chives are Poisonous to Kitties
2.1 Symptoms of Chives Consumption
3 Kitties Often Mistake Chives for Cat Grass
4 Visit the Vet as Soon as Possible and Create a Safe Herb Garden 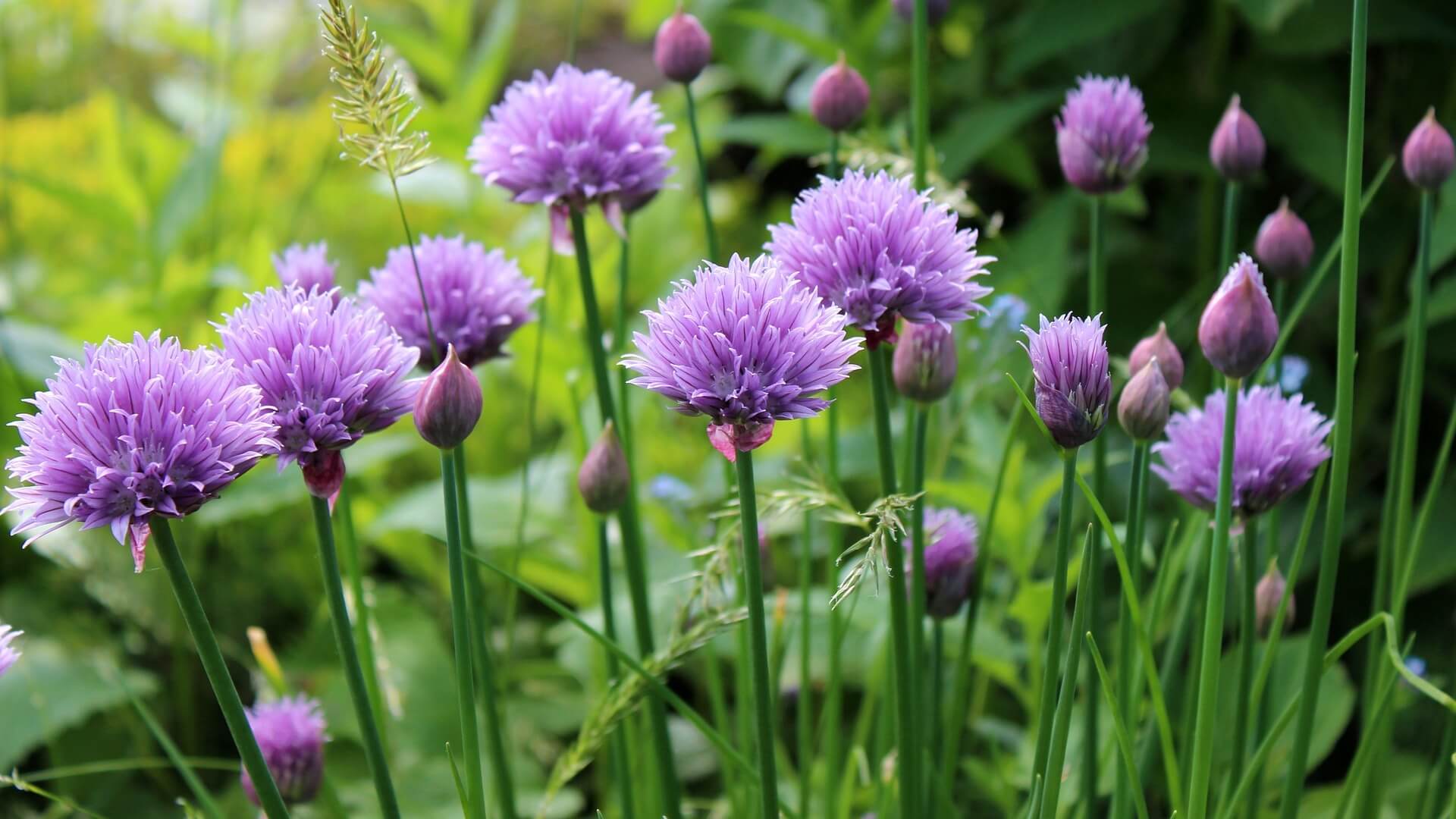 Why leeks are poisonous to cats?

All leek plants contain sulfur compounds that are harmful to cats. For this reason, cats are not allowed to eat foods such as kitchen onions, garlic, or chives. Even small amounts are sufficient and can cause severe symptoms of poisoning in the fur noses.

Raw and Prepared Chives are Poisonous to Kitties

Cat owners should differentiate between poisonous and non-digestible foods. Cats are basically allowed to eat bread, cheese, and small amounts of boiled ham. But these foods tend not to be part of a species-appropriate diet. The situation is different with raw meat products, canned tuna, and chives, which cats are never allowed to eat. It does not matter whether the kitty eats the chives raw or cooked. Because for a small kitten, even a small amount can lead to fatal consequences in the worst case.

If the kitten accidentally ate chives, this can be seen in various symptoms. The kitty gets diarrhea, vomits, has an increased heart rate, and sudden anemia.

If a cat ingests 15 to 30 grams of chives per kilogram of body weight, it can die from it.

The aromatic plants’ wild garlic and chives are particularly dangerous for house tigers. They often mistake the plants for cat grass, which is why they carelessly nibble on it. The absorption initially irritates the gastric mucosa, then the red blood cells are destabilized. The hemoglobin it contains is broken down, causing the kitty to suffer from anemia. Contrary to many claims, the fur nose recovers only slowly after consuming chives. It takes your body around 120 days to regenerate the hemoglobin it has lost. The possibly damaged bone marrow also slows down recovery.

If your kitty has eaten chives, act quickly and see the vet. He initiates the necessary detoxification measures so that your darling can get back on their feet quickly. With the right measures, however, you can prevent the fur nose from eating chives at all. Specifically, you should do the following: