There is no 100% reliable information about the origin of the Australian Shepherd: there is even a version that these creatures came to us from the lost Atlantis, however, most likely, in fact, everything was less fantastic. 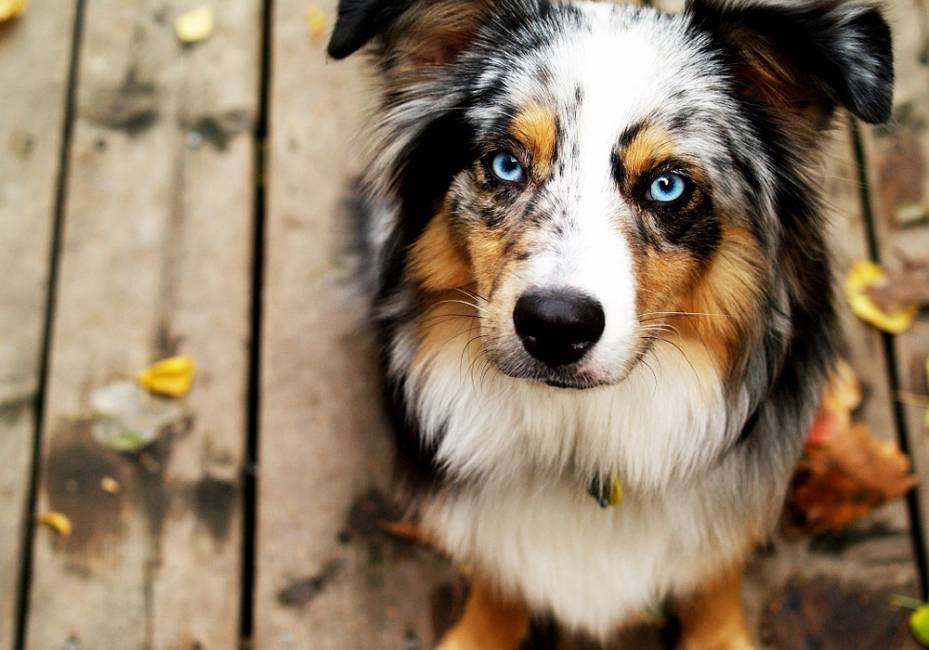 The homeland of the Aussie is the United States, where they were bred by crossing the Pyrenean Shepherd Dog and several collie breeds. And they were called Australian by analogy with their ancestors – the Basque shepherd dogs, which came to the United States from Australia in the 19th century. Aussies immediately became popular with American herders, who appreciated the character and protective abilities of Australian Shepherds and began to use them as herdsmen for herds of sheep and cattle. The Australian Shepherd quickly became the ideal herding dog and was considered a symbol of reliability and loyalty. In addition, the Aussies amazed viewers with their dexterous stunts in-between numbers at the American Rodeo, and also became famous in the cinema – the Walt Disney studio shot two films with the participation of Australian Shepherds. In general, the Aussies became the real stars of their time. Outwardly, the Australian Shepherd is a medium-sized dog, with a height at the withers from 46 to 58 cm, weighing from 16 to 32 kg., Well-built, with pronounced masculinity or femininity. The coat of the Aussie is of medium length, slightly harsh, the most common color is marbled blue and marble red, possibly with white markings, black and others are also found. The naturally docked tail is a distinctive feature of the breed. The American Kennel Club (AKC) recognized the breed in 1991 and has been participating in AKC competitions since 1993. Nowadays, Aussies of the “shepherd” type are rarely found, but the herding instinct of Australian Shepherds sometimes makes itself felt, so in order to avoid the release of the pet’s unspent energy (and this can manifest itself in the damage of furniture, shoes and even hunting for your feet), Give your pet or pet a good physical activity every day. The Australian Shepherd will feel great in a country or country house, it is an active and mobile dog – therefore, the area of ​​a city apartment may not be enough for it. She loves long walks and active games such as frisbee (flying saucers). Aussie is easy to train and agreeable, so he will gladly follow your commands. At the same time, do not forget to constantly praise your pets, it is very important for them to know that the owner is pleased with them. 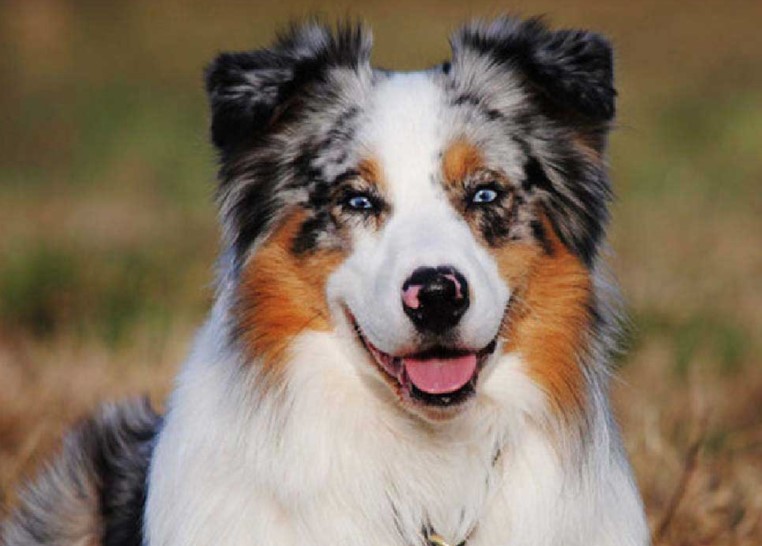 Aussies are hardworking creatures, they need to always be “in business”, no matter what – bring you slippers or just faithfully lie next to you and look you in the eyes. Be mindful of your dog’s health: Aussies may have vision and kidney problems. And besides, red Australian Shepherds do not well tolerate being in the open sun. From the very “puppyhood” start introducing the dog to your friends and guests – otherwise, it may grow distrustful of strangers. In general, the Aussie is a sociable creature and can easily find a common language and make friends with both people and other dogs.