In Japan, the hot summer did not pass without consequences. If the inhabitants of megalopolises calmly survived the heat with air conditioning, then the wild animals had worse. They especially have to suffer now, when the harvest of fruits was too small. Because of this, for example, bears cannot gain sufficient mass and calmly go into hibernation. Accordingly, they become irritable and start looking for food where they can. Therefore, more and more often bears penetrate human settlements, meet people. 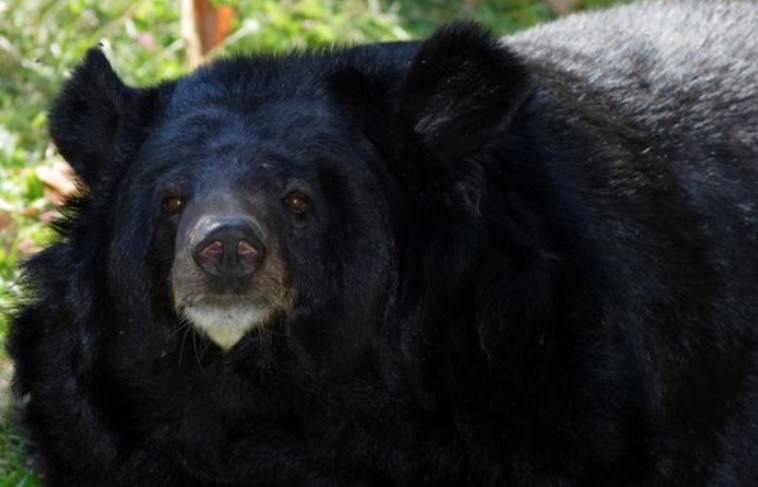 Such a sad meeting happened in Yamagata Prefecture on 10/14/2010. Early in the morning, a Himalayan bear went to a rice field, where he attacked a local peasant and badly injured him. After that, the bear moved further to a village located a kilometer away and entered the territory of a local school. Fortunately, the children weren’t there, they hadn’t come to class yet. There was only a janitor on the school grounds who swept the school porch. The predator pounced on him. The janitor tried to hide, to hide in the building, but for a 1.5-meter bear weighing 300 kg, the glass door did not become a serious obstacle and he broke into the school, where the janitor was also severely injured. Local residents managed to localize the animal at the school, where the hunters later shot it.