After extensive care, an extended nap, and a small snack, it’s the best time of the day. House tigers have a pronounced play instinct, which they like to satisfy extensively. Playing is just as important for indoor cats as it is for outdoor cats. However, the former need a little more entertainment. Find out below how this works and which games are best for cats.

Games for Cats: Satisfy your Cat’s Hunting and Play Instincts 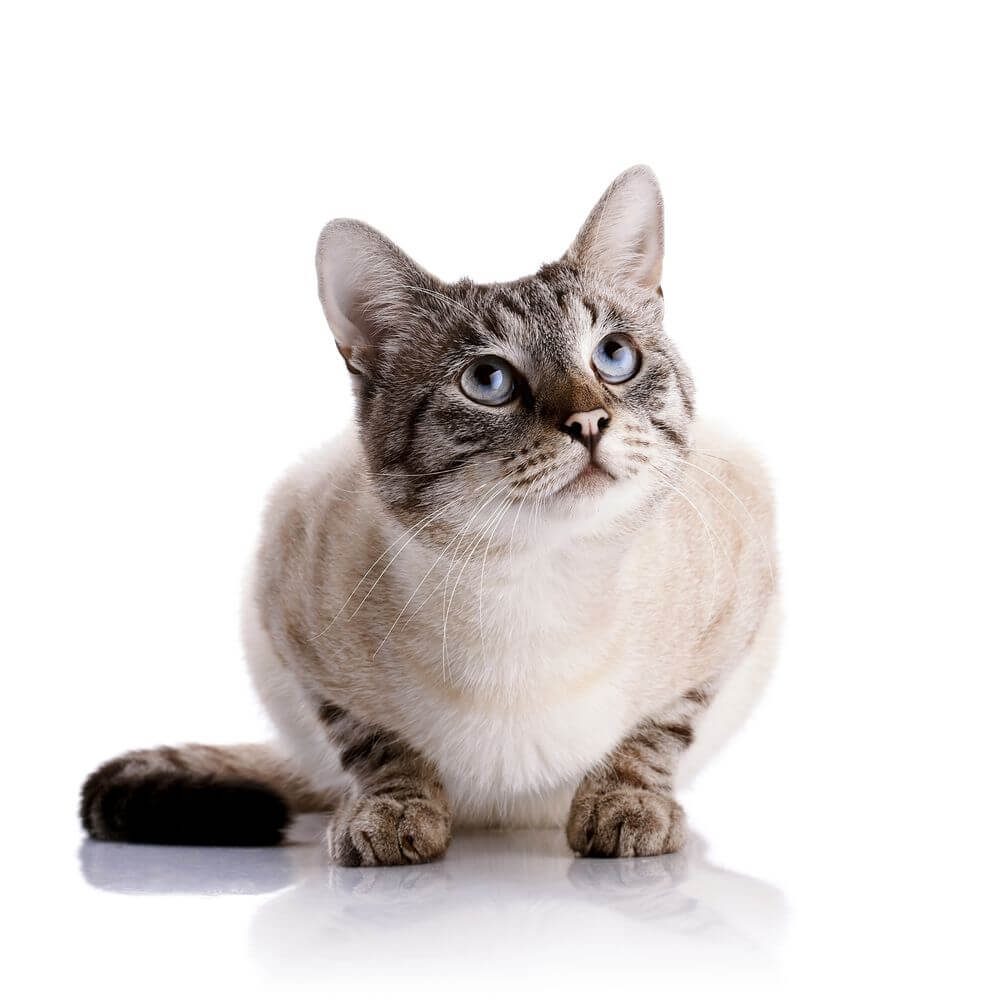 In addition to being a lovable and playful pet, the cat is also a hunter. As a predator, the ball of fur is always on the go. You have probably already observed how much the cuddly tiger loves to sneak up on and surprise its prey. Outdoors there are many opportunities available in nature to act out these hunting, play, and fighting instincts. As a result, these animals are often less playful when they return home and cuddle you. It is completely different from the indoor cat. This usually lives without access inside the house and needs your support so that the game and hunting instinct is fully satisfied.

Incidentally, it doesn’t depend on the age of the mewing favorite, because a senior is also interested in playing. Age only determines the type of games for cats, which is why there is a large selection. While kittens and young animals prefer exciting action, skill, and movement games, older animals prefer relaxation and concentration games.

Games for Cats: These Options are Available

Accessories to play with

Benefits of Games for Cats and Humans

Satisfying the play instinct of the little velvet paws is very important, especially in the first months of life. Just like humans, the kittens are strongly influenced by all perceptions in this phase. Experienced things are saved in the long term. Games for cats, therefore, bring many benefits over time, including the following:

Adapt the Duration and Frequency to the Cat’s Play Instinct

Every fur nose has different needs when it comes to the duration and frequency of play. For this reason, it is important to adapt the playful offer to the cat’s individual instinct.