She followed the white rabbit and let the Cheshire Cat guide her: “Alice in Wonderland” and her adventures delighted children and literature lovers alike. The Cheshire Cat will definitely remain one of the unforgettable protagonists from Lewis Carroll’s children’s book.

Contents hide
1 Cheshire Cat
2 What About the Grinning Cheshire Cat?
3 Pink Tabby British Shorthair
4 And Why the Unusual Name?
5 Watch the Cheshire Cat on YouTube

What About the Grinning Cheshire Cat? 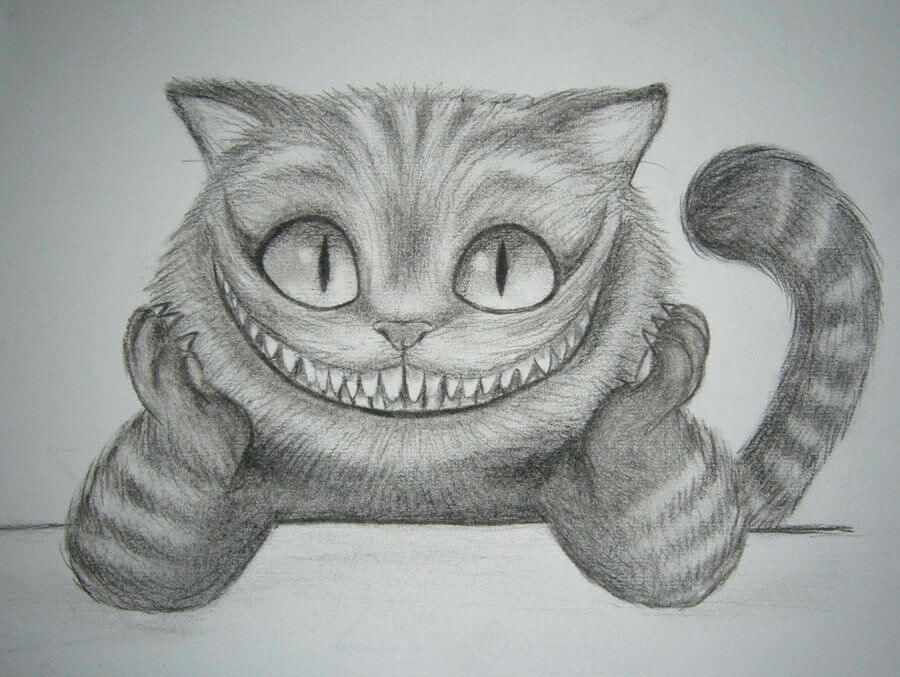 The Cheshire Cat is a truly unique being – in every respect. She appears again and again suddenly in Alice’s Adventures. As suddenly as it appears, it disappears from the scene again. She represents a mysterious helper for Alice. Every time she appears, she has cryptic advice and puzzling clues in store for Alice. But before the girl can understand or classify them correctly, the Cheshire cat disappears again. What remains are the cat’s grin and big eyes. You float in the dark for a brief moment. So there is a certain horror associated with cats.

Should the Cheshire Cat be assigned to a breed, it would probably be the British Shorthair. Although in this particular case there were some non-race-typical deviations: After all, she has pink tabby fur and a rather unusual grin on her face. In the latest Disney adaptation of “Alice Adventures in Wonderland”, however, the producers have omitted the pink coloring.

And Why the Unusual Name?

The origin of the English name Cheshire Cat is not clear at first glance. It goes back to the old saying: to grin like a Cheshire cat. In German this means something like: have a big grin on your face. Cheshire was the old word for Chester (cheese). And this cheese was shaped in the shape of a cat in its early days.

Would you like to see the legendary Grinning Cat yourself? You can see for yourself its peculiar charm on YouTube.