Bleeding gums appear in dogs as reddish saliva or bloody spots on the gums. If there is bleeding in the dog’s mouth, there can be various causes.

Causes of Bleeding Gums in Dogs

Puppies can be prone to bleeding gums when changing teeth. Even minor injuries, for example from playing with a stick or chewing on a real bone, can lead to brief bleeding gums. If you have sensitive gums, brushing your teeth with a dog toothbrush that is too hard can also lead to slight bleeding of the gums. Very rarely is the blood in the oral cavity due to a tumor. 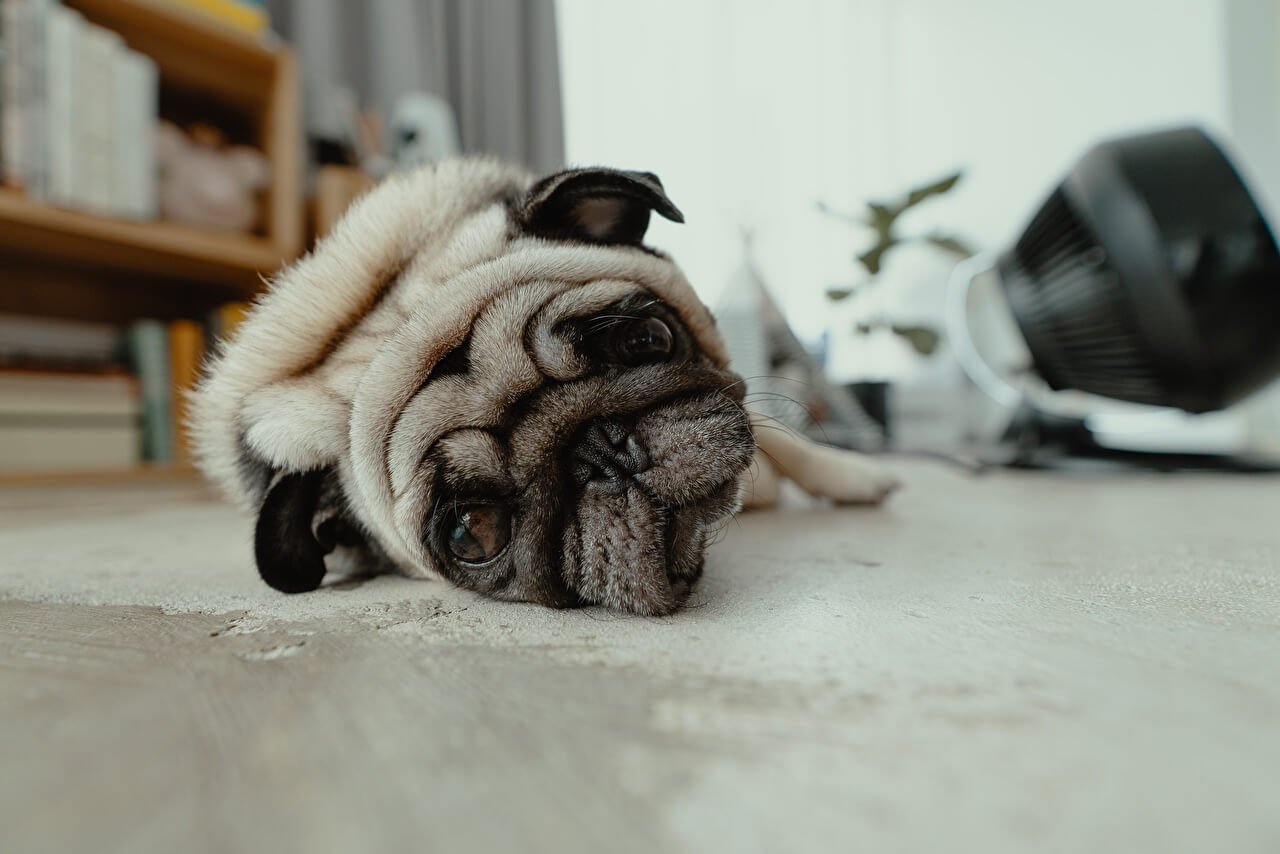 If bleeding gums occur in adult dogs without any external influence (wood splinters, chewing bones), other symptoms usually occur. Because of bleeding gums, the affected dog suffers in many cases from heavy tartar and inflammation. Tartar, in turn, comes with other symptoms that should already be a warning sign:

How to Treat Bleeding Gums in Dogs

Since bleeding gums in dogs can have several causes, the first thing to do is to find out what they are. If the injury is acute and minor, for example from sharp wood, it is often sufficient to watch the dog. Small injuries usually heal on their own. If the dog is bleeding profusely or is visibly in pain, take him to the vet immediately. If internal diseases such as tumors are behind the bleeding gums, which is rarely the case, the veterinarian is also the right contact.

If there is bacterial inflammation or an unclear cause behind the bleeding gums, you should also take your four-legged friend to the vet. Make the appointment promptly, because inflammation causes your dog great pain. In addition, bacterial periodontitis can cause gums to recede and teeth to become loose. In most cases, the vet will suggest dental restoration under anesthesia. Then you should make sure to prevent bleeding gums in the dog through good oral hygiene.

If your puppy has bleeding gums, look carefully: even in young dogs, this can be due to an injury. Because puppies like to take everything in their mouths that appear in front of their snout. If in doubt and if you have severe bleeding, consult the vet. Often, however, the change in teeth is behind it when the dog is bleeding (slightly) in the mouth. The change of teeth takes place in dogs between the third and sixth months of life. You can make it easier for the dog to change teeth, for example by giving him a “Puppy Kong” chilled in the freezer. Your little four-legged friend can chew on this natural rubber toy and get some cooling at the same time. Avoid distorting play during the tooth change.

Good dental hygiene is essential to prevent bleeding gums. The basis for this is a feed with little grain and no sugar. This means that there is less plaque in the oral cavity. This means fewer bacteria and a lower risk of painful inflammation. Even if it will surprise some dog lovers: The best prophylaxis against bleeding gums in dogs is regular dental hygiene in the form of brushing their teeth.

There are numerous dog toothbrushes or finger attachments available on the market. Together with dog toothpaste, you can clean the dog’s teeth before plaque builds up. Ultrasonic toothbrushes for dogs are especially effective. But be careful: patience is required before the dog tolerates brushing teeth.