Torsion of the stomach is every dog ​​owner’s nightmare because bloating and subsequent turning of the stomach often leads to the death of the dog – without the intervention of the veterinarian. Here you can read what exactly happens in a dog’s body when a stomach torsion occurs. You will also find out which dogs are particularly at risk and how you can best prevent your dog’s stomach from turning.

Contents hide
1 Gastric Dilation and Gastric Torsion in the Dog
1.1 What exactly is happening there?
1.2 Gastric dilation is the cause of the rotation
2 How Do I Recognize a Torsion in My Dog’s Stomach?
2.1 Restlessness
2.2 Salivating and gagging
2.3 Discoloration of the mucous membranes and rapid pulse
3 What Can I Do to Prevent My Dog from Getting an Upset Stomach?
3.1 Lining composition

Gastric Dilation and Gastric Torsion in the Dog 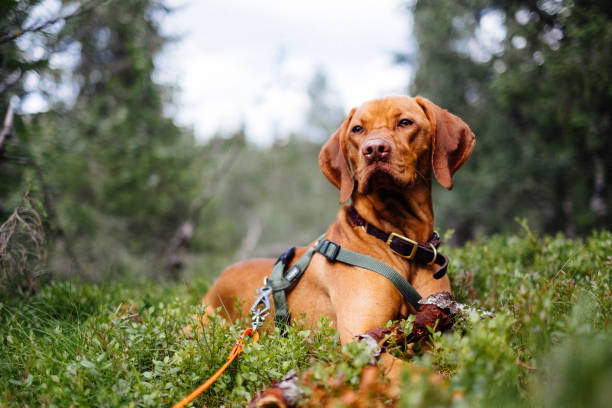 What exactly is happening there?

Stomach bloating or rapid swelling of the stomach for other reasons may result in the ligaments not being enough to hold the stomach in place. The stomach twists and changes position. This not only seals off the stomach from the rest of the digestive tract. Serious consequential damage can also occur. For example, the twisted stomach can push the spleen aside. This shifts and a circulatory collapse occurs. Nerves can also be pinched off and result in consequential damage.

Gastric dilation is the cause of the rotation

While it is not yet fully understood how gastric torsion occurs in dogs, it is clear that excessive bloating of the stomach is a risk factor. The rapid inflation of the stomach by gases is called dilation or gastric dilation. These gases can either be the normal air that enters the stomach through swallowing air – for example when eating food quickly. But carbon dioxide, which is produced in the stomach, can also cause the stomach to bloat.

How Do I Recognize a Torsion in My Dog’s Stomach?

Torsion of the stomach is dangerous and will almost certainly result in the death of the dog if left untreated by a veterinarian. It is therefore all the more important to detect a torsion as quickly as possible. The following sections provide an overview of the symptoms that occur and the reasons for these symptoms.

The restlessness that many dog ​​owners describe with dogs with a torsion in the stomach is actually self-explanatory. The dog notices for itself that something is wrong in its body. He probably feels pain, but at least pressure. This makes him nervous and shows concern for the owner.

Discoloration of the mucous membranes and rapid pulse

An elevated heart rate is a sign of tension, discomfort, and stress. So it is only natural for a dog with a torsion to have a faster heart rate. Your dog’s mucous membranes may change, which is often a sign of shock. You should also test your dog’s circulatory condition.

What Can I Do to Prevent My Dog from Getting an Upset Stomach? 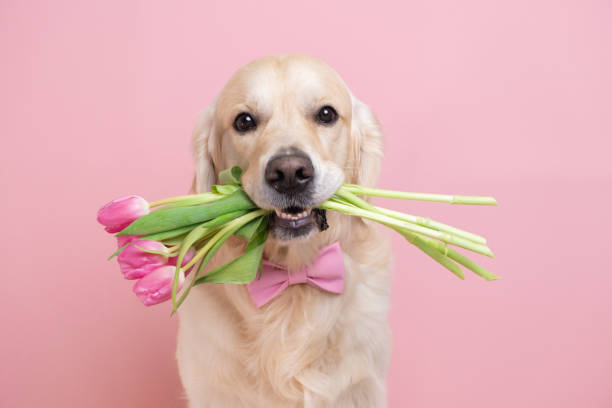 Both the composition of the feed and the way it is fed offer many starting points that can be changed or observed in order to minimize the risk of gastric torsion.

First of all, the feed should be hygienically impeccable. This means that the risk of bacterial contamination should be minimal. This is best given with wet food or self-cooked food. As a result, the stomach does not have to deal with germs coming from outside and the flora in the stomach remains intact.

The proportion of nutrients that the bacteria can easily digest (sugar, milk protein) should be low. On the other hand, a larger proportion of long-chain unsaturated fatty acids is beneficial.