Boston Terriers are great companions and lovers of outdoor games. Thanks to their ebullient energy and magnificent manners, they immediately win love and believe that everything that the owner does is done exclusively for the benefit of his beloved pet.

Boston Terriers are a fairly young breed. It appeared in the 60s of the 19th century in Boston (USA), which gave the name to cute dogs.

The ancestors of the Bostonians are considered to be English Bulldogs and Terriers, as well as French Terriers.

Some claim that both pit bulls and bull terriers were used in the selection. Despite such grandparents, the dog turned out to be an excellent human companion. 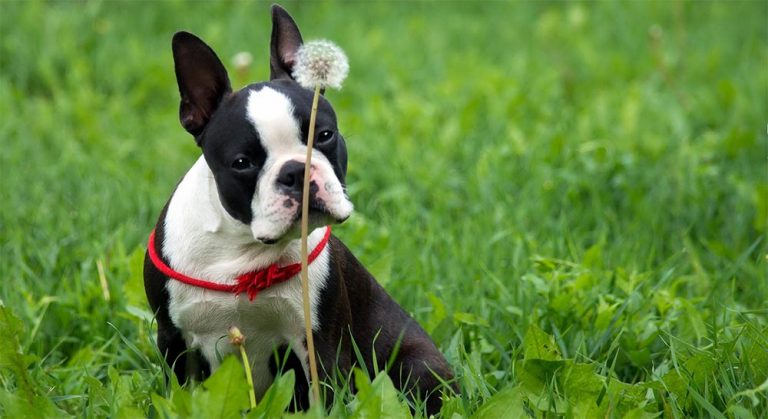 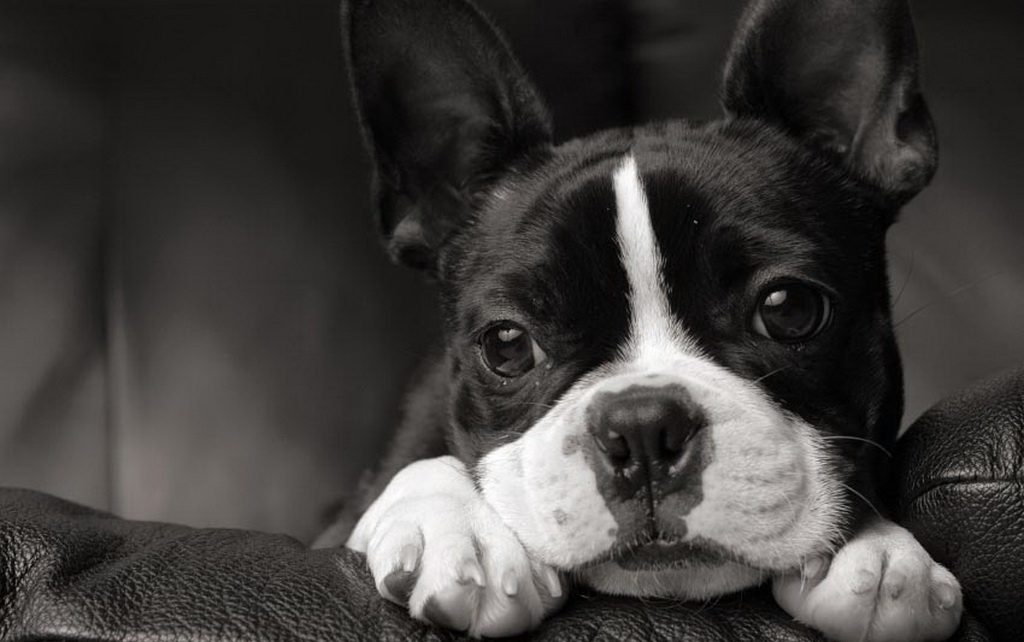 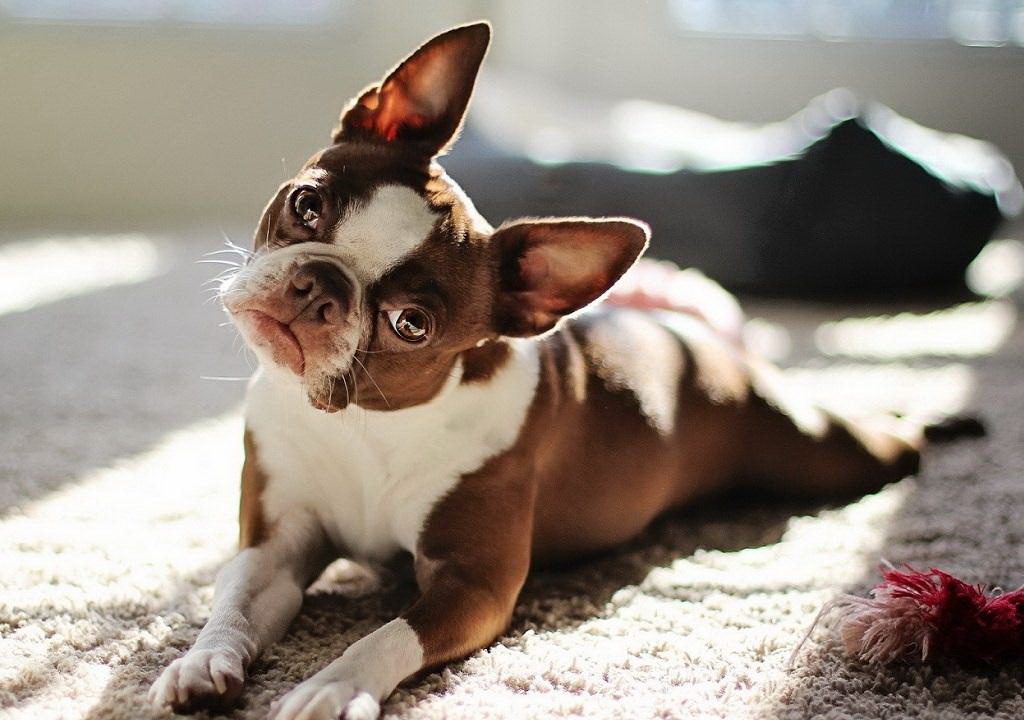