As you know, March is the time of cat love. In general, cats are ready for mating all year round, but they become especially active in the spring. If you have a cat, then you know firsthand what it is. Cats begin to mark the territory and be interested in the opposite sex at the age of 8-9 months, which means that around this time the castration procedure can be prescribed. But not before. Some owners are convinced that castration is not at all necessary, but dangerous and painful for a pet, and are ready to endure hormonal attacks of their pet’s violent behavior. But this is not the case. 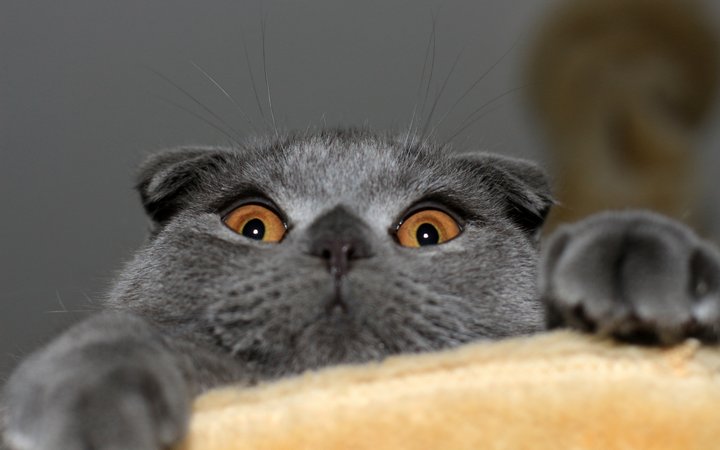 Castration of a cat is the removal of the testes (gonads) to stop their reproductive function and absolutely does not harm the health of the animal. The operation is performed under general anesthesia within five minutes and there are no complications. After the removal of the testes, the production of sex hormones that affect the behavior of the animal completely stops. In principle, such an operation is allowed in adulthood, but it is better to carry it out before the first mating. A young organism will cope better with anesthesia, and the animal will subsequently not mark the territory at all, thus you get rid of all the negative aspects of your pet’s sex drive at once. Since the operation is very simple to perform, it is possible to carry out it at home in a familiar environment. True, the visit of a specialist will cost more, but you will not have to carry the animal in a state of anesthesia around the city, and the risk of catching an extraneous infection will be minimized.

If your pet goes outside and you do not limit its territory to an apartment, then castration is required. And not only because the cat will not participate in clashes with mustachioed neighbors, but also because he will not bear offspring. Do you feel sorry for homeless street kittens? Then do your bit to change the situation – castrate your cat. In addition, removing the testes will once and for all save your cat from many diseases caused by the activity of the genital glands. The nutrition of an already castrated cat should be consulted with a veterinarian. He will give advice on the selection of products.