History of Cats in Egypt 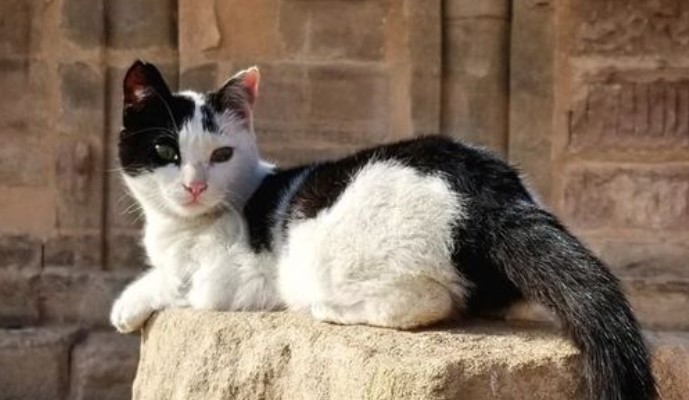 The history of Egypt is very closely connected with cats because it is believed that it was the Egyptians who were the first to domesticate these animals, and their importance in the life of the country was simply enormous. In addition, some researchers believe that the domestic cat first appeared in ancient Egypt – as a result of crossing a jungle cat and Euro-African wild cats.

In general, the history of Egyptian cats begins as early as the second millennium BC: the oldest image of domestic cats that has been found dates back to this time. The reason why these unique animals took such an important place in the history of Egypt is simple: this state was agrarian from time immemorial, and it was cats that could save its crops from rodents.

However, cats in the history of Egypt were not only “overseers” for grain, but also hunters: they were specially trained so that they could hunt game birds, and besides, these animals successfully hunted small rodents, moles, and sometimes even hares.

But in general, cats were considered “good geniuses” of any Egyptian dwelling and the true guardians of the hearth, and when a cat died a natural death, mourning was declared in the house, and all its inhabitants cut off their hair and eyebrows. Cats were buried only in special cemeteries and with special honors – the mummies of these animals were also found in some of the tombs of the pharaohs. 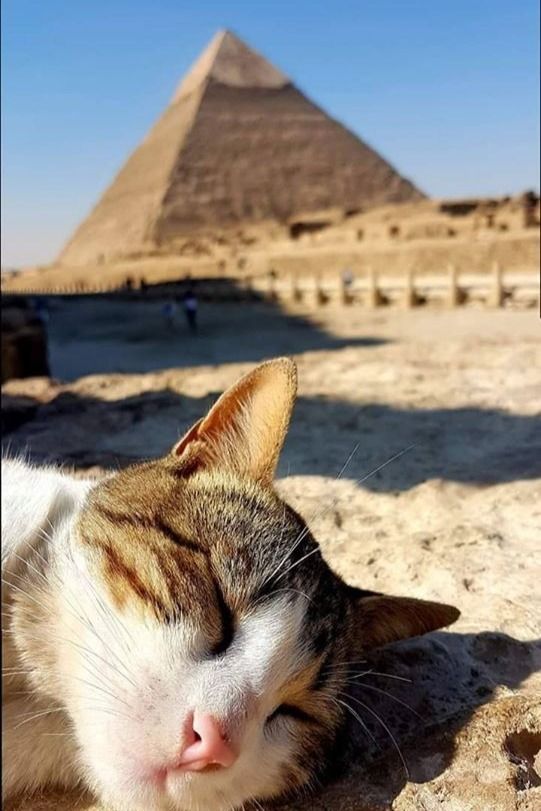 At the same time, the Egyptians throughout their history not only exploited cats but also worshiped them. In Lower Egypt, the oldest cat burial place was found – Babustis, where the cult of these animals was widespread. In its center is the Egyptian goddess Bast (Bastet), who was depicted with a cat’s head. Also, not only Bast, the goddess symbolizing love, happiness, and childbirth, is associated with the cult of cats in Egypt, but also the great sun god Ra himself, who was often depicted in the form of a ginger cat.

At the same time, cats in Egypt have never lived where they have to. A special temple was created for them (in its center, again, the goddess of cats in Egypt), and caring for these animals was considered one of the most honorable services in the state, therefore only priests could look after the cats most often, and this great mission with pride passed from father to son.

However, the worship of the Egyptians to cats did not always bring them only joy. In 525 BC, Cambyses, the Persian king who conquered the country with the help of cats, cunningly played on the love of Egypt for these animals. He simply ordered to distribute to each warrior one cat, which was tied to shields, and as a result, the Egyptians surrendered virtually without a fight, because they could not fight the enemy, on whose shield the unfortunate cat was wriggling. In Egypt itself, cats were protected at the level of the law, and their importance was so great that for the intentional killing of an animal, the culprit was subjected to the death penalty, and for unintentional – huge fines.