History of Cats in the UK: Success – Tragedy – Worship 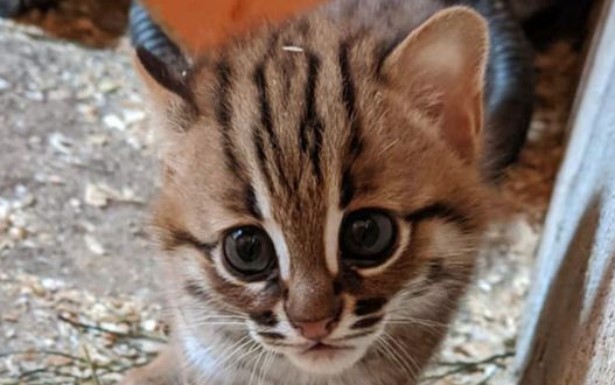 Great Britain is one of the few countries that were lucky enough to see the most ancient cats, which were worshiped by Ancient Egypt. It is believed that the first domestic cats were brought to the island by the Romans, as evidenced by the skeletons of these animals found in the ruins of their homes. From the very first day of the appearance of such cats in Britain, they began to enjoy the simply unprecedented love of the British, so it can be argued that the history of cats in Great Britain began with great success.

In particular, it was found that a domestic cat in England must have been sold, and for a good price, which grew regularly. In 948, a special law was even invented, according to which a newborn kitten was priced at one penny, and after he caught at least one mouse, its price increased to two pence, and this was a fairly large amount for those times.

There were also laws that provided for severe penalties for theft and even more so for killing a cat. The most serious punishment befell those who stole cats from the prince’s barn: in those days, cats served in the public service as catchers of rodents that destroyed crops, so each animal was worth its weight in gold. If someone stole such a cat, he had to pay with a huge shock of wheat for his crime, but if it came to murder, the murderer … was also executed.

History of Cats in the Middle Ages

Alas, after such a tremendous success, the Middle Ages fell on cats with an avalanche of tragedies: only yesterday they were reverently revered, and today they are considered to be involved in black magic, and therefore they are mercilessly tortured and killed. The history of cats in the Middle Ages was built on superstition: it was believed that witches turned into cats, so the British indiscriminately killed both women, supposedly similar to witches, and cats, which they could turn into.

Art can also testify to the fears that accompanied the medieval history of cats in Great Britain: in paintings, these animals were often depicted in the society of sorcerers and magicians. And Philip II of Habsburg, the Spanish king, who was married to the English princess Maria Tudor, distinguished himself with special atrocities against cats. He tortured cats with specially invented torture devices, and it was so cruel that even the frightened Englishmen condemned it.

From the Renaissance to the Present Day: Cat Rehabilitation 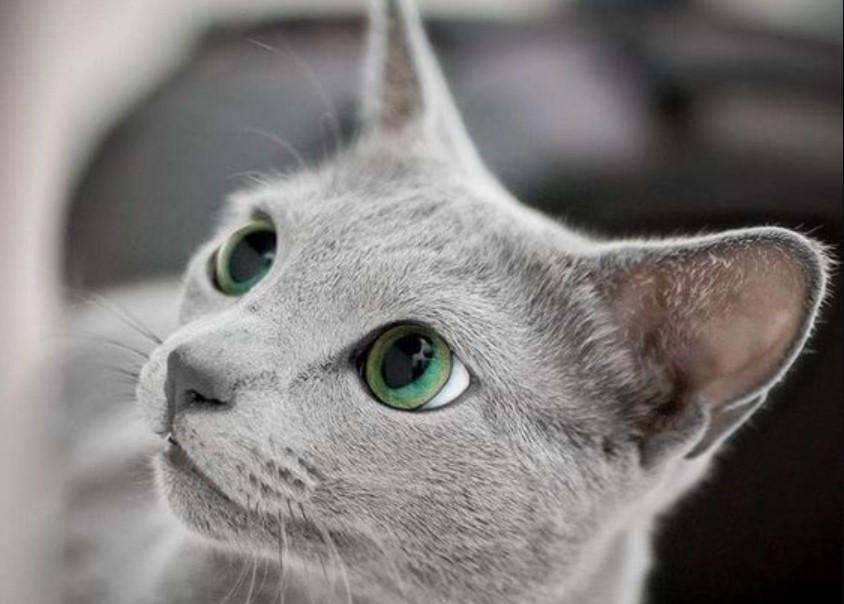 The turning point for the history of cats in Great Britain was 1727. It was then, firstly, that the famous French Cardinal Richelieu abandoned the theory of the relationship between cats and the devil and had as many as 14 favorites, and secondly, the treatise “History of Cats”, written by the French author Moncrief, was published, which finally rehabilitated these animals.

As a result, the beginning of the 18th century in England was marked by painstaking work on returning cats to their homes and breeding new breeds. In 1870, the first cat show was held in England, which aimed to present new colors and species, and these animals began to be actively studied. And already closer to the 20th century, cats have become one of the main favorites of the British, and they are still held in great esteem by this nation. So today, no Englishman will ever forgive you if you invite him to sit down, having first kicked a sleeping cat out of his chair.