Danger from bloodsuckers: Ehrlichiosis joins the list of bacterial diseases transmitted by a tick bite. In which areas ticks with the pathogen occur, which symptoms occur and how people protect their four-legged friends from them, you can read here.

It is a widespread infectious disease, which was named after the German physician Paul Ehrlich. Ehrlichiosis (colloquially: tick fever) is an acute to chronic disease that is transmitted by bacteria. The bacteria are called Ehrlichia (also: Ehrlichia ewingii) and belong to the Rickettsia family. They attack the white blood cells and weaken the immune system of the four-legged friend.

Ehrlichiosis in the Dog: Transmission

A single tick bite is enough: the pathogen reaches the dog via the saliva of an infected tick from the genus brown dog tick (Rhipicephalus sanguineus). 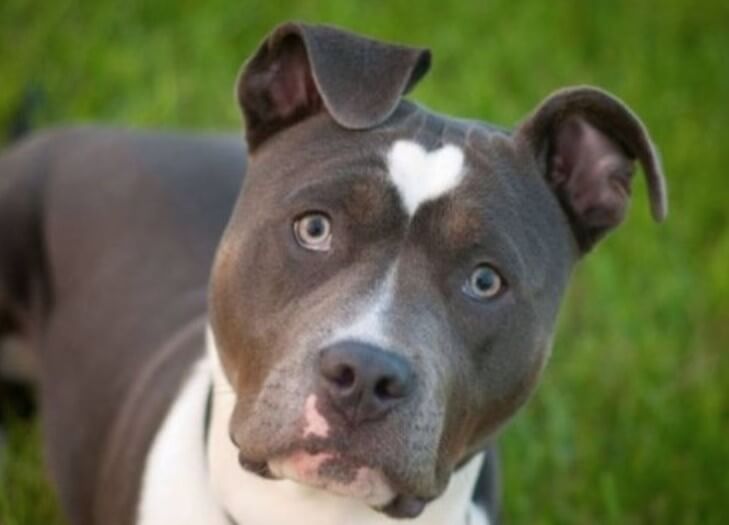 Ehrlichiosis in dogs, similar to leishmaniasis, belongs to the Mediterranean or travel sickness category. There is a simple explanation for this: Dogs in warm areas all year round are often affected because this is where the brown dog tick is native. In addition, four-legged friends from countries with a moderate climate become infected during a trip to southern regions, such as on vacation in Italy or in Greece. The disease is also found in Africa and Southeast Asia. But even in Germany dogs are not 100% safe:

Although this type of tick does not survive a cool climate for long, it can also survive north of the Alps in rare cases.

In warmer places, such as in houses or barns, the bloodsuckers find shelter and can reproduce from there.

Ehrlichiosis in the Dog: Symptoms

Ehrlichiosis in dogs is divided into three phases, each with different symptoms. It should be mentioned that the symptoms are non-specific and varied. There is also the risk of multiple infections: in the worst case, ticks can carry other pathogens (e.g. babesiosis).

After the incubation period (usually 10-20 days), the dog may experience the following symptoms:

In the subclinical phase, which lasts for weeks to years, dogs show no signs of disease. However, the four-legged friends are still infected.

The phase without symptoms is followed by the chronic phase with the infected dogs. Here a change in the blood count and bone marrow occurs. In this time period, infected four-legged friends show the following symptoms:

The veterinarian can determine tick-borne Ehrlichiosis by detecting the pathogen in the dog’s blood or tissue. There are also alternative diagnostic methods, such as antibody detection.

Treatment takes place with antibiotics for several weeks. The chances of recovery are good – provided the disease is recognized in good time. If the dog is already in the chronic phase, however, the chance of a complete cure tends to be low.

Unfortunately, there is no vaccine against Ehrlichia infections. Especially when traveling to a Mediterranean country or other affected areas, dog owners should carefully deal with the topic.

First and foremost is an anti-tick agent, which works effectively and is also well tolerated by the four-legged friend. Dog owners can choose from a variety of means here. There are repelling agents that keep ticks away from dogs or those that have a tick-killing effect. There is more on the subject in our advisory article on tick protection.

The trip to a Mediterranean country:

The loyal fur noses are part of the family – that’s why many dog owners take them with them on vacation. Unfortunately, there is an increased risk of an infectious disease in subtropical or tropical countries. Before traveling with a dog to an affected area, dog owners can ask themselves the following questions:

Some dogs are more prone to tick bites than other dogs. Under the conditions listed, it makes sense to consider taking your beloved four-legged friend with you or to seek detailed advice from a veterinarian.

Careful checks are important in order to detect a tick on the dog in good time. Especially after spending time in nature, dog owners examine their fur very carefully for the parasites. It doesn’t matter whether the dog goes for a walk in a Mediterranean country or is in the park in front of the front door: A check-up is always a sensible measure in addition to a tick remedy.