The Labrador Retriever is a dog with a long history and a huge army of fans. Those who are fortunate enough to be the owners of this extraordinarily intelligent and kind-hearted animal will never think of making their choice in favor of puppies of a different breed. Those who are just going to visit the kennel should find out that the Labrador Retriever can be of two types: English and American. Let’s find out what the peculiarities of the “Englishmen” are. 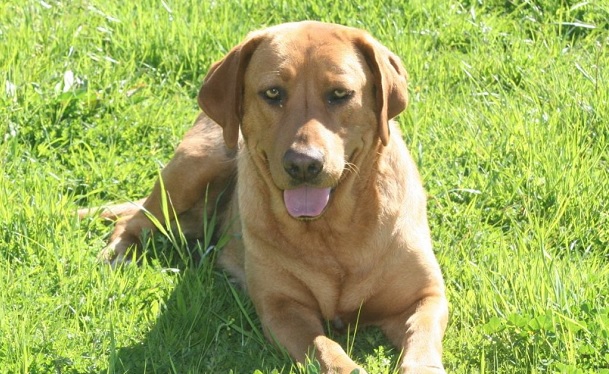 The ancestors of modern Labradors were dogs from the island of Newfoundland helping fishermen in their difficult business. Initially, they were all only with black wool, which was distinguished by its waterproof properties. Later, after these dogs came to the UK, the palette was replenished with golden and chocolate colors.

In England, Labradors, as well as in their homeland, were in great demand, only not among fishermen, but among hunters. The working qualities and physical capabilities of these four-legged animals were to the liking of foresters and gamekeepers, which was a good impetus for the development of the popularity and distribution of these dogs throughout the UK.

Important! Officially recognized by the British Kennel Club, the breed was named Labrador Retriever in 1903.

It is difficult to find a dog that is more human-oriented than a Labrador. That is why they are used more and more often than others to work with people with disabilities and people in severe depression, suffering from manias and phobias. Labradors can easily become best friends and indispensable companions for both one-year-olds and eighty-year-olds.

Labradors have the following qualities:

mobile type of the nervous system;

the ability to withstand long and heavy loads;

getting along with other pets, be it other dogs, cats or birds;

the ability to easily and quickly train and learn;

the ability to quickly adapt to a changing environment.

Important! In addition to the above features, the “British” will not bother their owners with an unpleasant smell of wool (subject to good care). In addition, Labradors have good immunity and rarely get sick. What will especially appeal to allergy sufferers is that they almost never become provocateurs of relapses of the disease.

English Labradors mature quickly. They remain active and mobile for a long time but do not go beyond what is permitted. This group of dogs is one of the favorites among hunters.

Breeding the breed, English breeders tried to preserve in the guise of a dog as many features inherent in divers from the island of Newfoundland as possible. The result is animals that are solid and stocky. The skull of the “British” is powerful, the legs are thick and short. At the same time, the rib cage is quite wide, the ribs are rounded and strong. The body type of English Labradors can be described as heavy.

Otherwise, the appearance of immigrants from the UK does not differ from the approved standards.

In addition to being classified by place of origin, Labradors can also be categorized by coat color. The general group of retrievers, besides them, includes several more breeds that differ in appearance and character traits. However, they all have one thing in common and that is their specialization – a hunting dog for a gun hunt. 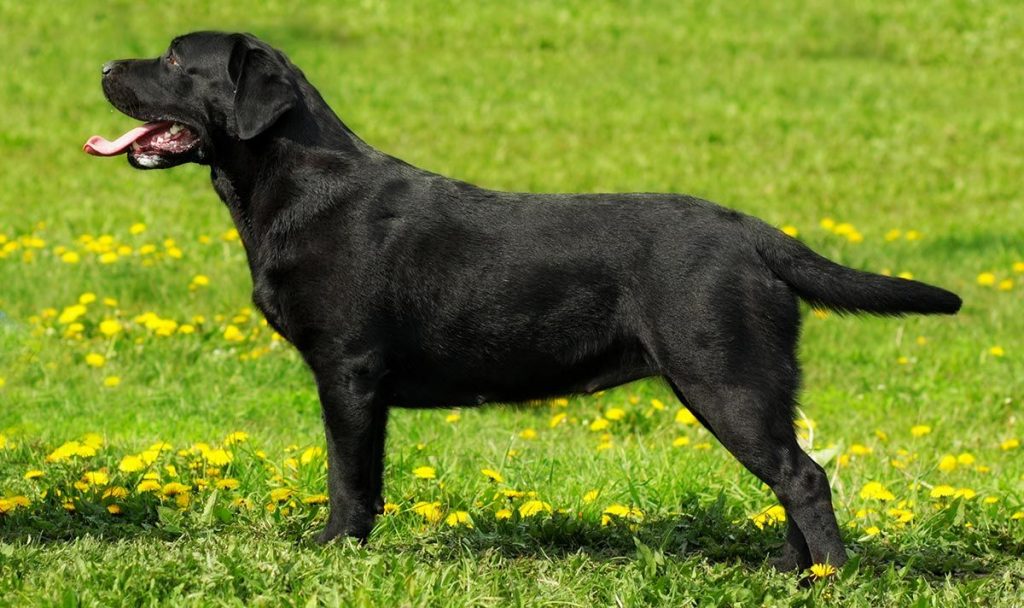 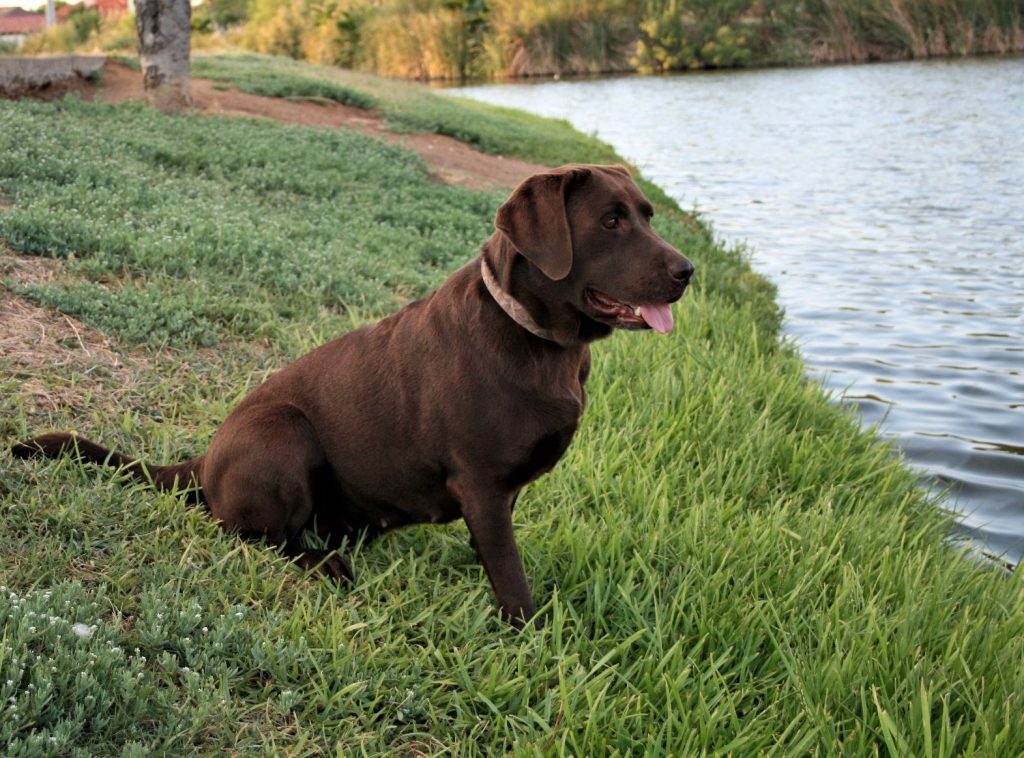 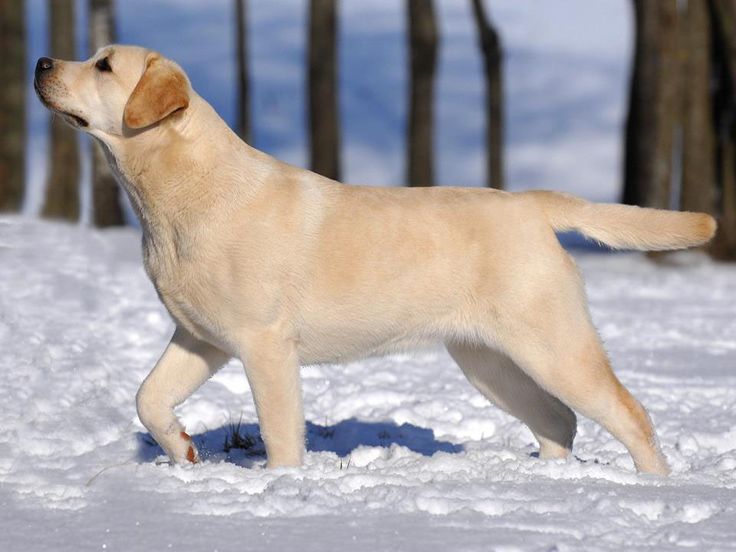 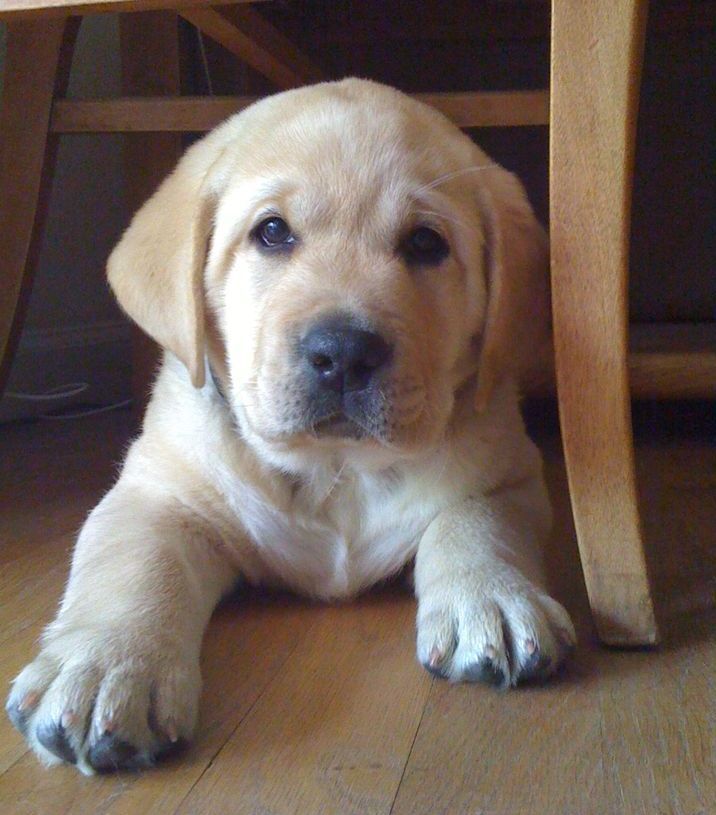