He was known as a Pennsylvania cat killer and was sentenced to life in Eastern State Prison for the gruesome murder of a cat by the Governor of Pennsylvania.

According to newspaper stories at the time, a black Labrador named Pep attacked and killed a cat belonging to the wife of Pennsylvania Governor Gifford Pinchot. 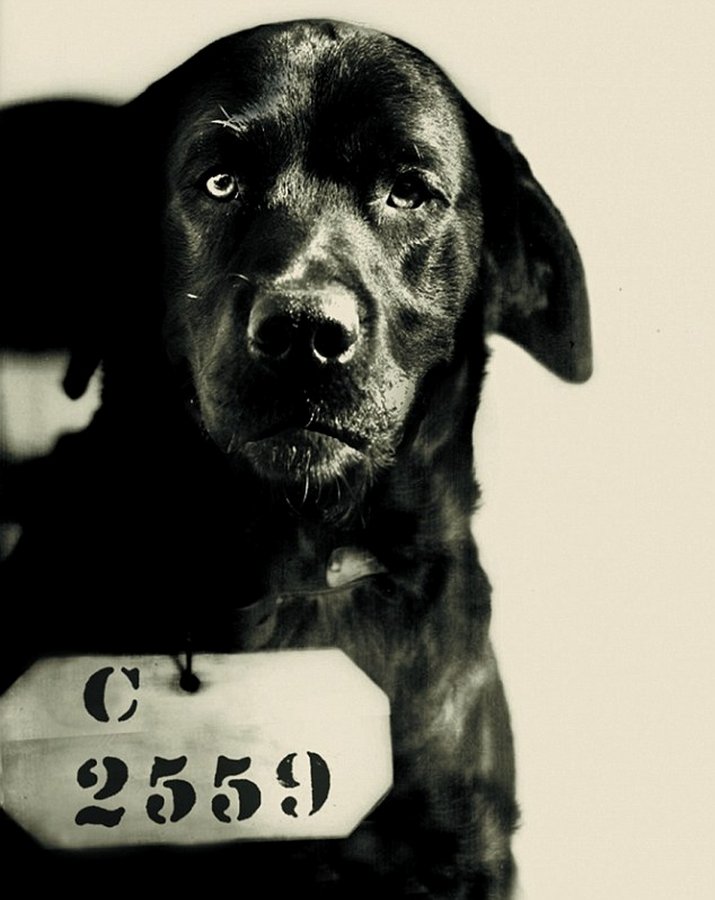 And absolutely not suffering from any remorse for his despicable crime, Pep received a life sentence without the possibility of parole.

But he was framed, and Pep was actually completely innocent. His only actual crime was to rip the pillow off the couch on the governor’s front porch. The murder of a cat was sheer fiction, as newspaper reporters wrote. The governor’s son later recalled how his father was simply bombarded with thousands of letters asking for Pep’s release after a photo of a dog with a prisoner’s number on his chest appeared in the newspapers.

Of course, the reality was much less exciting. Pep was originally a gift from the Governor of Pennsylvania from his wife’s nephew Cornelia Bryce Pinchot. One of her relatives was a Labrador breeder. He became a household darling at the start of Pinchot’s first term as governor, which lasted from 1923 to 1927. But in early 1924, he tore the pillow off the couch on the porch. Pinchot decided that the naughty dog ​​should take a course at the penitentiary in Maine. Pep was sent to prison, but not as a prisoner.

During a visit to Maine, Governor Pinchot saw dogs being used as a therapy to help inmates rehabilitate, and thought Pep might be the perfect candidate. In reality, Pep was sent to prison as a pet for the inmates. In 1929, when a new prison in Greaterford was built 90 km from the old one, Pep was transferred there.
As a result, he died of natural causes and was buried in prison.