Labradors are one of 6 breeds in the Retriever group. However, they are also divided into two types – English and American. We will find out what are the features of dogs, whose homeland is America. 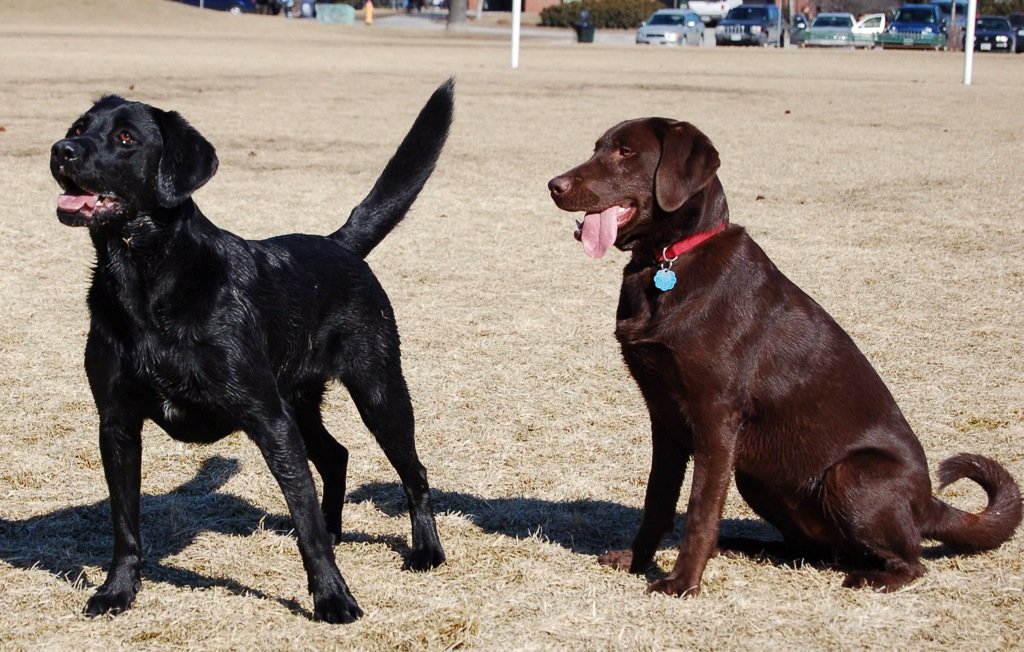 The birthplace of modern American Labradors is the island of Newfoundland, which today is part of the Canadian province. Labradors entered Europe on merchant ships. The inhabitants of England liked the diligent and agile, easily trained dogs so much that they were immediately puzzled by the question of importing small Newfoundlands. Since 1870, after a quarantine was declared on the import of Labradors into England without a license, the breed developed exclusively through internal selection.

Interesting! The first official breeders almost simultaneously, but at the same time independently of each other, were two count families. It was they who popularized the breed among aristocrats, presenting Labradors as one of the best hunting breeds.

Labradors entered the territory of the United States of America after the First World War. There they quickly gained popularity and became one of the most popular breeds for home keeping. After some time, the dogs living in America changed a little and began to noticeably differ from the English representatives of the breed. It is interesting that although the American type of Labrador retriever has existed for many years, the disputes of professional dog handlers around it do not subside.

If we compare the English and American Labrador, then the first can be called a cautious smart guy, and the second is a mischievous and frivolous teenager. Representatives of the American type are much more energetic and cheerful than they resemble golden retrievers. Dogs from the United States are mobile, dynamic and can even show aggression if circumstances favor it.

Labradors from America are more suitable for young people in constant motion. Elderly retirees and couples with small children are unlikely to be able to provide such an active pet with constant physical activity, which could at least slightly “put their battery down”.

American breeders have opted for a drier exterior. Natives of the continent are tall, with long limbs, lean, with lighter bones. The American Labrador is an athlete, hunter, and hard worker. He is cheerful and energetic, and he is also more aggressive, agile, and dynamic than his English counterpart. These are some kind of “brisk”, suitable for the same active owners.

Dogs of the American type are much taller than their European counterparts, as their limbs are longer. The difference in height between two representatives of the same breed can be up to 5 cm. According to the standard, the height at the withers of British Labradors should not be more than 57 cm, the maximum height of Americans is 62 cm.

Otherwise, the American and the European are almost indistinguishable from each other. Both the first and the second are involved in rescue and search operations and are used as bloodhounds and sniffers in the police. The Labrador is quite versatile and whatever type it may be, it will always be one of the most human-oriented dogs out there. 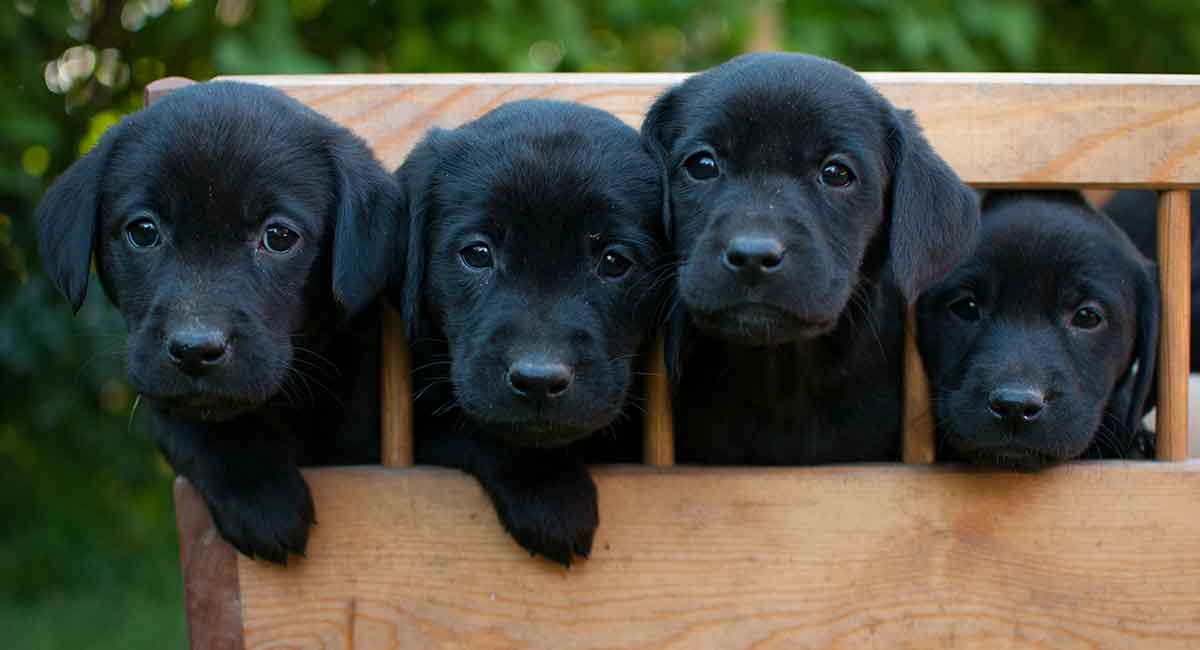 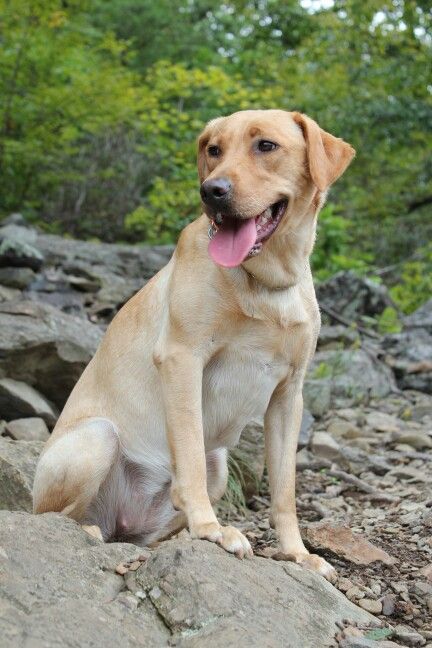 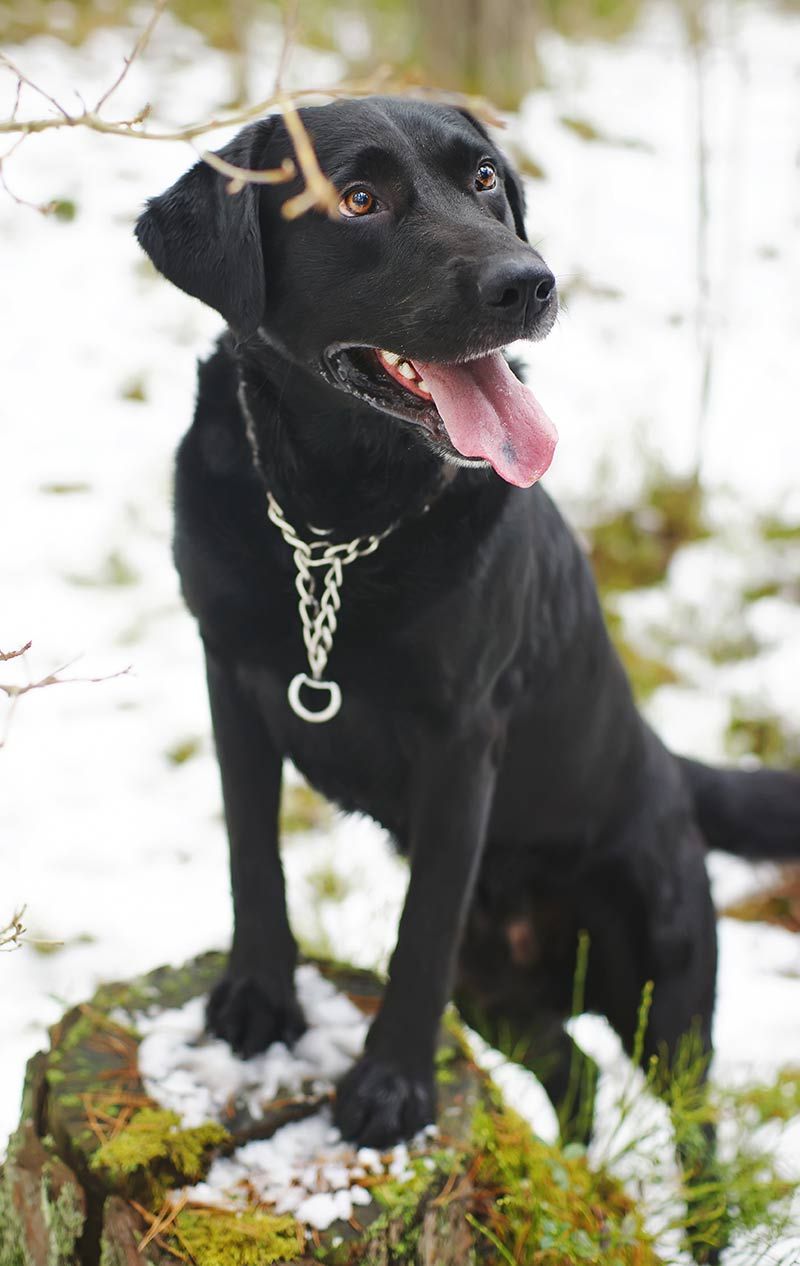