This hotel was organized by Abi and Matt Purser. The hotel for cats has five stars and is fully consistent with them. According to the idea of the owners of the establishment, pets have as many rights to a luxurious life as their owners. Therefore, now the owners can relax in the best resorts, while their dear cats get the same level of luxury at their Longcroft hotel. 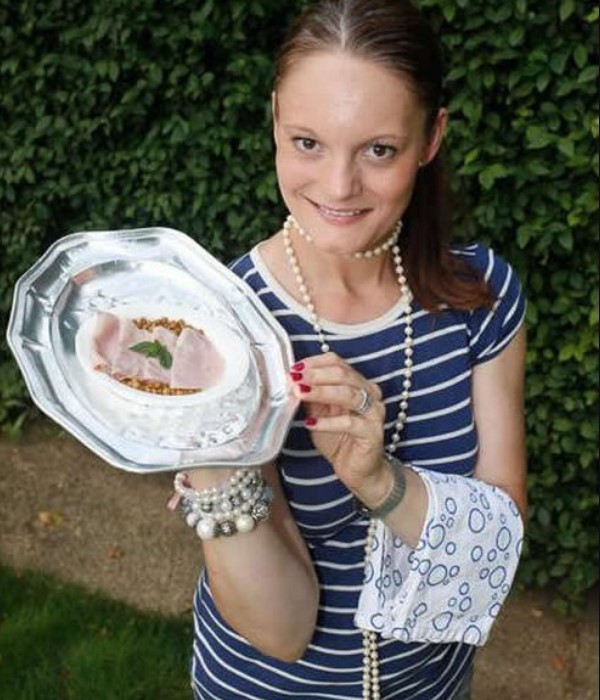 The hotel promises to take care of a pet fluffy animal much better than any similar establishment and perhaps even better than the owners themselves. For this, the animals were provided with six buildings made of eco-friendly materials in different thematic styles. Each building has a sports hall and separate bedrooms.

For cats, music sounds – jazz, pop, classical – from a stereo system at a price of 5,000 pounds, drinkers are placed in the form of porcelain fountains with oxygen-enriched water, and there are also birds to drive.

The owners of the hotel believe that the lazy domestic cats of these birds will never get fatal. But the term “lazy” does not apply to pets from the Maine Coon cattery. Good breeders will help you raise a Mei-Coon kitten, which, if it does not become a record holder in size, will take a place in your heart and home. 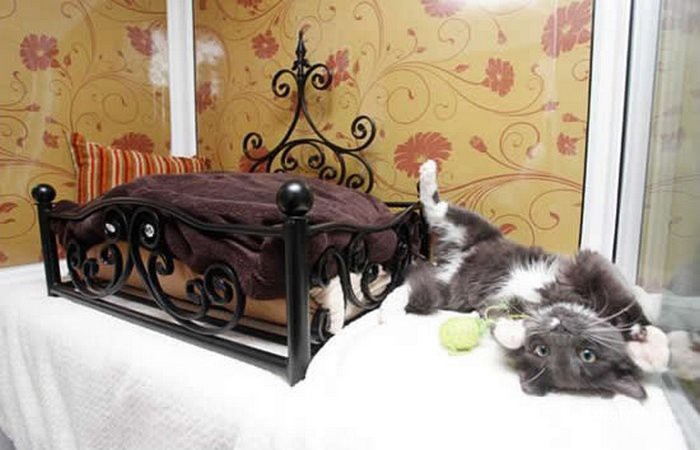 “A La Cat” by Abi and Matt Purser’s menu includes steamed tiger prawns, boiled salmon, white fish, all served on Chinese china and silver trays. The Pamper Me package includes various types of massage from the tail to the nose, including the ears.

There is also a special machine in the premises that periodically blows mint bubbles into the rooms, which cats simply adore and chase furiously.
And for the owners, there is an opportunity at any time to admire their resting pet from anywhere in the world.