One of the animals in this photograph was awarded the title of “Honorary Cat” at the 1998 Westchester Cat Show. If you thought about the creature on the left, then you were very mistaken, a dog named Ginny became an “honorable cat”.

Philip Gonzalez, a worker, suffered a disability as a result of the injury, which caused severe depression. The best way out of this state, on the advice of his acquaintances, was to purchase a companion dog. 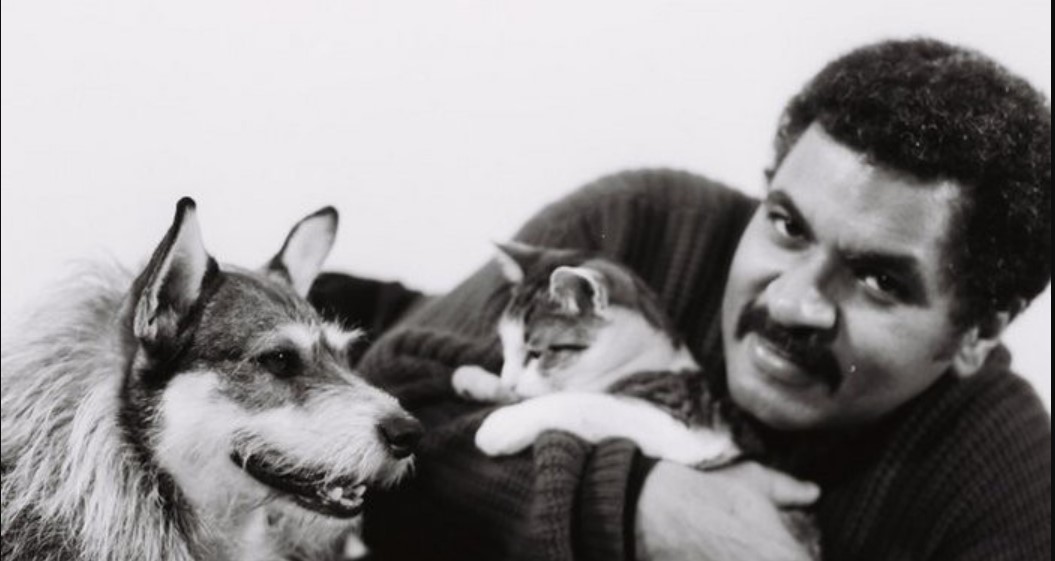 The man came to the shelter for the dog. There, Ginny came up to him first, began to lick his hands through the bars. True, Philip did not really like this shaggy miracle, but the acquaintance who accompanied him begged him to communicate with the dog closer. Ginny was taken out of the enclosure and allowed Philip to walk with her. A short walk was enough for Gonzalez to quickly fill out all the necessary documents and take the dog home.

They got along well, Philip’s condition improved, but then more worries fell on him. The fact is that Ginny got into the habit of looking for homeless, unhappy, sick, helpless cats. The cats even crawled out of their shelters to play with the dog in the vacant lot outside Gonzalez’s house. 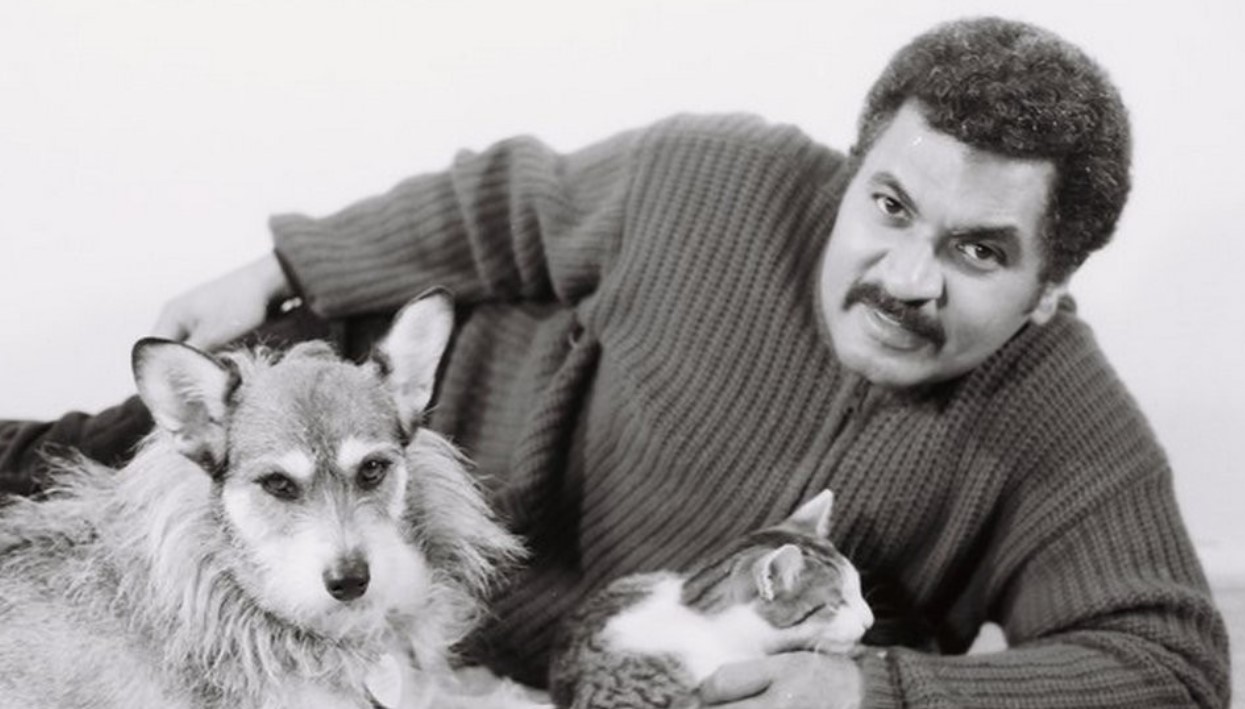 Ginny looked for injured, unable to move cats, and dragged them to the owner – fished them out of pipes, pulled a kitten out of a box with broken glass, etc.
Filip had to feed them, to house all these dozens of stray cats. Some remained at his house. So his life was filled with new worries. It was not easy, at times he even despaired, but he realized that now his life had acquired a new meaning. It was Ginny and the cats who saved him gave him a chance to find his place.

Ginny lived with Phillip for 15 years, they saved more than 900 cats during this time. Gonzalez wrote 2 books about Ginny, the proceeds of which went to the foundation he founded to help homeless animals.