How can a dog recognize its owner in a crowd? Interestingly, the abilities of human four-legged friends have been studied by serious scientists. 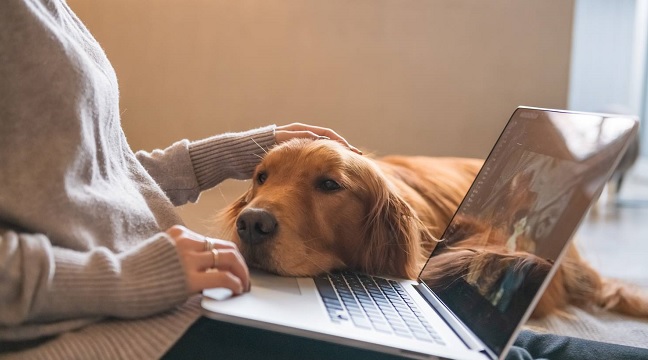 First of all, experts say, dogs recognize the owner by smell. Experts note that it is the scent that allows pets to define “their own person” among, for example, twins. The unique feature of animals has become a subject of study for scientists. The canine brain was monitored using MRI. It turned out that the scent of the host provokes some areas of the animal’s “gray matter” to be active. The experts emphasized that in this way the dog not only remembers the smell of a person but also rejoices when it appears.

Vision also helps pets to recognize the owner. To prove this fact, Italian scientists conducted an experiment: a dog, its owner, and a person unknown to the animal were placed in one room. After spending a little time together, people dispersed in different directions and left the room through different doors. At the same time, the dog remained sitting at the door through which its owner came out. Then the scientists repeated the situation, only preliminarily putting on masks on people. After the animal was left alone in the room, it could not “decide on the door” for a long time. As a result, scientists have found reason to believe that dogs use sight to identify a person.

Finally, a rumor. Pets are extremely susceptible to sounds, and the owner’s voice can be distinguished among thousands of others. At the same time, experts are confident that dogs are able to distinguish not only timbre but also intonation, which helps them to predict a person’s mood.