Horse therapy (hippotherapy) is gaining in popularity lately. Such treatment is associated both with a psychological effect on a person and with a physical one, which is achieved when riding.

In general, horseback riding is a wonderful “cure” for physical inactivity that constantly haunts modern people. Sedentary office work, constant use of a computer and other electronic devices, increased stress on the brain – all this has a negative impact on our health.

Communication with horses helps to quickly relieve stress and minimize its effects, while horse riding allows you to stretch all the muscles of the human body and give them much-needed physical activity.

The Psychological Aspect of Hippotherapy 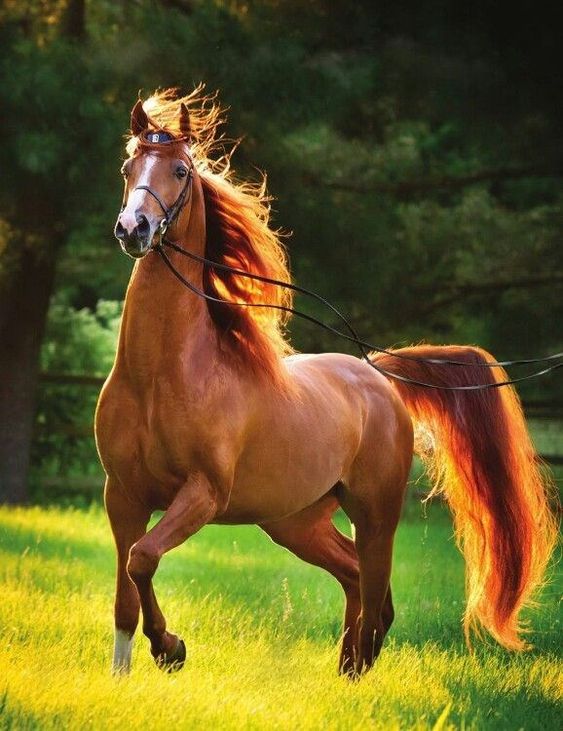 When riding a horse, a person follows the rhythm that the animal sets when moving. There is a certain dependence of the rider on the horse. This is involuntarily fixed by our subconscious, which allows us to better understand those around us and reckon with their opinions.

In the process of horseback riding, a horse and a person temporarily become equal partners, and this feeling often turns into a real friendship. In addition, there is a sense of responsibility for the partner who has trusted you.

Regular communication with horses and horse riding helps them to become more relaxed in their daily life.

Many medical specialists recognize the effectiveness of horse treatment for neurological diseases such as autism, Down syndrome, Duchenne myopathy, polio, asthenic neurosis, various sensory disorders, and so on.

For example, autistic people, in real life closed people living in their own inner world, when dealing with these kind and sympathetic animals, do not feel any threat. This allows them to liberate their emotions to some extent, which later helps a lot when communicating with other people. The feeling of constant anxiety disappears, the level of inhibition decreases, various phobias disappear, which has a beneficial effect on a person’s ability to adapt to the surrounding reality.

Closed and unsociable, insecure people, sitting on a horse, look down at those around them. This greatly helps them gain a sense of self-confidence, increase their self-esteem, which makes it possible to overcome shyness and begin to communicate normally with others.

In other words, horses act as a connecting link between a person’s inner world and the surrounding reality, which leads to the normalization of external communication skills.

Even the simple stroking of a horse’s skin has an amazing healing effect.

Tactile contact with a strong but kind animal gives a feeling of unity that is simply not comparable to anything. The horse, as a creature with a fine mental structure, is able to transfer its energy to a person, having a beneficial effect on his energy field.

The Physical Effect of Horse Treatment

When riding on horseback, from ninety to one hundred motor impulses per minute are transmitted from horse to rider. On horseback, a person is in a position of unstable balance, which forces the muscles to strain in order to maintain balance. In addition, the body is constantly exposed to shocks from the movements of the animal. The result is a kind of massage of all internal organs of the human body.

When horseback riding, the human musculature not only tenses but also relaxes.

According to experts, horseback riding in terms of its load on the body is equivalent to the usual walking on the ground. Add to this the continuous training of the rider’s vestibular system, which constantly maintains the balance of the body.

In addition, since the most comfortable ride requires the rider not to slouch, this has a beneficial effect on his posture.

A large number of jolts of varying degrees of intensity, which are transmitted from the body of the animal, force the dorsal muscles of the rider and the muscles of his abdomen to actively contract.

With regular exercise, a muscular corset is formed, which provides support for the correct position of the spine.

An important therapeutic effect of hippotherapy is ensured by the fact that while riding a horse, a person is forced to perform a large number of various movements that are not characteristic of his daily life. Even when doing normal charging, people move in two directions: back and forth and left and right. When riding a horse, another degree of freedom is added – up and down, which allows you to use other muscle groups. Such a “shake-up” increases muscle tone and helps to normalize the functioning of internal organs.

Experts also note a good preventive effect of hippotherapy to prevent male prostatitis and female gynecological diseases. In the conditions of large cities and megalopolises, people have almost no opportunity to often look into the distance, which leads to the appearance of myopia. Horseback riding is carried out in an open area, away from tight city blocks, which can significantly reduce the risk of this ocular pathology.

Horse treatment for blindness and deafness is irreplaceable. The very process of horseback riding establishes a psychological contact between the rider and the animal, and the need to constantly maintain balance is excellent training for the human senses.

Such training allows you to develop these organs and better compensate for the lack of information about the environment with their help. 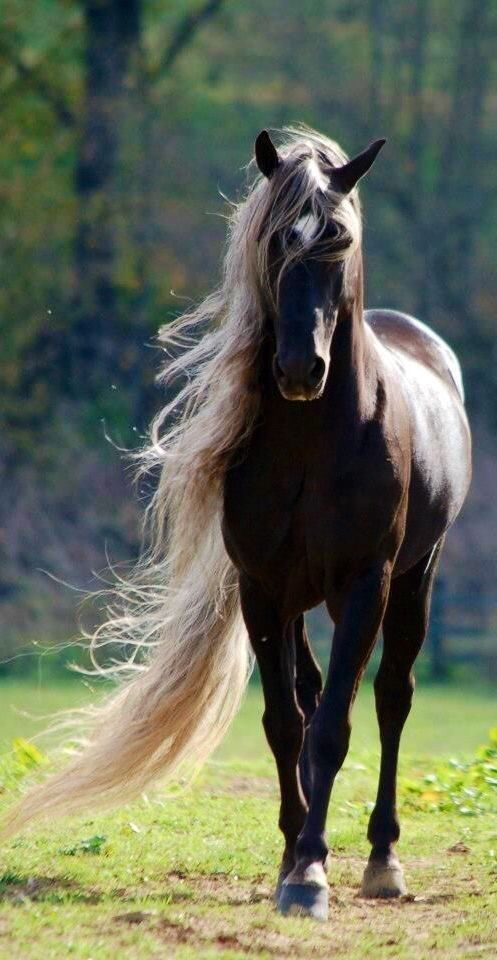 The body temperature of a healthy horse is higher than a human – from 37.5 to 38.5 degrees. This allows us to feel the living heat emanating from the animal, and this is very useful for all sorts of skin and muscle diseases.

If a person has undergone surgery on the joints (especially on the hip), horseback riding is also very useful.