At all times, horses have been faithful assistants in various spheres of activity and mesmerized with their extraordinary grace and beauty. The Percherons deserve special attention among the many breeds, distinguished by their particularly large size and extraordinary strength. These animals have an interesting history of origin and external parameters. However, in addition to this, those who want to have such a horse should also take into account the peculiarities of maintenance and care of this breed. All these nuances will be discussed in detail in this article. 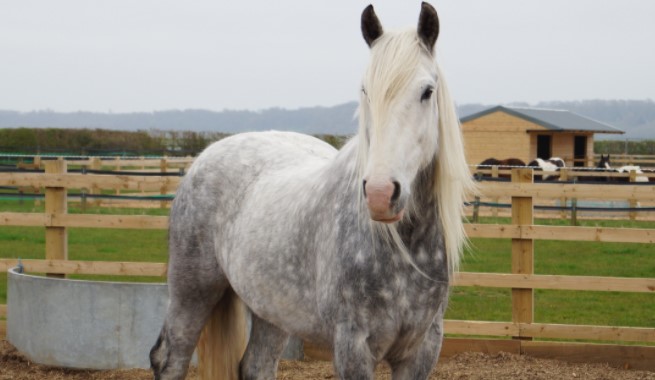 How did the Breed Originate?

The opinions about how and when exactly the Percherons were bred are different to the present day. According to one version, these horses appeared more than 10 centuries ago – in the eighth century AD. The result of their origin is a crossbreeding of the Arabian stallion with a mare from the northwestern lands.

According to another version, the Percheron appeared much later – only in the 19th century when the French draft horses were crossbred with the Arabians. Due to the most suitable climate for such animals and the peculiarities of nature in France, the Percheron breed successfully adapted and soon became the icon and pride of the French lands. 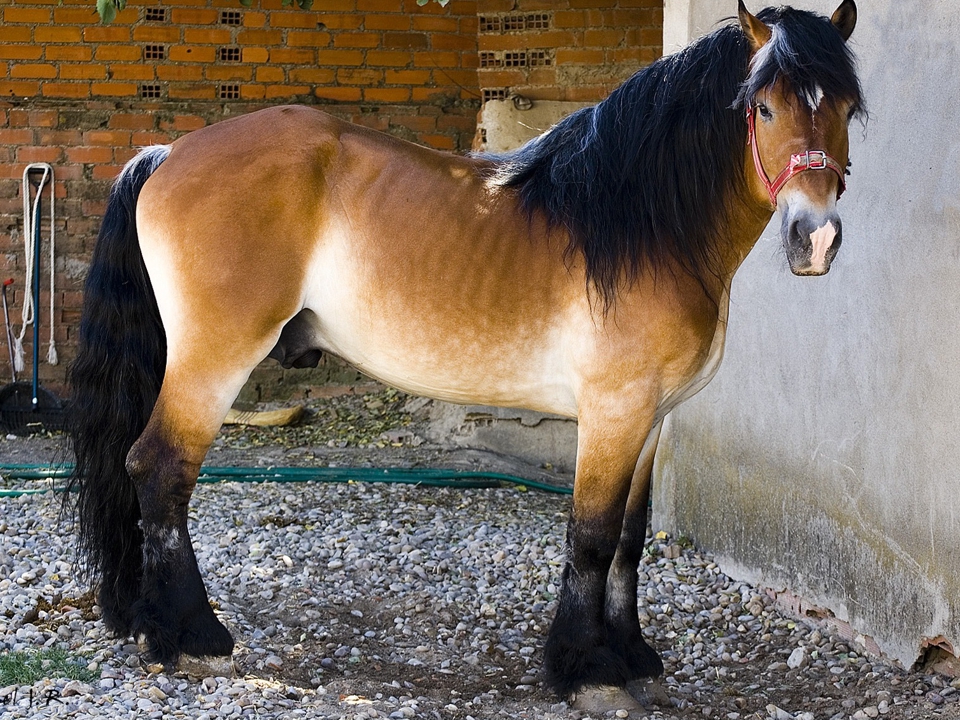 Then, closer to the middle of the 19th century, these big horses began to be transported to the territory of the USA where there were more than 33 thousand of them a century later.

The great damage to these horses was caused by periods of war as they were often used for militaristic purposes. By the middle of the last century, after World War II, there were less than 100 surviving Percherons in the United States.

Nowadays, such a physically powerful breed is used for agricultural work and transportation of some goods. 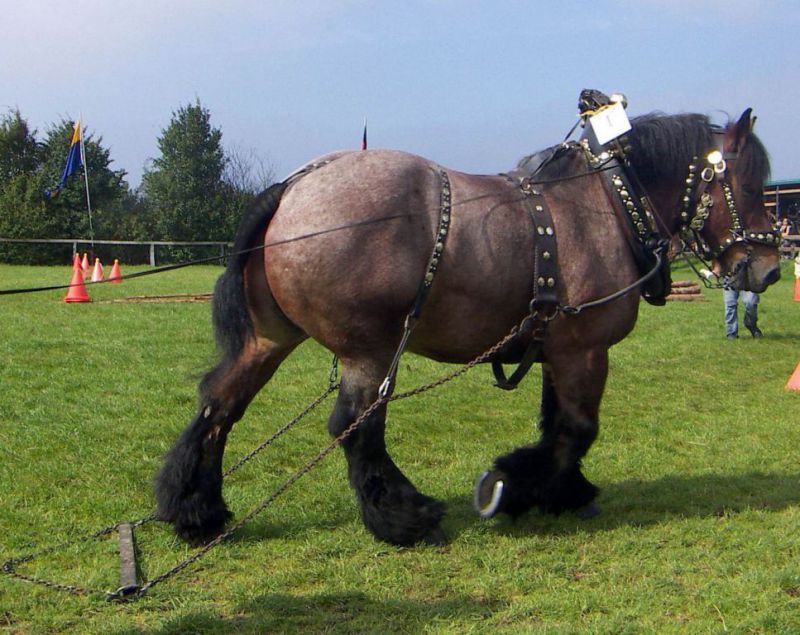 The Percherons have features that are unique and set them apart from other breeds. There was a version at one time that these horses were the tallest in the world but this information was soon disproved. In general, the main characteristics of the representatives of this breed can be described as follows.

The appearance of the Percheron is unique. Let’s consider the main features that set these horses apart from others.

If we consider this breed in terms of the coat color, we can note that the predominant one is dapple-gray. Black and gray horses of this breed are also quite common. Rarer shades include roan and chestnut coat colors. 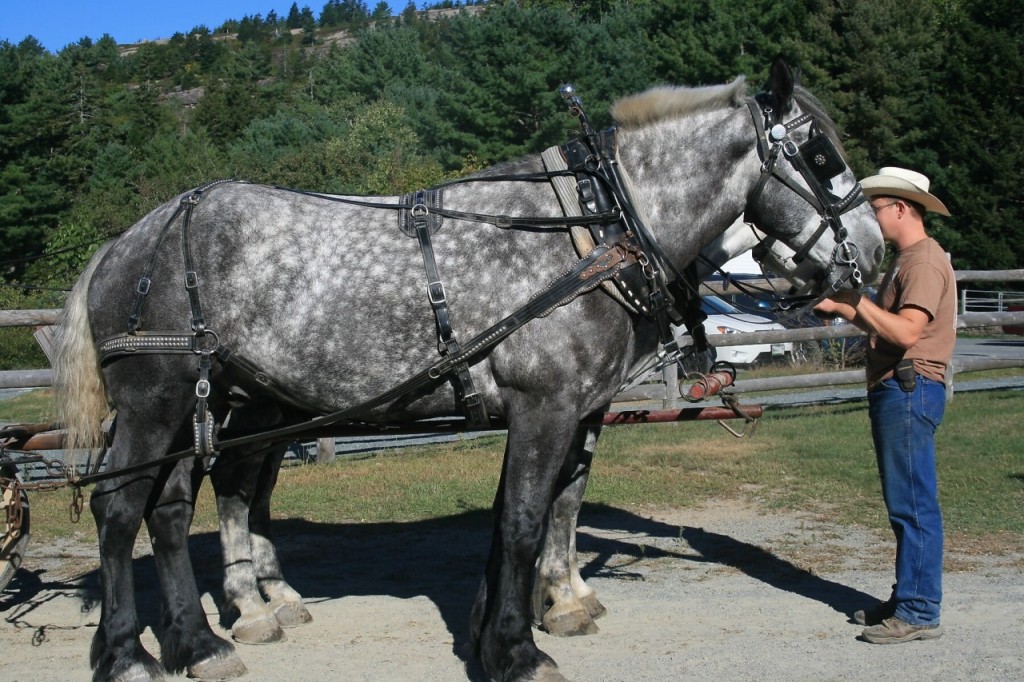 It is believed that such large horses as the Percherons are not inclined to think quickly. This is partly true but the character of these horses is patient, calm, and unflappable which makes it convenient to communicate and work with them. Nevertheless, these horses are quite active, they need to move. An interesting feature is the ability of these animals to get quickly and correctly oriented in extreme situations.

The horses’ stamina allows them to be used for moving heavy loads. And due to their gracefulness and soft ride, the  Percherons are used for horse parades and even riding.

An important character trait is the ability to adjust to different conditions. The quick adaptation greatly makes the breeding process easier. An important positive trait is the rather good immunity of these stallions. The adaptation also explains such a quality of these horses as being undemanding to weather conditions. They should not be let out of the stable only in very bad weather or in severe frost.

It is worth noting that there is such a character trait as loyalty to the owner. They become not only assistants in various works but also faithful friends of a man. 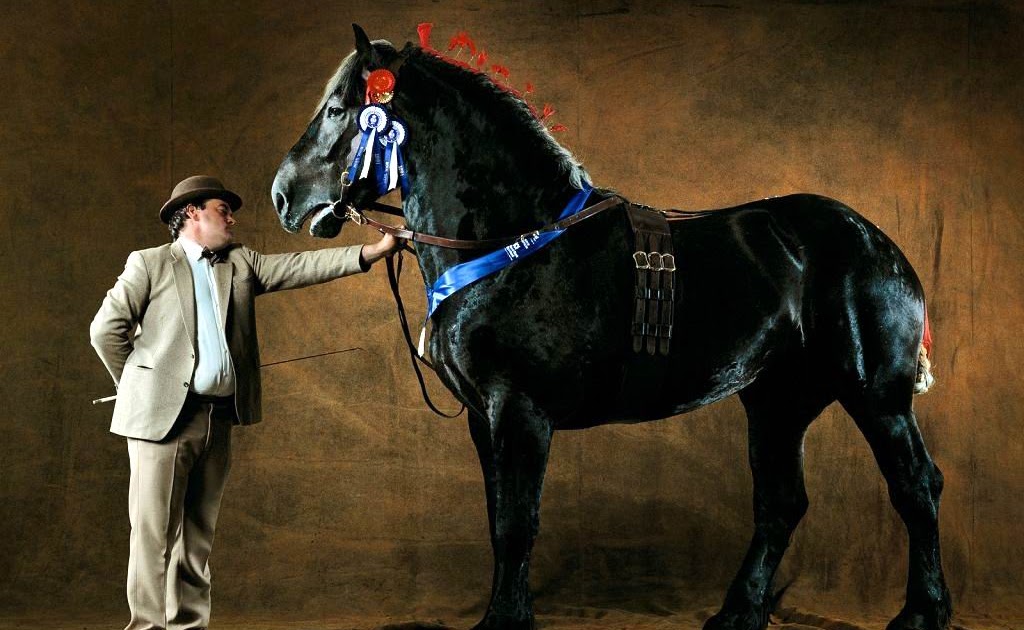 The Percheron horse stands out because it is unpretentious. The minimum conditions for the animal’s comfort are a spacious room that is clean, dry, and warm.

However, to make care for the horse truly full-fledged, it is recommended not to neglect some additional procedures.

The process of independent breeding requires some knowledge of the Percheron’s breeding peculiarities.

Thus, the Percherons are excellent farming companions whose breeding does not require much trouble. Care and attention to these animals will make them real pets, and the result will give you a lot of positive emotions.