The American Cocker Spaniel is one of the smallest members of the hunting dog class. They can often be found on the street in the company of children and the elderly, for whom handsome cockers become excellent companions. 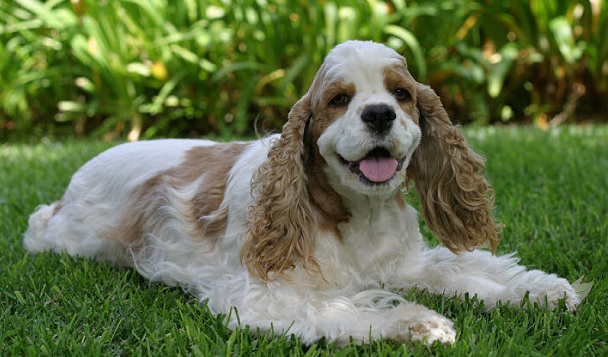 Before getting a dog, many people are interested in the characteristics of the character of representatives of a particular breed, the conditions of their keeping, and life expectancy. American Cocker Spaniels do not live very long compared to other small-breed dogs – from 13 to 15 years.

How Many Years Do American Cocker Spaniels Live?

Important! American Cocker puppies grow very quickly. The period of intensive physical development begins at 3 and ends at 5 years. From 5 to 8 years, the period of maturity lasts, after which the dog can be considered aging.

In general, the life span of spaniels depends on many factors, which can be attributed to:

the presence of congenital defects and pathologies;

conditions of keeping an adult dog;

care for hair, teeth, and eyes;

planned and unscheduled visits to the veterinarian, vaccination;

the demand for a dog as a hunter;

whether the dog is used for breeding;

the number and duration of walks on the street.

This list is not exhaustive, as each dog is different. Some puppies already receive less breast milk from birth and are the weakest in the litter, which may further affect their health. Others grow up strong from puppyhood and begin to get sick only after reaching old age.

Representatives of the American Cocker Spaniel breed have a rather impressive list of their inherent diseases. These include:

otitis media, which provokes long hair and the lack of regular cleaning of the auricle;

epilepsy, which is transmitted at the genetic level;

urolithiasis, which is more common in non-neutered males;

allergic reactions to food and medicines;

skin conditions such as dermatitis, seborrhea, and, in rare cases, melanoma.

A frequent consequence of improper upbringing and training is panic and aggression, which is very difficult to remove. Problems of this kind are solved only by a professional dog handler and veterinarian.

In general, American cockers cannot be classified as “ever sick dogs.” There are nuances like any breed; good and proper care, supported by the attention and love of the owner, will help them not to manifest themselves as long as possible.