The Cocker Spaniel is usually very cheerful and outgoing. Children, in particular, did it to him. The alert four-legged friend can play with them for hours. A lot of exercise and long walks are absolutely necessary for its well-being. However, one should not underestimate their hunting instinct. 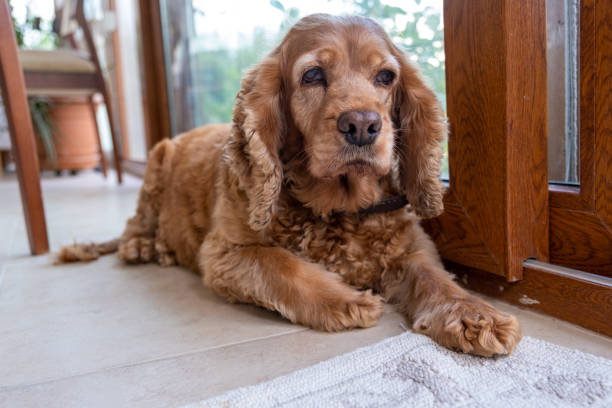