Cats have been living next to humans for a long time. But to say that they live with people is hard. Even after thousands of years, cats have not become members of the human family, they always walk by themselves, only allowing people to take care of themselves. Some feline habits inspire us with admiration, some astounding, some bewildering. We will tell you about the latest researches of scientists in this direction. 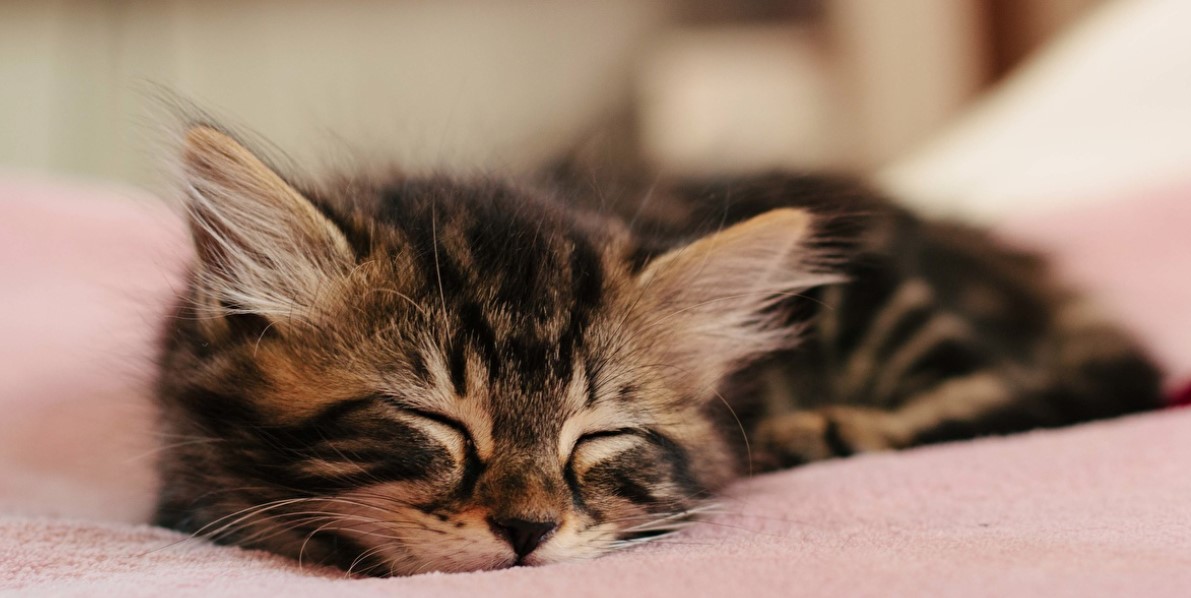 Sometimes they talk about the terrible deeds of cats killing small kittens. This does happen, but the reasons still remain unclear. Some scientists believe that this is an attempt to free the cat from offspring, to stop lactation, thereby stimulating her new estrus. According to another version, cats primarily destroy small cats, which may become competitors in the future in the struggle for territory and females. In the wild, it is not uncommon for a new leader to destroy the offspring of the previous owner. And the latest version says that the matter is in the kitten’s pose – pressed to the floor, slightly bent. Studies show that this behavior is very similar to that of a hunting cat. The cat tries to climb onto the kitten, grabs the neck with its teeth. But the force of the bite is designed for an adult animal, and in a baby, it simply cannot stand it.

Both cats and dogs live in our houses. But there is one big difference in their content and that is the diet. Research has shown that a feline diet is based on protein. Cat food mostly consists of meat, which is easy to see by studying their composition or offering two foods to the cat and the dog. But besides the fact that the cat food is more “meaty”, so also the excrement of cats also contains proteins in large quantities. And dogs do not mind eating them. And here the owners need to be especially careful, especially if both types of animals live in the house. The main threat to dogs is cat litter with various fillers, and the best safety measure is the education and attention of the owner.

Felines and dogs rarely overlap in nature. They are predators and none will tolerate a competitor in their lands. Pets have to face. Man artificially placed them in a common environment. And this is where problems arise. They are primarily related to differences in sign and sound languages, as well as rules of behavior. For a dog, tail wagging and a raised forepaw are signs of friendly interest, while for cats it is a signal of readiness to attack. On the contrary, the purring of a cat by a dog is perceived as a threatening growl. This is how problems of translation complexity arise.

It is difficult to compare the intelligence of cats and dogs. And the point here is that they are focused on a variety of actions, have a radically different social orientation. Dogs are social creatures. Dogs are accustomed to living in society and over the millennia of life with people have further developed their social qualities. The person and his family become a dog family, in which a complex structure is established. Any dog ​​will strive to take a dominant position, regardless of its size. But cats, with rare exceptions, are single. At best, a group is formed from a female with kittens for a short period of their rearing, and then even relatives can become bitter enemies. That is why a cat rather coexists with a person in the same space, practically without intersecting. The cat will fondle a person as a means of obtaining food or other benefits. So, when choosing a pet, you should evaluate your needs – are you ready to put up with cat selfishness or dog attempts to dominate the pack.

The body language of cats is quite rich. Knowing its basic elements will help you live a safe life together. It has long been known that a twitching cat’s tail speaks of the excitement and excitement of the animal. But the cat turned over on its back is clearly relaxed and trusting. Studies show that showing a tummy in combination with outstretched legs and half-closed eyes can even be an invitation to light caresses, and in any case, is a symbol of maximum trust and affection for a person. But on the other hand, at the slightest hint of danger, the cat will immediately curl up and protect the soft abdomen with claws and teeth.

Scientists have long established that felines are capable of developing vigorous activity in a short time interval. That is, it is normal for them to give out a frenzied surge of energy, which dries up very quickly. That is why cats usually sit in ambush, sneak up, get as close to the victim as possible – and then a sharp dash follows. But if the prey escaped, it will not be pursued. The opposite is true for dogs. Dogs are more likely marathoners, they can chase for days before prey. Pursue her tirelessly.
And after work, cats restore their energy reserves by sound sleep. That is why they sleep at least 16 hours a day. All this time, their brains continue to work, they control the environment, and are able to wake up almost instantly. 30% of the sleep time is occupied by the deep sleep stage, in which cats dream, move, even meow, and 70% – the superficial sleep phase.