More and more dogs suffer from allergies and intolerances. Ostrich meat is a tasty alternative to beef, chicken, and the like because the muscle meat from the African ratite is rich in healthy nutrients and is well tolerated by sensitive dogs. This article will tell you which dogs ostrich meat is suitable for and what to consider when buying it.

Ostrich Meat for Dogs in Brief 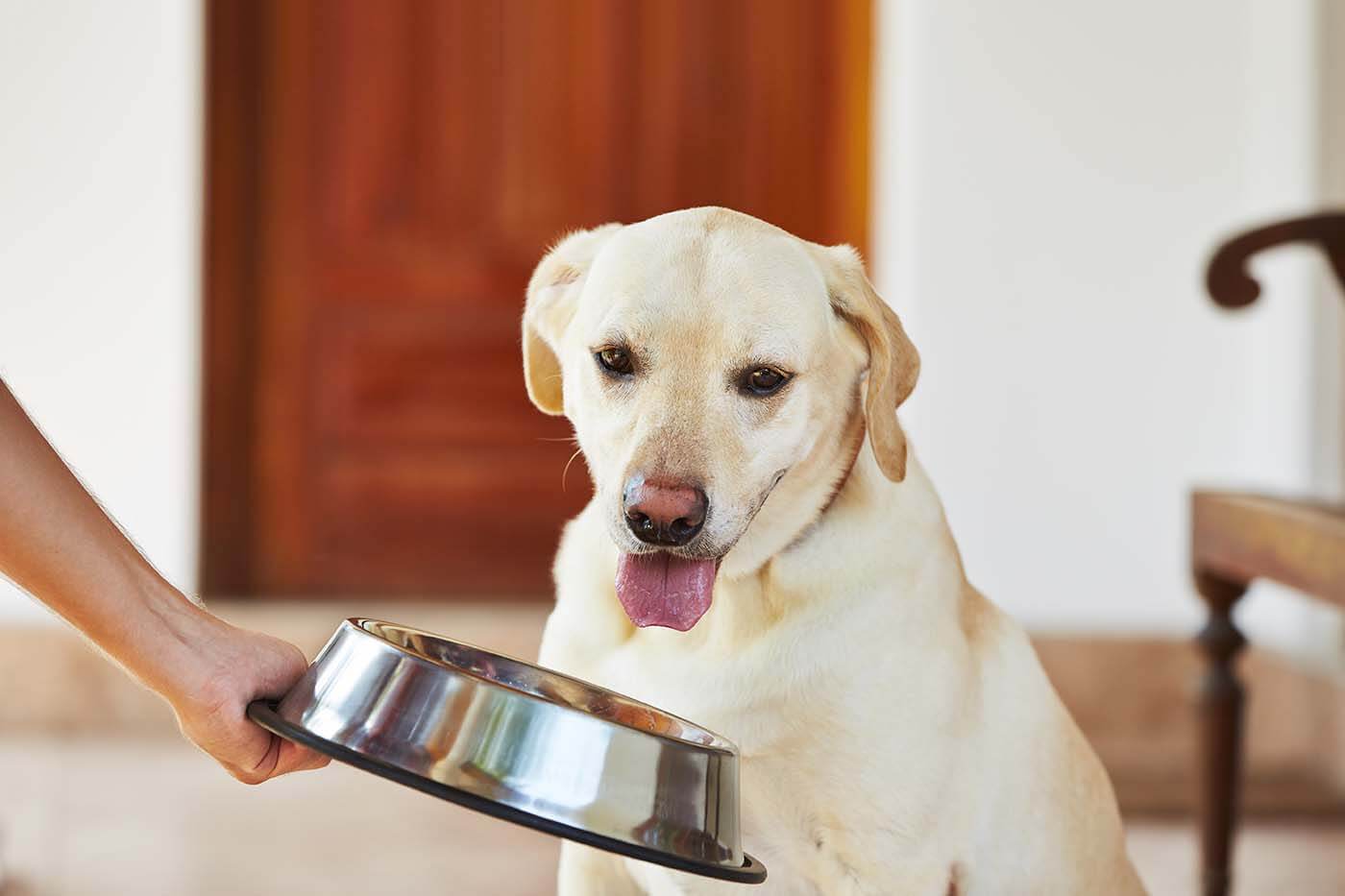 The ostrich is a flightless bird that is found mainly in Africa. As an exotic type of meat, ostrich meat is now also widespread in Europe. The large birds are not traditional farm animals but are increasingly being bred in ostrich farms to produce high-quality ostrich meat.

Meat plays an increasingly important role for dogs because intolerance to conventional meats is increasing and dog owners are dependent on alternatives.

As a well-tolerated protein source, ostrich is a tasty and healthy exotic item in the dog’s bowl.

Yes, ostriches are suitable for dogs. The meat is an optimal source of protein for four-legged friends because it is considered nutritious and easy to digest. As an exotic type of meat, ostrich meat is particularly suitable for dogs with sensitive stomachs, as allergies or intolerance to ostrich meat are not yet known. On the contrary: the meat is digestible and at the same time provides the dog with important nutrients.

The firm muscle meat is very tasty for dogs and provides your fur nose with a lot of protein and energy for the day. The meat is particularly rich in iron, which is required for blood formation and oxygen transport in the blood. The essential omega-3 and omega-6 fatty acids are also contained in high amounts in ostrich meat.

In addition, the meat is low in fat and is therefore also suitable for dogs with weight problems. Basically, an ostrich is a treat for every four-legged friend, especially:

Where Can I Buy Dog Food With Ostrich Meat?

Ostrich food is considered exotic for dogs, but it is becoming increasingly popular. Therefore, the range of dog food with ostrich meat is growing increasingly. In the meantime, you can buy both wet and dry food with an ostrich in well-stocked specialist shops.

Wet food with an ostrich is often a single-variety food. This means that it only contains ostrich meat as a well-tolerated protein source. In addition, the allergy-friendly feed types are often grain-free. Thus, hypoallergenic dog food with ostrich pure is especially suitable for dogs suffering from gastrointestinal complaints and allergies.

Single-origin dog food with ostrich meat is also suitable as part of an exclusion diet.

Is Ostrich Meat Suitable for Barfing?

However, fresh ostrich meat is rarely available in Germany. It is therefore advisable to use frozen products. Some providers offer ready-made diced or ground ostrich meat, which you only have to thaw.

As with any form of nutrition, make sure you have a wholesome and varied diet when you fish with ostrich meat.