Imagine – nannies are hired not only by people, but also by birds, and in particular by owls. Smart birds protect their nests in a very original way. As nannies, they take narrow-necked snakes to themselves. Owls find them in the ground where they live and take them to their nest. For the fact that snakes guard their eggs, the birds feed the snakes with various beetles larvae. 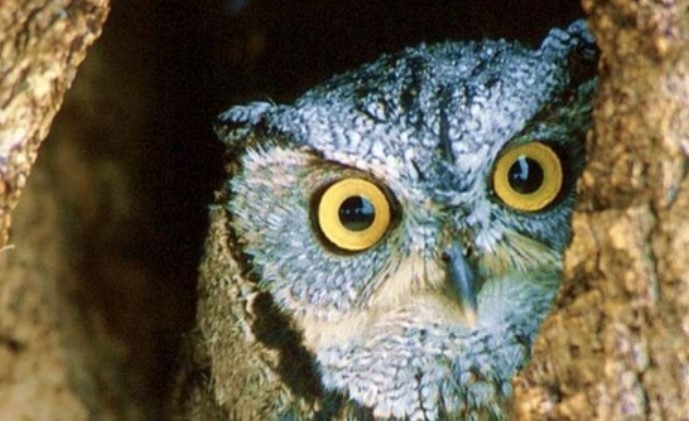 Researchers have found such snakes in almost all nests of North American owls. In addition to the fact that with such nannies, the owls are much more protected, so they also develop better. That’s really true – the animal world never ceases to amaze us.