Some breeds of dogs remain unrecognized officially by the International Federation of Cynologists but are gaining more and more popularity. One of them is the Patterdale Terrier. The breed was bred in the 17th century in Great Britain, today it is distributed throughout the world. 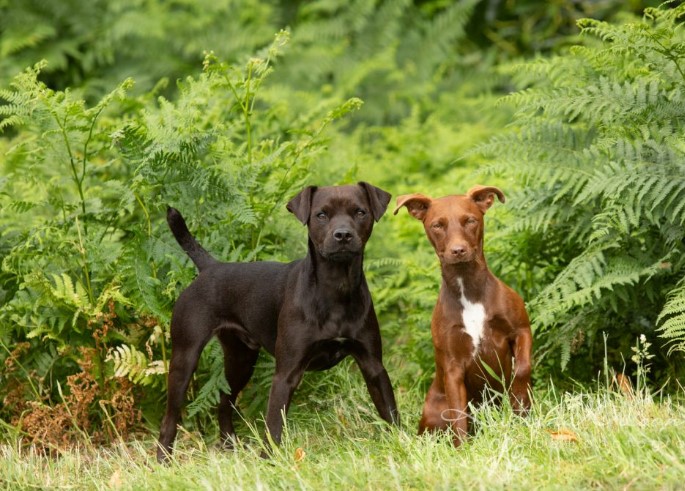 This terrier variety was named after the village in which it was bred – Patterdale. The main purpose was hunting. Local residents of the vicinity of Great Britain earned their living by catching foxes, badgers, whose fur is valued to this day. The hunting terrier breed helped them in their work. The dogs were perfect for the needs of local residents, they were hard-working, at the same time they had small dimensions, ate little, did not require special care. There was no emphasis on appearance, the breeders needed not a decorative, but a practical, working breed.

Their ancestors are local dog breeds, including Bull Terriers. The exact information on the family tree of the Patterdale Terriers has not been preserved.

Several centuries later, the first exhibitions of the breed began to appear. Despite their relatively unpresentable appearance, the Patterdale Terriers are loved by the public. Due to their intelligence, character, abilities, they are spread throughout the world. 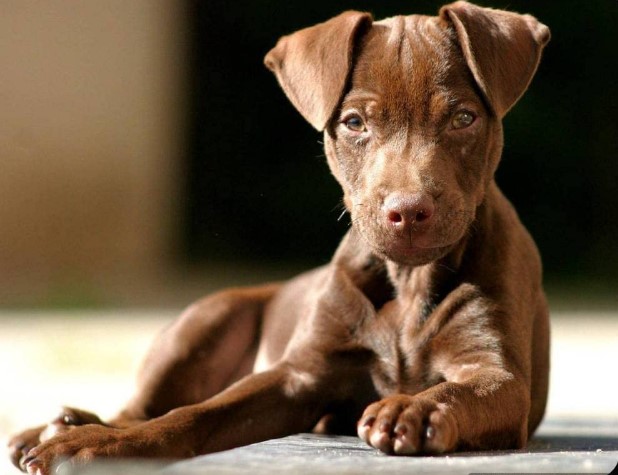 The description of the breed does not have clear standards, since it has not yet been officially recognized. However, breeders try to adhere to certain criteria. Despite their small size, the dogs look massive, they are distinguished by a dense physique. The main characteristics are:

Patterdale’s coat is dense, coarse. Colors can be black, red, chocolate shades. A combination of black and red is often found.

The characteristics of the breed have an original appearance feature – its representatives with chocolate hair always have brown noses, matching the color. 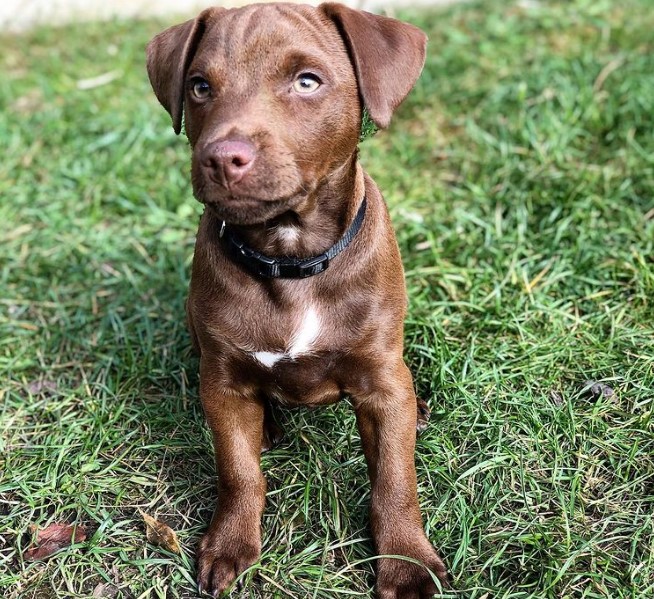 The temperament of the Patterdale Terrier is typical of hunting dogs. The main negative quality is stubbornness, which must be fought from an early age. Quality education plays an important role. Patterdale Terrier puppies from childhood demonstrate their aggressive nature, but it manifests only to those they consider enemies. Terriers do not tolerate other animals in the house, especially rodents.

About the owner and his family, no aggression is shown, the puppy demonstrates love, tenderness, affection. A strong affection develops from the first days of acquaintance, especially for the children in the house. Another character trait is alertness. The pet will always bark for any reason, it is completely impossible to wean from this. By this, he expresses concern, warning of danger.

Activity, sonorous barking make the Patterdale Terrier an excellent dog for living in an open-air cage, a yard of a private house. It is difficult with him in apartments. 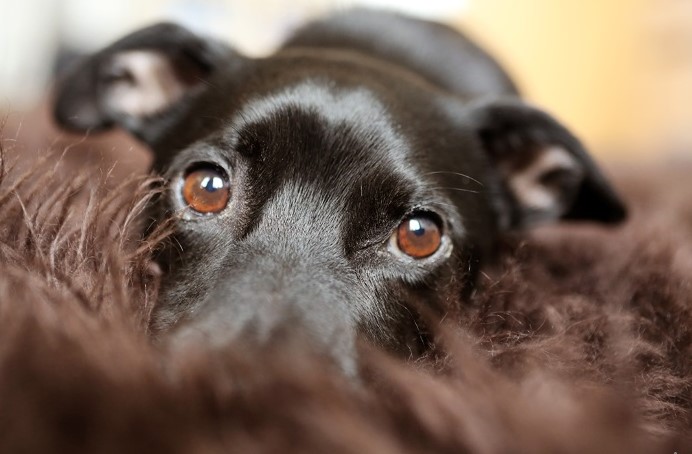 Pet care is more than simple. It is recommended to comb it several times a week using a wide-toothed comb. Bathing the terrier is necessary as it gets dirty. It is also important to regularly inspect the ears and clean them. Diseases of the ears are best identified in the early stages, so veterinarians are advised to conduct an examination weekly. The Patterdale Terriers are excellent in all weather conditions. However, it is better to take the dog, especially a small puppy, into the house in case of severe frosts. A pet needs to know that he has his own corner. If he lives on the street, he is rarely at home, there should still be bedding, personal belongings. 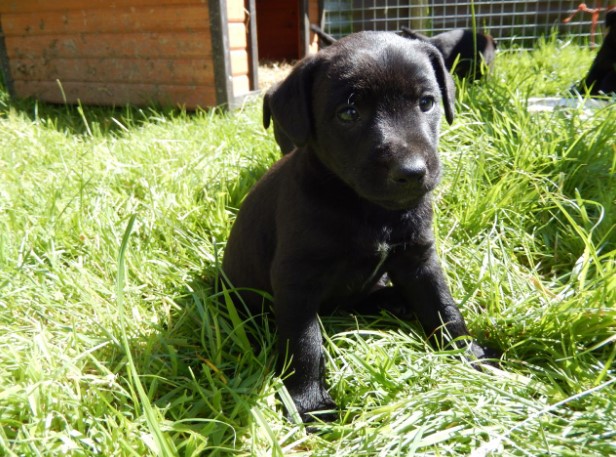 You can feed a puppy, an adult dog in different ways. Today, most owners prefer to switch to purchased feed. The advantage of such food is that its manufacturers take care of the presence in the composition of all the substances necessary for the normal development of the dog. However, it is important to use only quality feed. If you decide to cook yourself, then you must follow these rules:

If questions arise with nutrition, it is better not to experiment, contact the dog handlers. 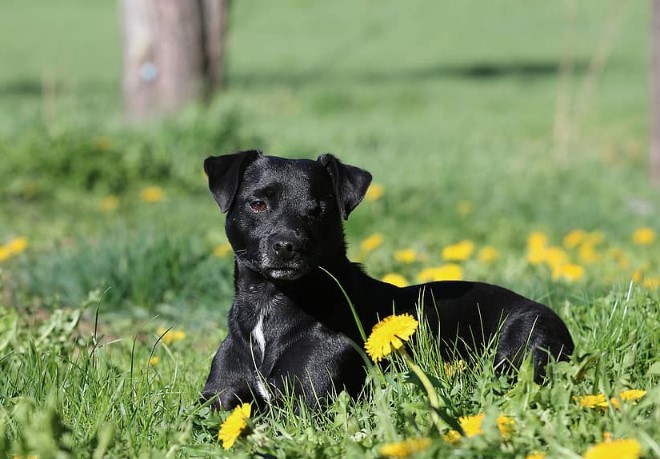 The average life expectancy of representatives of the breed is 12-16 years. Some diseases common among Patterdale Terriers can reduce this rate:

Cynologists note that this breed is distinguished by excellent health. Despite the presence of some common ailments, in comparison with other hunting breeds, they have good health, strong immunity.