As soon as the summer temperatures rise, your four-legged friend will also feel the need to cool off a little. You would like to do something good for him – sooner or later the question arises whether dogs are allowed to eat ice cubes. The following article gives you the most important information about dogs and ice cubes.

Ice Cubes for Dogs in Brief 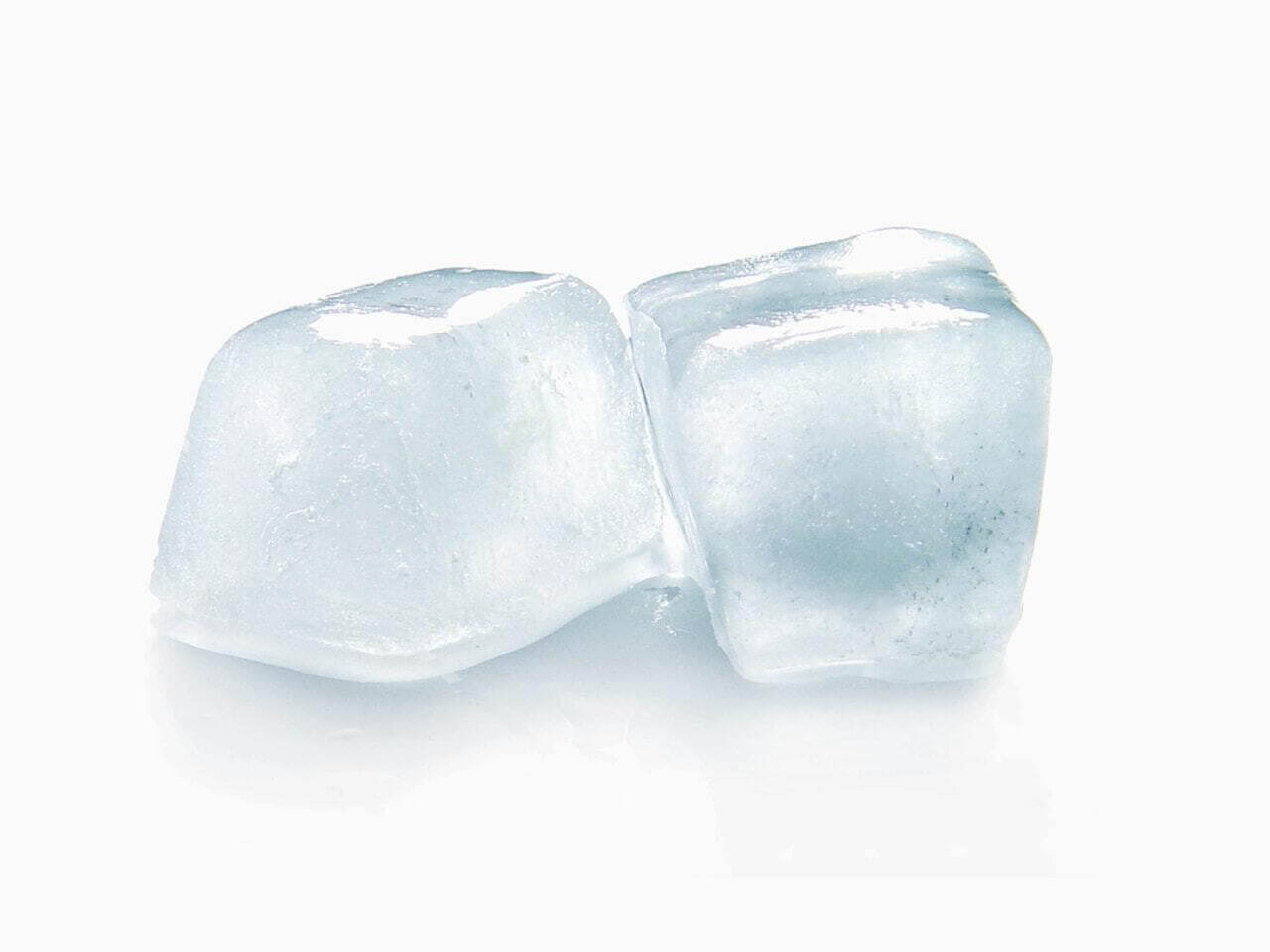 How to Properly Serve Your Dog’s Ice Cubes

There are a few things to consider before you let your dog drink the cold ice-squeezed water. Dogs can only tolerate ice cubes if they don’t swallow them too hastily. That is why you should make sure that the ice cubes intended for your darling are not too big. You play it safe by carefully crushing the ice cream. Too much cold water can cause even a water-loving dog to vomit. You can avoid this, for example, by filling the ice cubes in the dog bowl and slowly letting them melt into water. The refreshing water offers your darling a pleasant cooldown.

When the Ice Water Becomes Dangerous for the Dog?

Ice water can only really harm your dog in large quantities. Then when the fur nose drinks too much and too greedily at once. In the event that your four-legged friend is already dehydrated and overheated, his stomach can bloat, dangerously. So if your puppy’s general condition deteriorates drastically after receiving the ice cubes, you should consult a veterinarian. In general, you don’t need to worry about a stomach twist, as long as you give your dog the ice cubes responsibly. If your dog has a sensitive stomach, he should generally not be given ice. The cold irritates the stomach lining, causing a sensitive dog to vomit after the ice cube.

If you want to serve your darling a delicious cooldown, you can use special dog ice cream. You can make the delicious ice cream yourself as follows: