Ticks are parasites that feed on the blood of vertebrates. The parasite mainly lurks in tall grass and bushes and quickly gets on the dog’s body. Many dog owners fear the danger of ticks because the small arachnids are known to transmit diseases such as Lyme disease to humans and animals. But what exactly is Lyme disease, what are the signs, and what can be done to protect the dog? Here you will find the most important answers.

What is Lyme Disease and How Is It Transmitted?

Borreliosis, or Lyme disease to be precise, is the most common tick-borne disease. The cause of Lyme disease is the so-called Borrelia. These are spiral-shaped bacteria that occur around every third tick. The bacteria are initially located in the tick’s intestine and then migrate through the intestinal wall to the tick’s salivary gland. A tick bite transfers the bacteria to the dog. After infection, the Borrelia gradually spreads through the dog’s bloodstream.

How Do You Recognize Lyme Disease in Dogs? 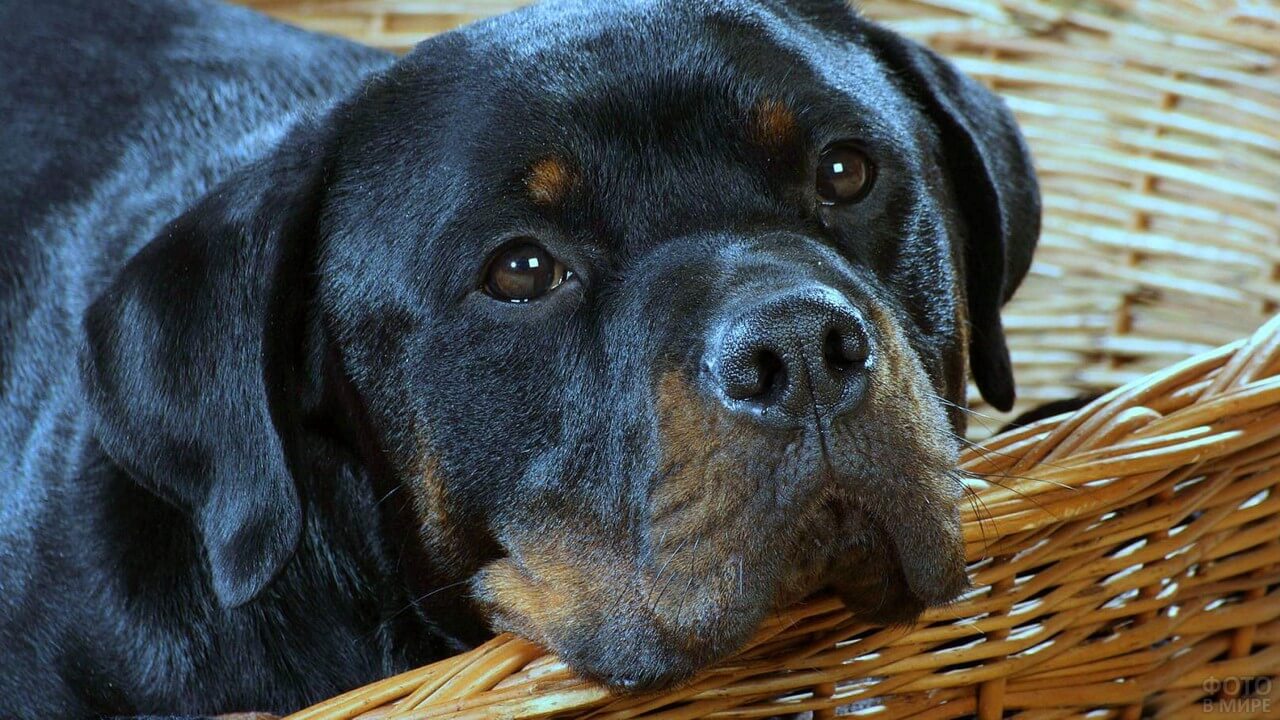 Symptoms in later stages occur when the dog’s immune system has not been able to completely fight the pathogen. Symptoms, some of which are severe, can still appear months after infection. If the dog shows typical signs, especially if he is lame and has joint pain in his legs, you should see a veterinarian, even if the tick bite was a long time ago.

How is Lyme Disease Treated in Dogs?

Borreliosis is treated with medication using antibiotics. The antibiotics fight the bacteria successfully in most cases, so the chances of a cure are very good. Treatment with antibiotics usually lasts three to four weeks. The dosage of the medication depends on the degree of the disease, but mainly on the size and weight of the affected dog. The dosage of antibiotics against Lyme disease set by the veterinarian must be strictly adhered to. It is important that the antibiotics are not stopped prematurely, even if the dog no longer shows any symptoms.

Is a Lyme Disease Vaccination Recommended for Dogs?

The vaccination creates antibodies against the borreliosis bacteria so that they do not get into the dog’s body when a tick bites. Ideally, the vaccination should be given in spring. Two vaccinations three weeks apart are necessary for complete protection. Puppies can be vaccinated against Lyme disease from the age of 12 weeks.

How Can You Protect the Dog From a Lyme Disease Infection?

In addition to vaccination, protection against tick bites in dogs is particularly effective. Anti-tick collars and spot-on preparations use chemical substances to ensure that ticks do not even bite the dog. If a tick bite does occur, it is important to remove the ticks quickly. If the tick is removed quickly enough, the borreliosis pathogen cannot be transmitted to the dog. Check your dog for ticks regularly after walks outdoors and remove them quickly and thoroughly.

Can Lyme Disease Be Transmitted From Dogs to Humans?

Lyme disease is not only a danger to dogs but also to humans. Unlike dogs, there is no effective vaccine to protect humans against the disease. If your dog has Lyme disease, however, you can rest assured: transmission from dog to human is as good as impossible. However, dog owners often get tick bites if, for example, the ticks sit in the dog’s fur and get on people via the dog. For this reason, too, tick protection is particularly important for dogs.