The Indian elephant, Raju, burst into tears when the chains that had held him for 50 years in the state of Uttar Pradesh in northern India were removed. The animal, after 50 years of abuse, was rescued by the British charity Wildlife SOS. 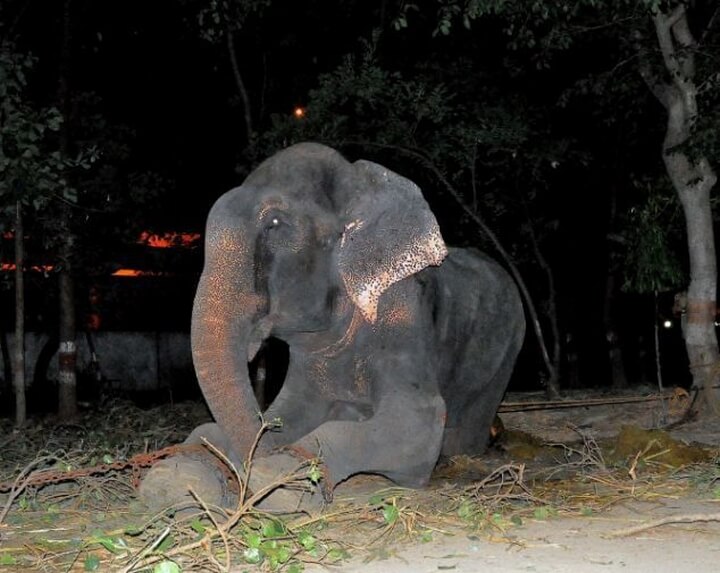 Every day the Raju was forced to stretch out his trunk and “beg for alms.” Raju escaped from his owner and lived on handouts from tourists, but then he was caught by the “owner” and chained up with spiked chains. Animal advocates released Raja at night so that he would not be intimidated by the passing people.

According to Poya Binepal, one of those who rescued the animal, elephants are very emotional, and they go through a lot of pain and violence. “But now Raju knows what freedom is, and he will see that there is kindness in the world, and how you can live without suffering anymore,” said the animal protector. The owner of the elephant had no documents, so the state administration allowed Raja to be released. 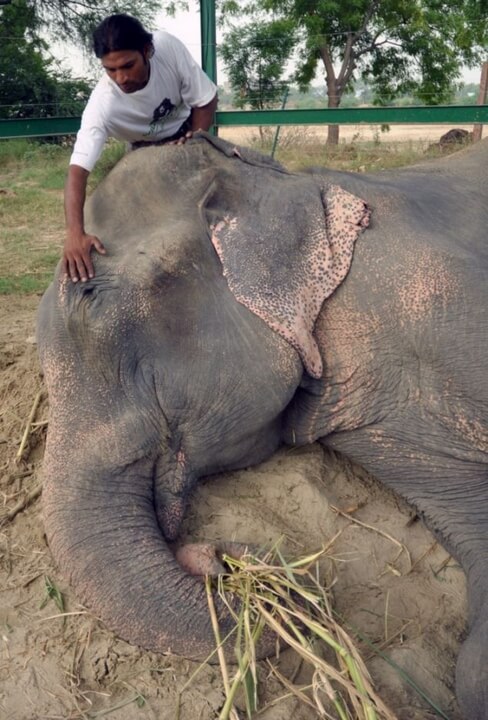 Animal advocates speculate that the elephant was taken from its mother when it was still a baby. The elephants are then beaten and simply forced to obey. The Raju changed owners at least 27 times, and they all mistreated the animal.

Raju was barely fed and had to beg for food from tourists almost 24 hours a day. He was so hungry that he ate plastic or paper. 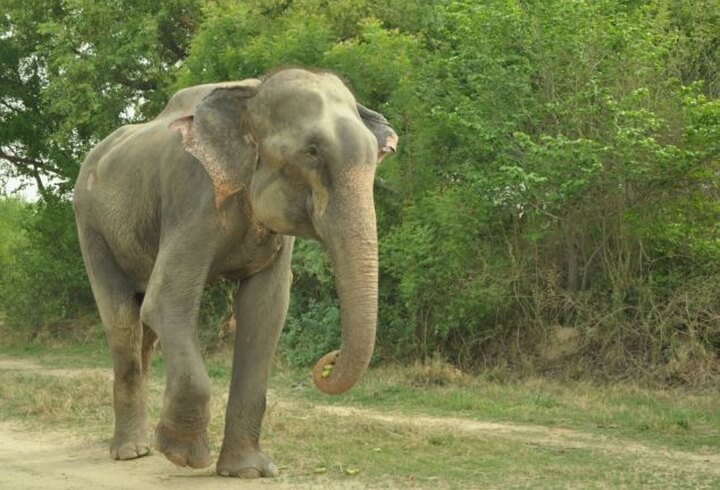 But now Raju lives in a nursery where other elephants live, full and abundant. Animal advocates have launched a charity to raise £ 10,000 for Raju to help him heal and adapt.