The Cat Fanciers’ Association, abbreviated CFA, publishes rankings of the most popular cat breeds in the world annually. The ratings are based on the number of registrations of purebred cats in this international organization. To date, the Cat Fanciers Association has registered over 2 million cats belonging to 42 breeds (this is the number of breeds recognized by the CFA).

The next rating was published in February 2016 and is based on the registration data of cat breeds from January 1 to December 31, 2015. This selection presents the top 20 most popular cat breeds from the CFA list.

20th place. Ocicat is a cat breed originally from the USA. 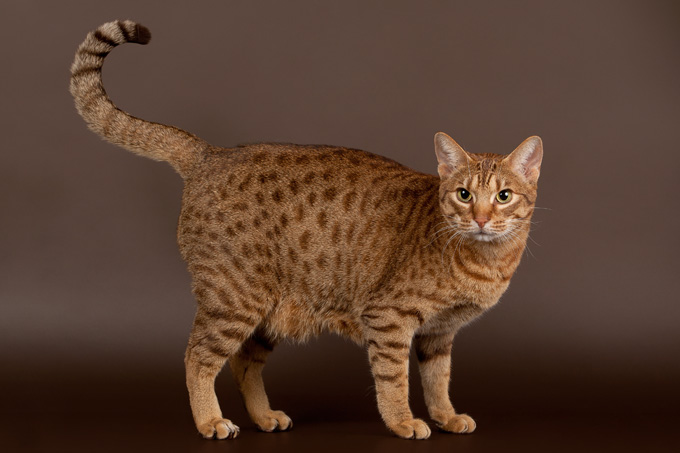 19th place. Burmese cat (Burmese). The shorthaired breed is native to Southeast Asia. In Burma (the modern name is Myanmar), such cats were kept in Buddhist temples and considered the reincarnation of deceased monks. 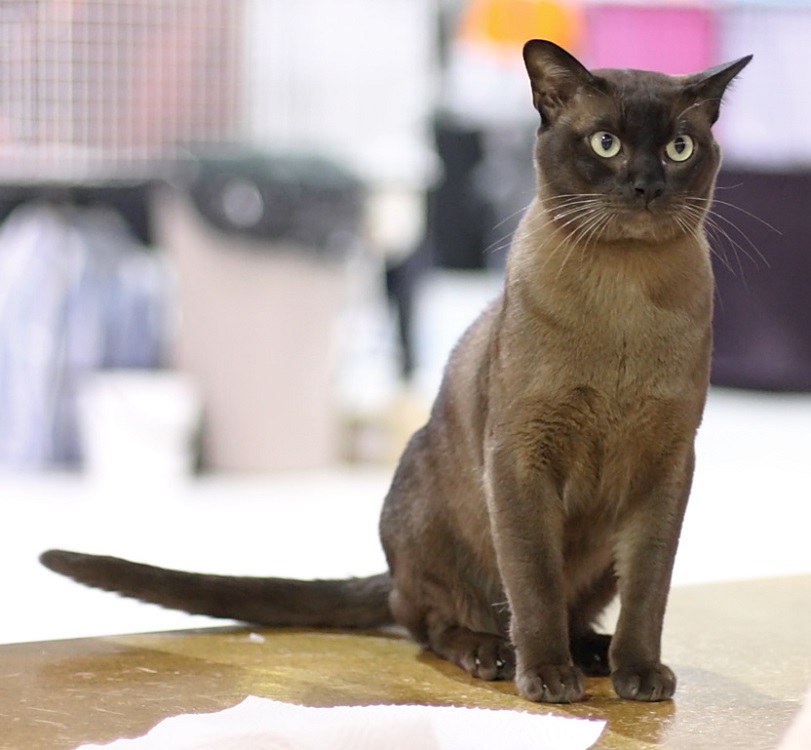 18th place. The Siberian cat is a well-known Russian breed of semi-long-haired cats that got their name from their place of origin – Siberia. 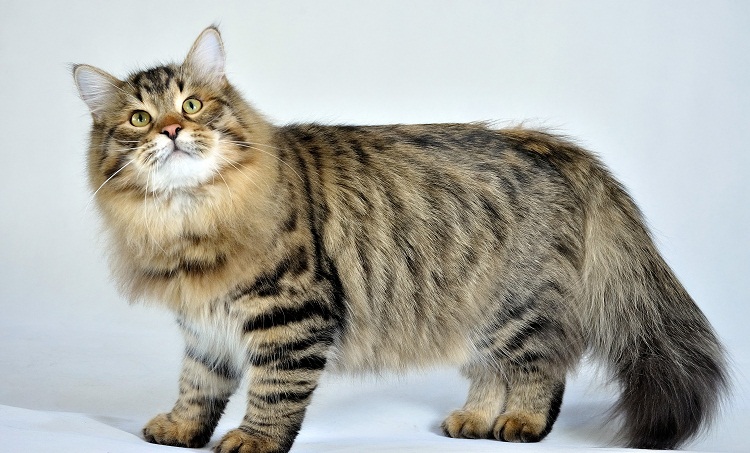 17th place. The Tonkin cat is a hybrid of the American Siamese and Burmese cat. 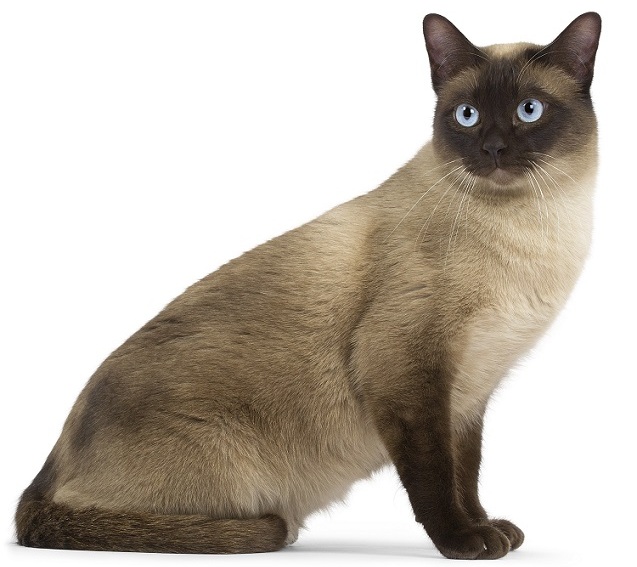 16th place. Russian blue. The breed originates from the cats of the ancient Slavs. Outside of Russia, this breed became known in 1893, when the English breeder Karen Cox took two blue kittens from Arkhangelsk. The main distinguishing feature of the breed is its short blue coat with a beautiful silvery sheen. The Russian blue is one of the most expensive cat breeds. 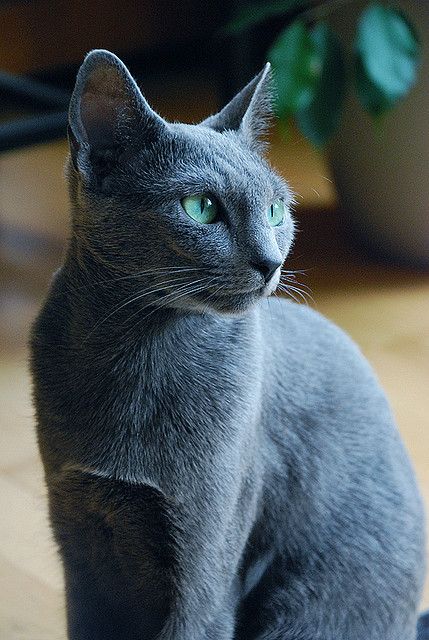 15th place. The Burmese cat (sacred Burma) is a breed of semi-long-haired cats that originates from Burma (Myanmar). It should not be confused with the Burmese, which is a separate breed of shorthaired cat. The Burmese cat is recognizable due to its unusual color, which is called the Burmese color by the name of the breed. Cats with this color are characterized by the presence of white “gloves” with a pointed color of long hair. 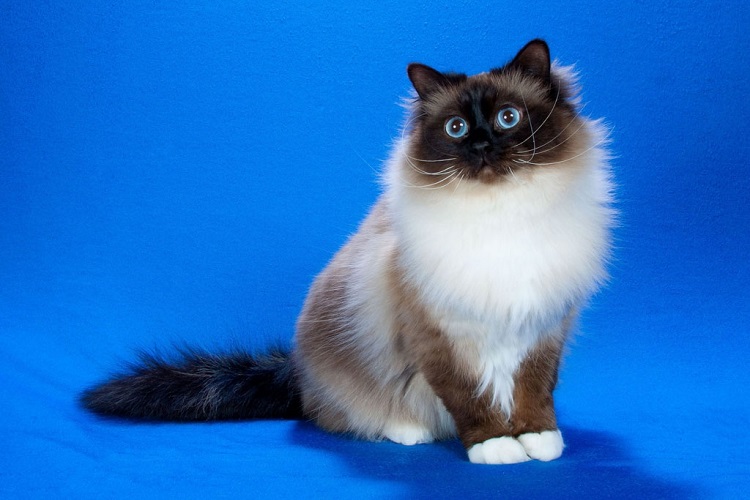 14th place. The Norwegian Forest Cat is a breed of domestic semi-long-haired cats originally from Norway. The ancestors of the breed were ship cats on Viking Drakkar’s. 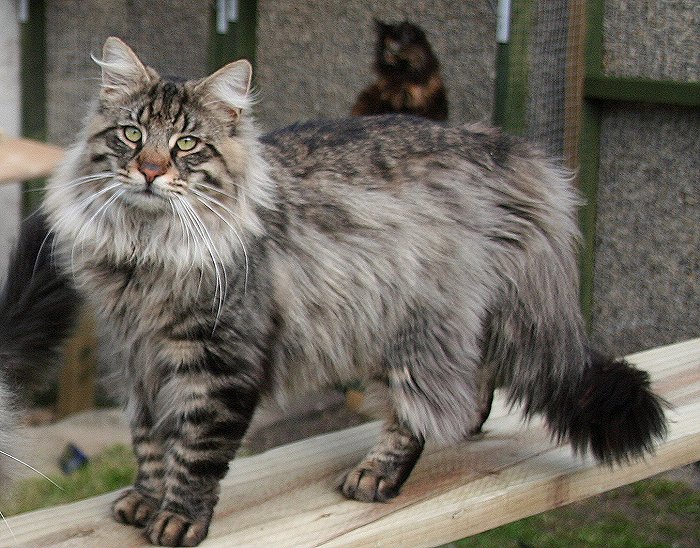 13th place. Cornish Rex. Short-haired domestic cat breeds originally from Great Britain. The main distinguishing feature of the Cornish Rex is their coat. It has no guard hairs, and the undercoat is curled into a dense wave, resembling Astrakhan fur in structure. 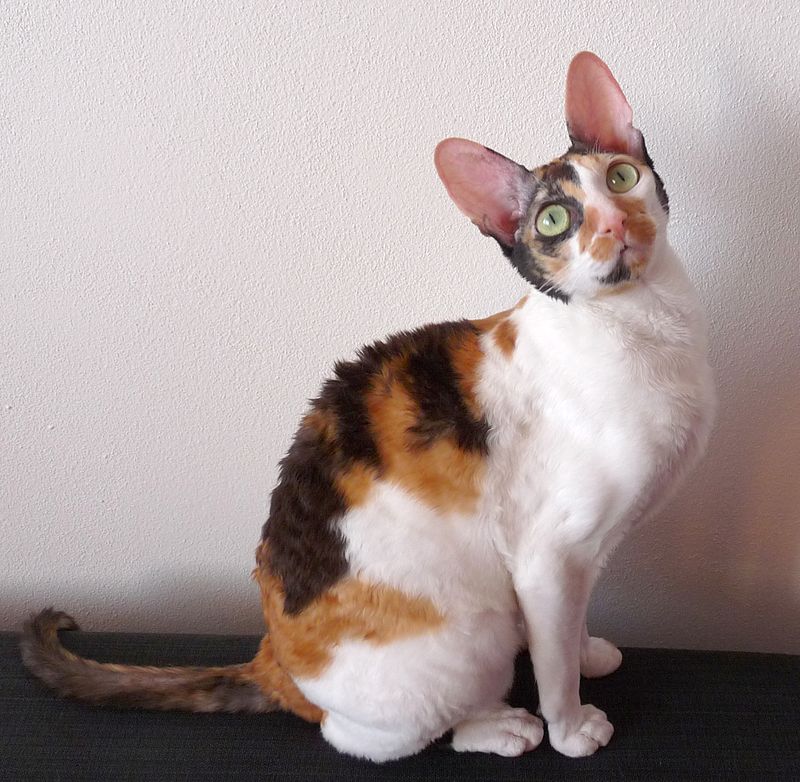 12th place. The Siamese cat is a breed originally from Thailand (its old name is Siam). 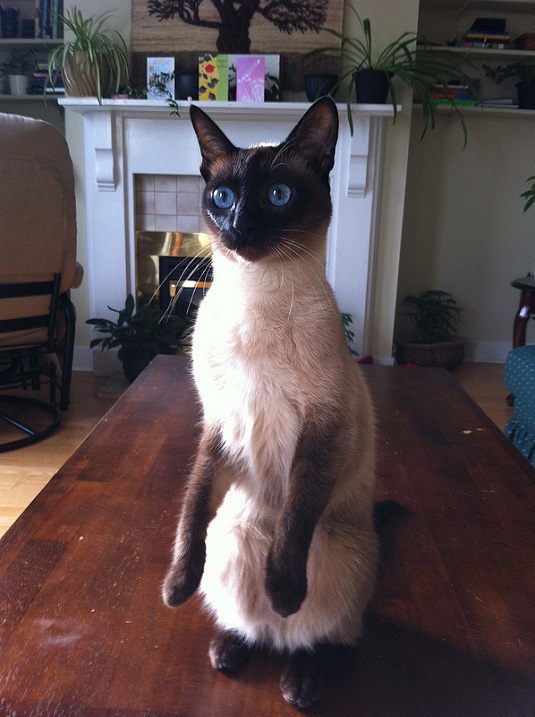 11th place. The Devon Rex is a breed of short-haired domestic cat that originated in the UK. Representatives of this breed have a very extraordinary appearance: a fragile body is covered with soft curly hair, and huge ears adorn the head. 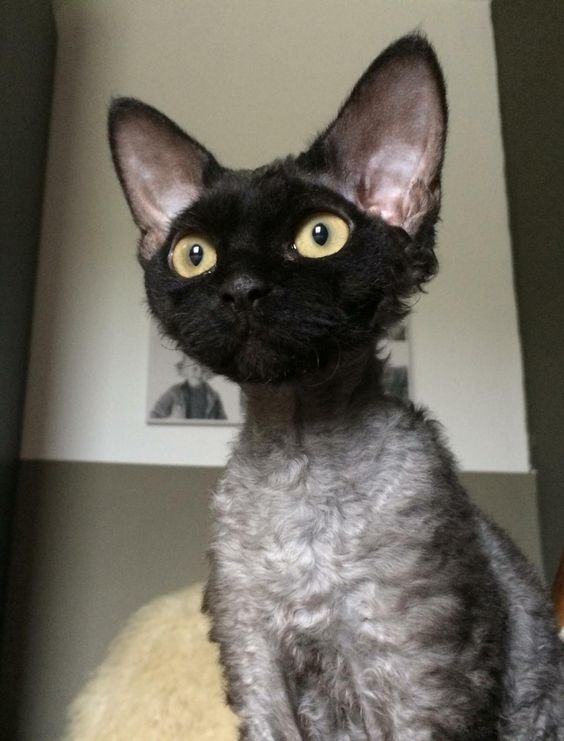 10th place. Oriental cat (oriental). The ancestors of this shorthaired breed are from Thailand but officially originated in the USA. 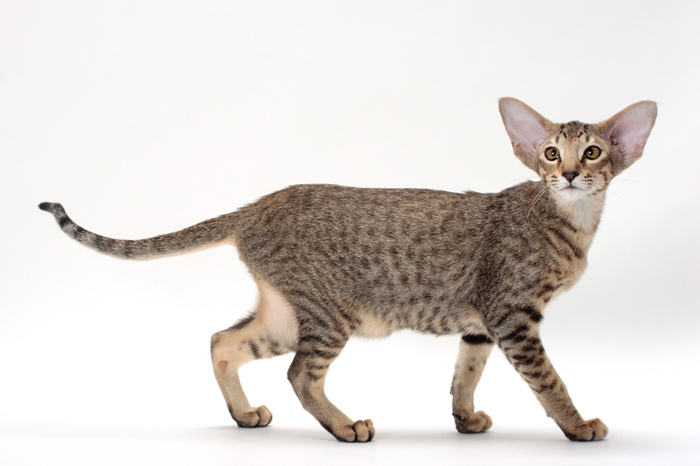 9th place. The Canadian Sphynx is a breed of hairless cats, the history of which officially began in 1966 in Canada, but there is evidence that these unusual creatures were known during the time of the Egyptian pharaohs and were common in the temples of the Aztecs and Incas in ancient Mexico. 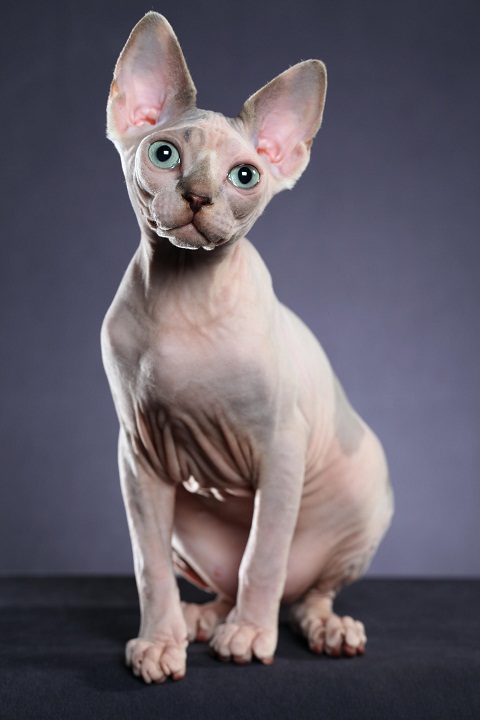 8th place. The Abyssinian cat is one of the oldest cat breeds. Abyssinia is the former name of Ethiopia, where this breed comes from. 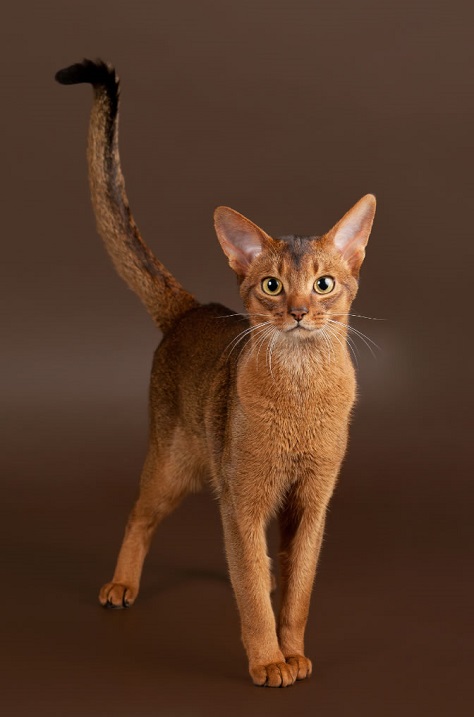 7th place. The Scottish Fold (or Scottish Fold) is a very interesting breed of cats, the main distinguishing feature of which is presented in the characteristic structure of the ears, bent forward and downward. Such an unusual detail in their appearance is the result of a gene mutation. The first representative of this breed was discovered in 1961 in Scotland. 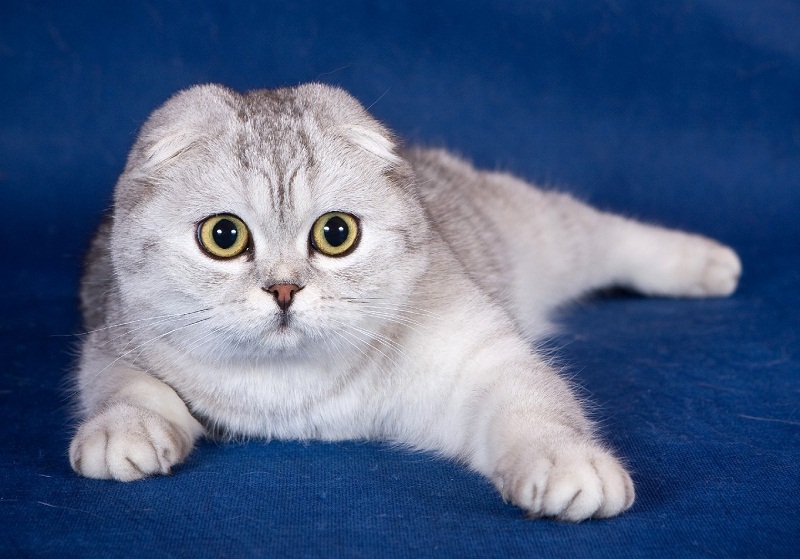 6th place. American shorthair cat. The ancestors of this breed were brought by the first settlers from Europe to North America. 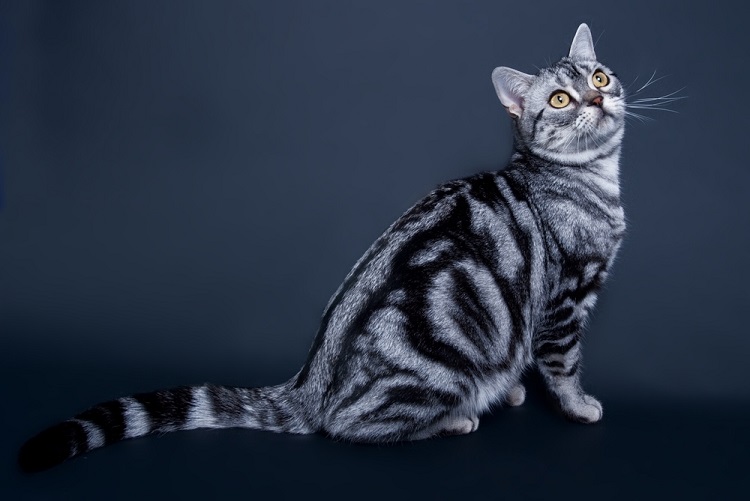 5th place. British shorthair cat. This breed is the most popular in the UK. 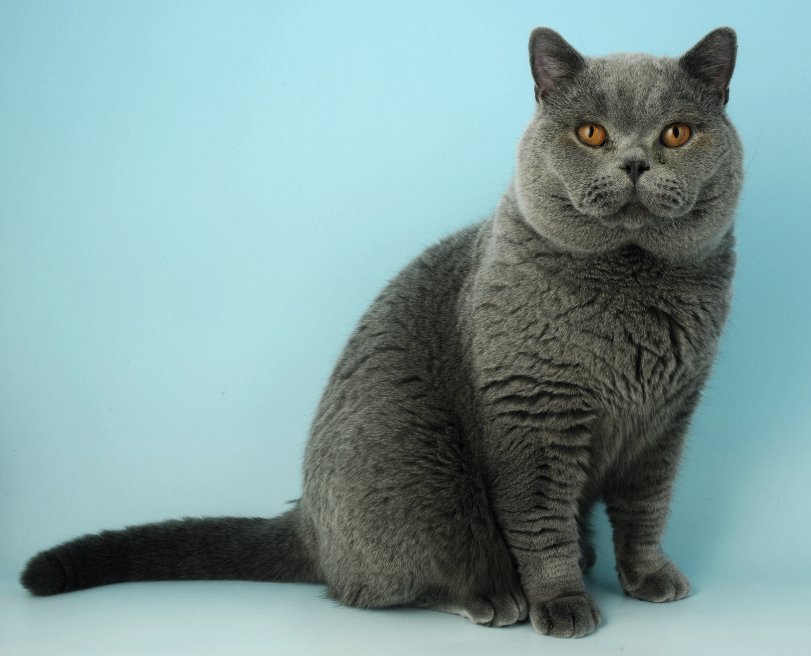 4th place. Ragdoll is a breed of semi-long-haired cats. The name of the breed is translated as “rag doll” because Ragdolls phlegmatically take any action towards them: they can be stroked, squeezed, laid in certain poses. 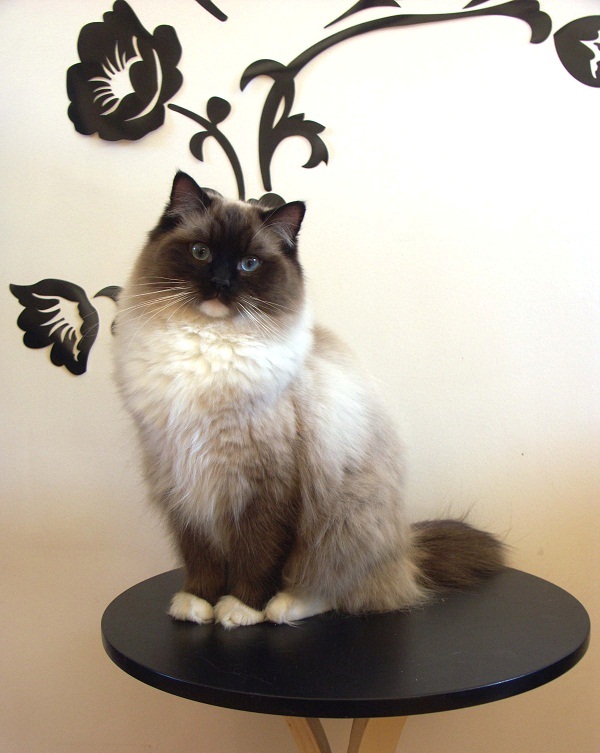 3rd place. Maine Coon is a large breed of domestic cats, whose ancestors lived on farms in Maine (Northeast America). Due to their original black with stripes and a large fluffy tail, they looked like raccoons – hence the second part of the name “coon”, that is, “raccoon”. 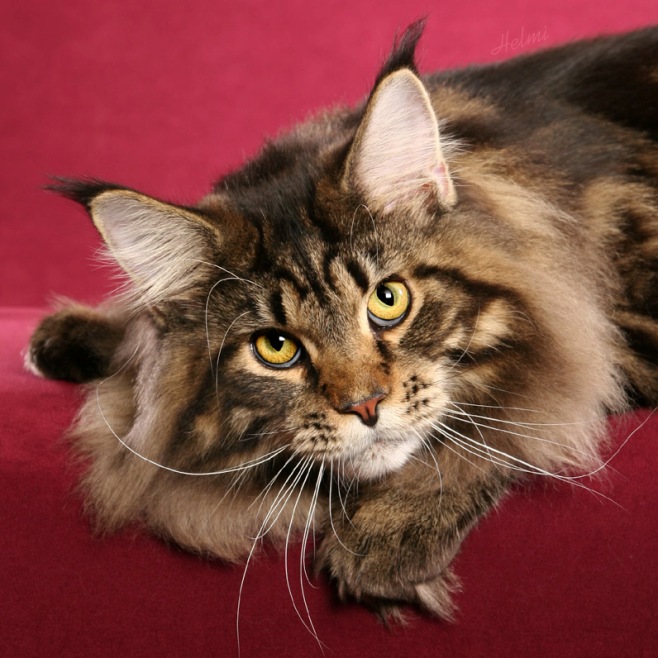 2nd place. Persian cat. The ancestors of the modern breed were exported from Persia (the modern name is Iran) to Italy in the 17th century. In 2012 and 2013, the Persian cat was the most popular breed in the world, but in the past two years, it has been content with only second place. 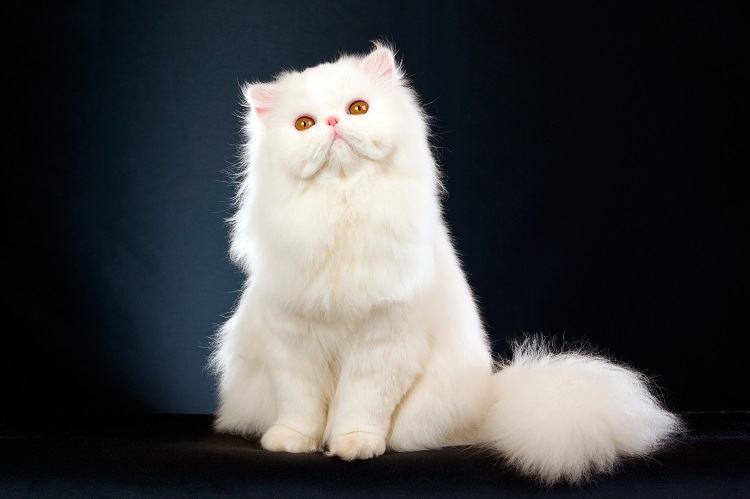 1st place. Exotic cat is a breed of short-haired cats artificially created by American breeders in the 1960s by crossing American short-haired cats with Persians. In 2014 and 2015, exotics managed to bypass in popularity even their long-haired ancestors – Persian cats. 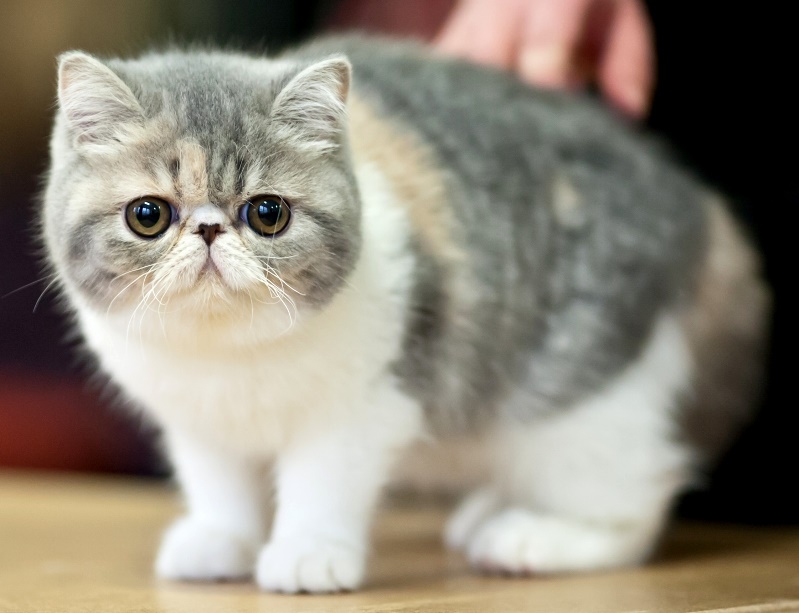